As a youngster, Russell was fanatical about comedy. He would consistently listen to his collection of comedy records. Early favourites included Abbott & Costello, Martin & Lewis, Charlie Chaplin and Buster Keaton. Later he moved on to Cheech & Chong, George Carlin, Monty Python's Flying Circus and Steve Martin. The young Russell quickly developed his own jokes and routines to keep family & friends amused but never thought seriously about making a career out of comedy.

Instead, In 1974 at fourteen and a half, he left school to work with his mother and father in the local abattoir, At the time he thought it would his job life. At night and on weekends, Russell worked part-time In a nearby pizza shop. Customers provided a ready made audience for his brash sense of humour and he believes the constant interaction with people gave him the grounding for his later success in stand- up comedy.

Russell performed his first stand-up routine in his early twenties. It was at a party in his mate's backyard and he was so delighted by the response that he decided to enter a talent contest at his local football club and won. Even then, Russell didn't give much thought to a career in comedy. When the abattoir he worked for closed down, he started doing roofing and then become a motorcycle courier. At 23, Russell by chance moved near the Last Laugh Theatre Restaurant in Collingwood. He went to stand-up shows there twice a week and it proved to be a watershed experience.

He got to know and socialise with leading comedians Including Trevor Marmalade, Glenn Robbins and Elliott Goblett and spent endless hours analysing their routines.In 1984, Trevor Marmalade, then performing at Melbourne's Kamikaze Cafe, called Russell onstage for his first professional stand-up. He was an immediate hit with the audience and quickly scored bookings for solo spots at the Back of Bourke Theatre and the Dick Whittington Tavern.Russell continued to work as a courier during the day and perform stand-up at night. He would memorise his routine by taping them onto the petrol tank of his motorbike while he was making courier runs. Bookings steadily Increased and In 1986 he was asked to do his first stand-up spot on Hey Hey It's Saturday after Daryl Somers saw him perform at Le Joke.

Later that year, he was picked to appear with Wendy Harmer and The Cabbage Brothers in the annual Christmas show at the Last laugh, one of the most prestigious events on the comedy circuit calendar. Next, he teamed up with Trevor Marmalade and Glenn Robbins as Bizarre Laugh Triangle. The trio played the last Laugh and then toured around Australia.Russell's next big break come In 1988 when Glenn Robbins Invited him to the taping of the very first episode of The Comedy Company. He was called out of the audience to do a warm-up routine and was so successful that he was immediately signed up to write for the show.

By the end of the first year of The Comedy Company, Russell was writing numerous sketches and performing one of his memorable characters, the endearing yet Infuriating "Russell The Postie".When mainstays Mark Mitchell, Kym Gyngell and Glenn Robbins left to pursue solo careers at the start of the third year of The Comedy Company, Russell featured in even more sketches. It was, he says, a year when he did some of his best work and really grew as a performer.

At the beginning of 1991, Russell, along with friend Trevor Marmalade joined the creative team on Hey Hey It's Saturday. One of his early creations for the show was the popular Celebrity Head segment. Since then, his Impromptu interruptions from the audience, live crosses and sketch comedy segments have been an Integral part of the program. In 1996, he was rewarded with a Logie nomination for Best Comedy Performer!Last year, Daryl Somers suggested that Russell consider making his own comedy special. The Russell Gilbert Show premiered. 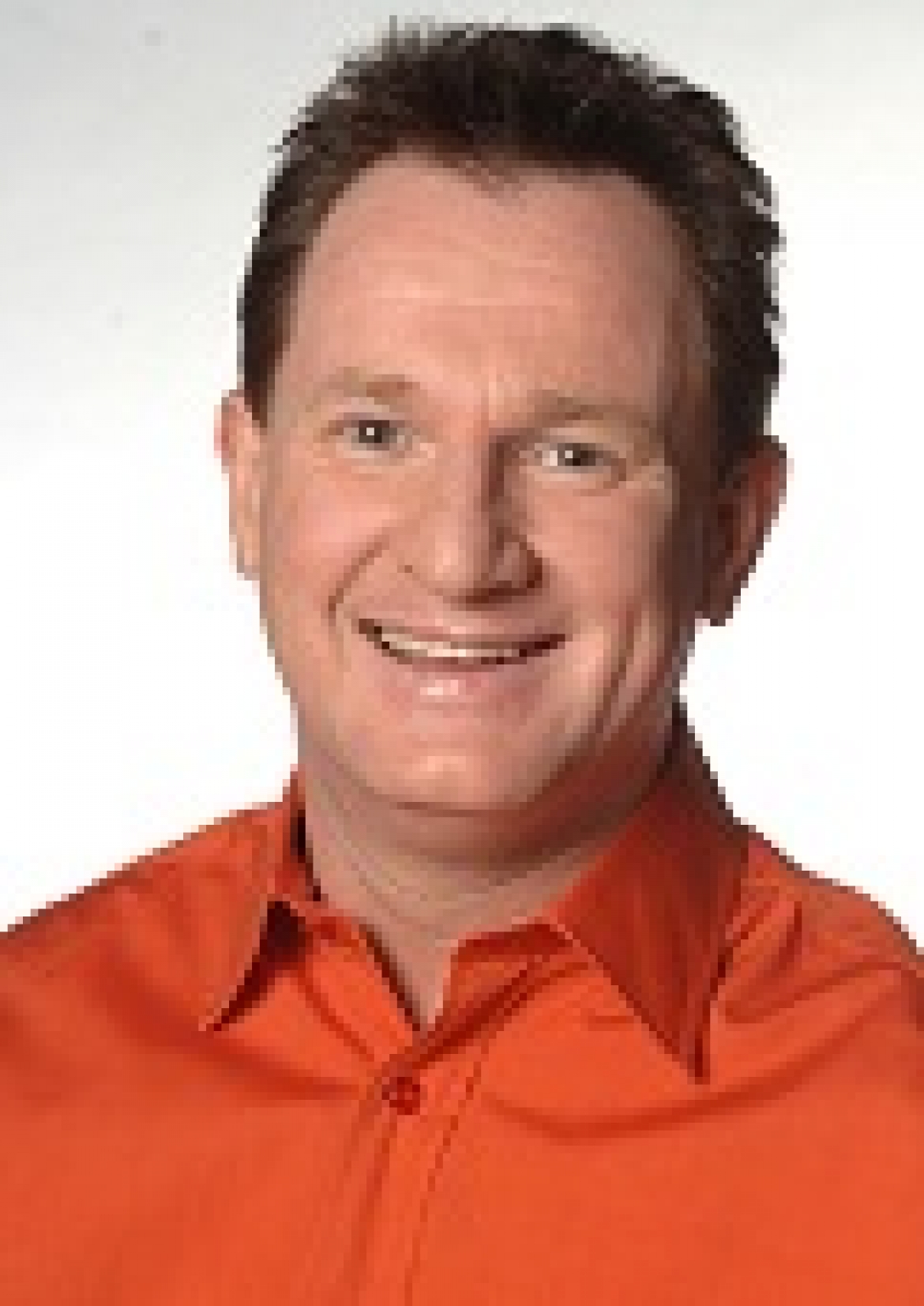