Since rising out of the New York City streets over 25 years ago, Russell Simmons has helped create ground breaking ventures including Def Jam Records, Phat Farm, and Def Comedy Jam, and is known the world over as 'The CEO of Hip Hop'. Russell credits his success to his belief in a strong set of principles that place what's in your heart instead of in your wallet, at the core.

Using this knowledge, Russell became one of America's shrewdest entrepreneurs, achieving a level of success that most investors only dream about. But no matter how much material gain he accumulated, he never stopped lending a hand to those less fortunate. Russell uses his rare blend of spiritual savvy and street smart wisdom to offer a new definition of wealth-and share timeless principles for developing an unshakable sense of self that can weather any financial storm.  Russell shares unforgettable true stories from his own road to riches, delving into the principles and practices that have kept him energised and focused.

USA TODAY recently named Russell Simmons one of the 'top 25 most influential people of the past 25 years', calling him a 'hip-hop pioneer' for his groundbreaking vision that has influenced music, fashion, finance, television and film, as well as the face of modern philanthropy.

Russell Simmons has been instrumental in bringing the powerful influence of hip-hop culture to every facet of business and media since its inception in the late 1970s. From producing and/or managing such early hip-hop artists as Kurtis Blow, Run DMC, Whodini and the Beastie Boys, to signing seminal luminaries like Jay Z, Foxy Brown and Ludacris, Simmons' groundbreaking vision was crystallized with partner Rick Rubin in the creation of the seminal Def Jam recordings in 1984, launching the cultural revolution known as hip-hop. Russell is the author of new york times bestseller do you! and has just released his latest book Super Rich: A Guide to Having it All.

Hip-Hop entrepreneur and cultural icon, Simmons is the foremost pioneer in bringing cultural innovation to the mainstream. 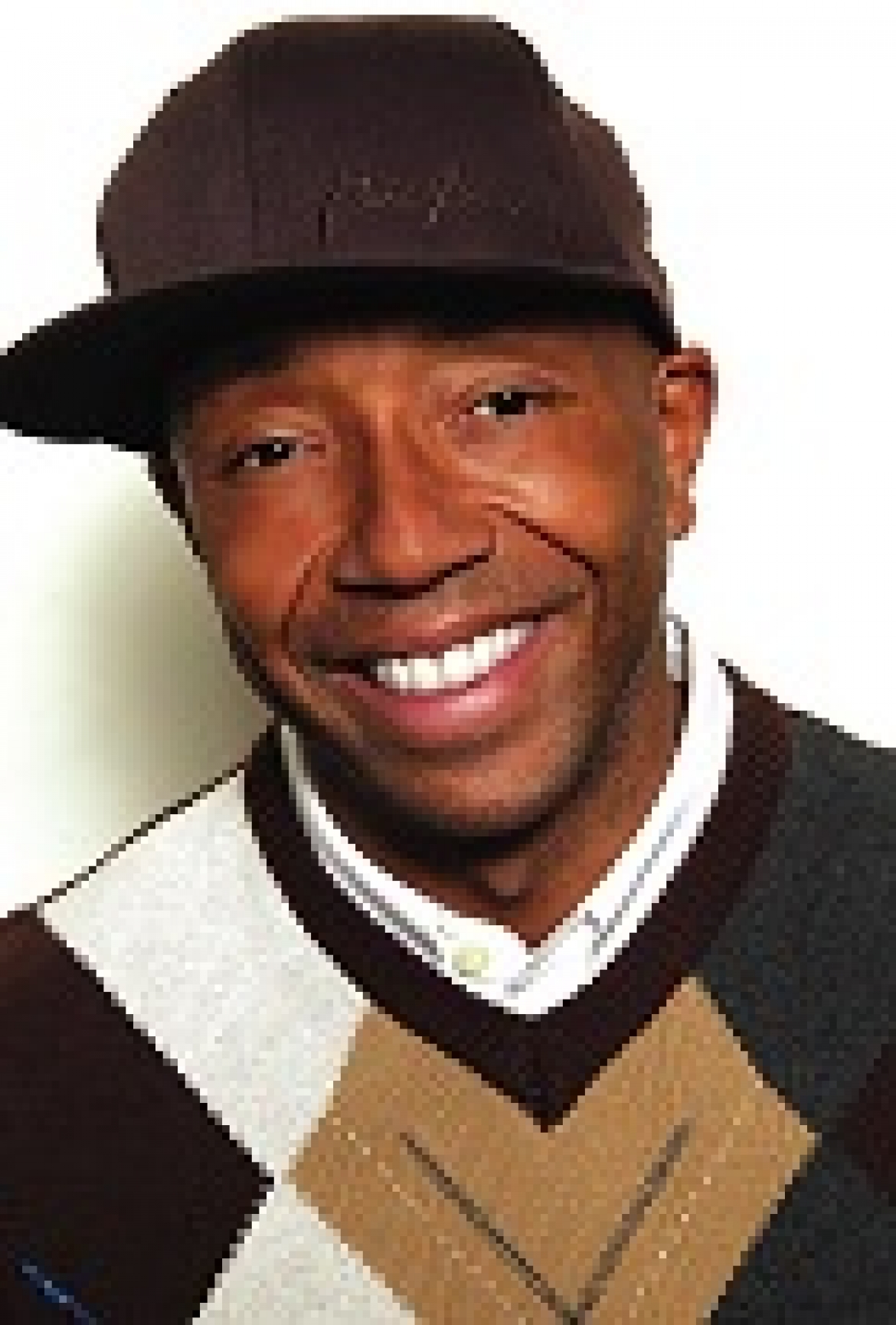