Former AFL star, award winning breakfast radio announcer, national television host and reporter and star of countless advertising campaigns, Ryan Fitzgerald is now at the helm of the new generation of multi-media personalities. Affectionately known to the public as 'Fitzy', the past six years of hard work and dedication has seen this rising star begin to shine.  His radio show, Fitzy & Wippa, has scored the nation's most sought after radio spot, Nova' National Drive team.  He is also a regular presenter on the hit, primetime show, the 7PM Project.

Following his appearance on Big Brother where his larrikin-like, down to earth appeal made him a household name, he caught the attention of media outlets like DMG Radio. He joined the Nova Adelaide breakfast team, Fitzy, Jules & Lisa on 91.9FM and received the Best Newcomer On-Air award at the Australian Commercial Radio Awards that year. Being a former AFL player for Sydney Swans and Adelaide Crows, Ryan is right at home talking footy and debuted for Roving Enterprises popular AFL program Before the Game. He has continued as a roving reporter with the show for the last three seasons. Ryan also co-hosted Friday Night Live which was a ratings winner every Friday night during the Big Brother series. He has also appeared in several advertising campaigns including Pura Classic Choc Milk (National), Subway (SA, WA, VIC & TAS), On the Run (SA) and the recently aired JetStar (National) campaign. 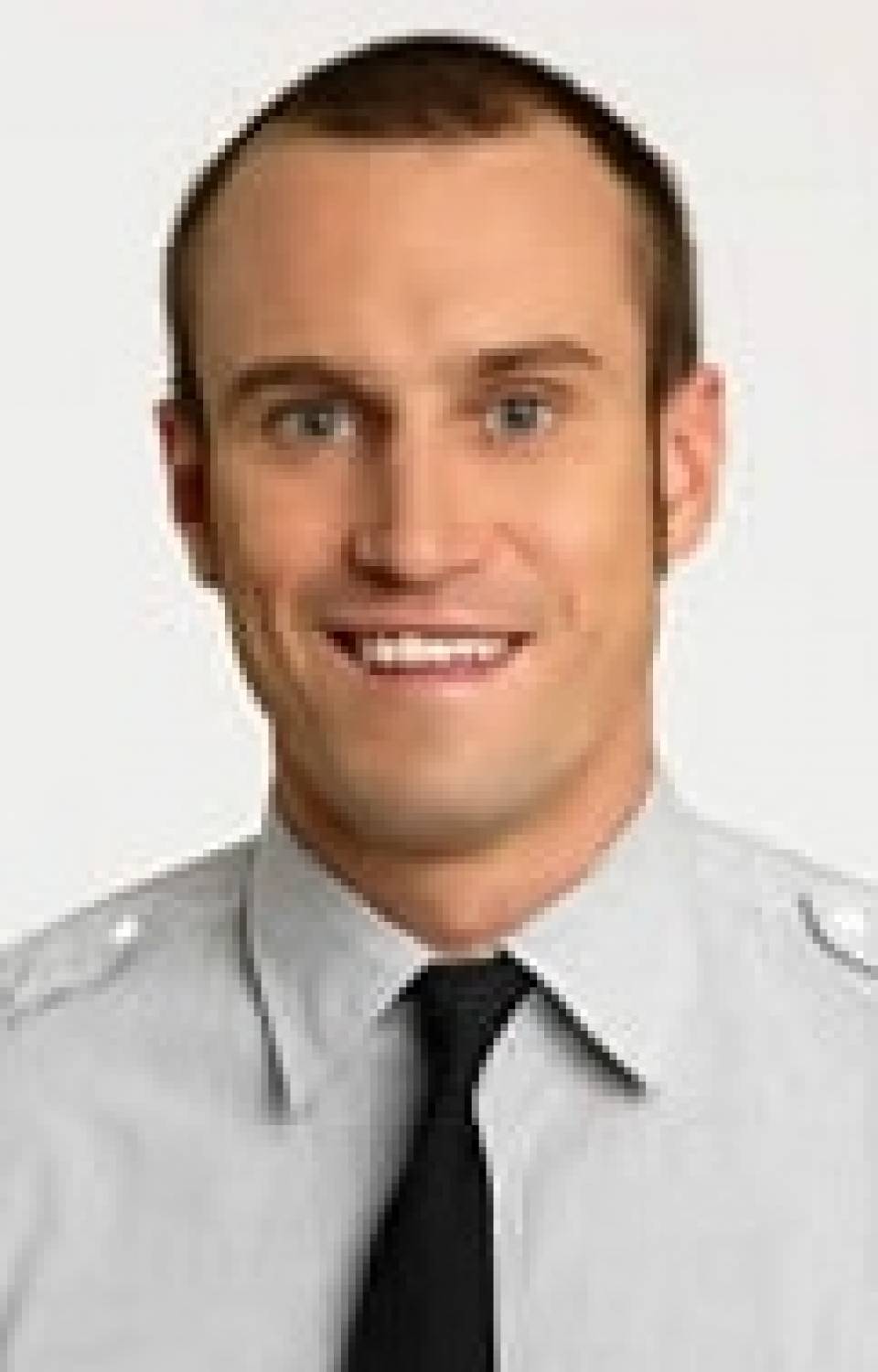