Ryan Phelan is one of Australia's most acknowledged and respected media personalities.

Through an accomplished career in the media Ryan has made rapid progress through the ranks to be at the forefront of his industry.

As a Master of Ceremonies, Television/Audio Visual presenter or corporate host, Ryan brings a multitude of warmth, personality and experience to the role that delivers results.

Thankyou for all your help in ensuring our presentation was a successful night - we've had loads of great feedback saying it was one of the best and an enormous amount of that credit goes to you for keeping the night flowing so well and not to mention fun also! It's been great having the opportunity to have more control over our events and seemingly, from yours and other people's feedback it's paid off.
- Event Manager, Cowboys 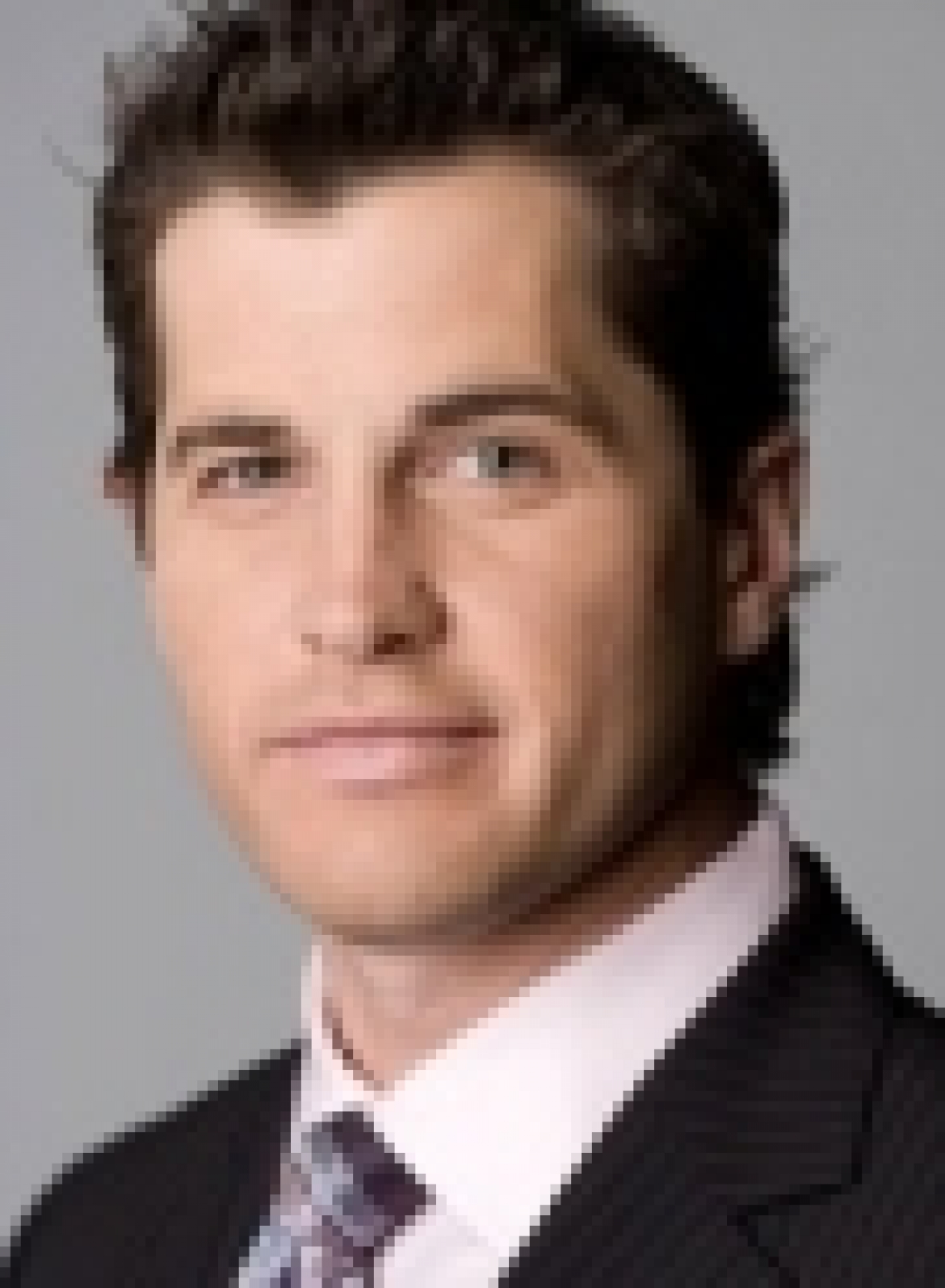