Dr Sally Cockburn is a GP and health advocate - with a twist - while she still practices medicine part time she is also known around Australia as 'Dr Feelgood', a high profile media presenter who champions sensitive issues and demystifies medicine.

Sally was inducted into the Victorian Women's honour roll for harnessing the media to improve health communications.

Her 20 year media career spans every television network and Australia's top radio networks. She currently can be seen on channel 7's Morning Show with Larry and Kylie,  and heard hosting her own Sunday Night talk back radio program Talking Health on Melbourne's radio 3AW. She is recipient of the radio industry's award for best documentary and an MBF award for excellence in health journalist.  She received Australian and New Zealand Colorectal Surgery Society's media award for one of a 2 hour radio program devoted to bowel cancer prevention. Sally also writes a monthly Q&A  health column in teen magazine, Girlfriend.

Behind the scenes, Sally is passionate about patient and community issues and is active in health policy and education at many levels. Sally  is a Lifetime Australia Day Ambassador for Victoria.

She is the immediate past Chair of Family Planning Victoria, and has just retired from  the board of Vic Health, where she was co-chair of the Advisory committee on Violence against women. Sally is a member of the RDNS Patrons Council and Patron of Melbourne Osteoporosis Support group. She is an appointee to the Victorian Sexual Health Task Force and Mental Health Reform Council. She also sits on the Melbourne Zoo Scientific Advisory Committee and is an Ambassador for Lort Smith Animal Hospital.

Sally received Monash University's Distinguished Alumni Service Award.  She is chair of the medical faculty alumni, has been a senior lecturer and was involved in the curriculum development of the medical course in the 1990s. She has a passion for student welfare issues.

Her radio program was highly commended in the Victorian EVA media awards (prevention of violence  against women) .

Sally doesn't tolerate bullies, she champions those who feel disempowered and ensures sensitive issues are not brushed under the table.

Nothing fazes Sally:  as she says - if she hasn't seen or heard it she's probably swabbed it.  Tall buildings and speeding bullets would be next except she's dead scared of the lycra tights.

Oh, and if you are wondering how she does all this - you will be comforted to know she has a messy house and her car is overdue for a service!

She was fantastic. Very confident, humorous with a great personality.
- Institute of Chartered Accountants, VIC

Sally presented some serious health issues to a group of 90% men with great success. Her blunt but humorous nature had them all riveted - Very pleased with our choice.
- SE NSW Division of General Practice, NSW

Her presentation was aimed at her audience and information was given in an open and entertaining manner. Comments from the delegates rated her presentation as one of the best for the entire conference.
- SE NSW Division of General Practice, NSW

Sally was very funny and enjoyable to listen to. Many delegates commented that she was a great presenter and the subject matter was highly relevant to personal; relationships, self-health and the ability to deliver in the work place. A lot of people found that the talk was much needed and great to finally have a 'balance' given the attention it deserves!
- Department of Finance and Administration

We had great feed back from our attendees, they all loved Dr Feelgood, and found her speech humorous but with a serious theme, and with good practical advice.
- Women in Super Christmas Luncheon

Very easy to liaise with prior to, and on the day. This allowed suitable inclusion of the overall seminar theme and "entertainment" pitched at the right level. Dr Feelgoods' approach and content was valued and enjoyed by delegates and partners equally.
- C.K.Prowse ' Associates 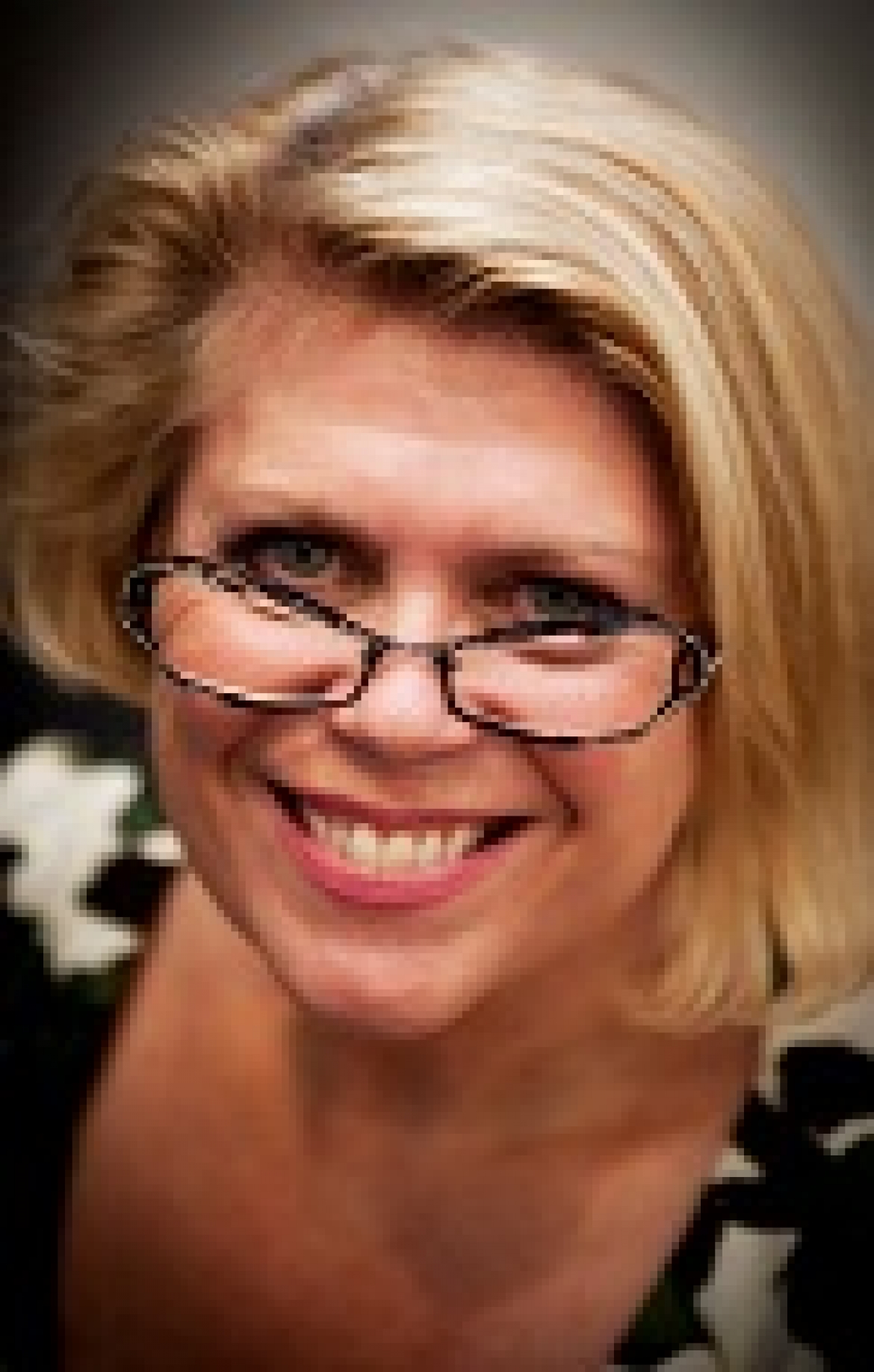