Olympic gold medalist for the 100m hurdles in London, Sally Pearson is an outstanding athlete with incredible ability, Sally was born in Sydney and moved to the Gold Coast when she was eight years old. It was there, while still in primary school, that her athletic talents were first noticed. At 14, she won the Australian under-20 100m title.

Sally made her international debut at the World Youth Championships in Sherbrooke, Canada and won gold in the 100 m hurdles.  At 16  she represented Australia at open level at the 2003 World championships as part of the 4 x 100 metres relay team and in 2004 won bronze in the 100m at the World Junior Championships  At the World Championships , Sally ran the fourth fastest 100m hurdles time in history, beating her own Oceanian area record and Australian national record

The International Association of Athletics Federations (IAAF) awarded Sally as the Female Athlete of the Year - the first Australian to ever receive this award. 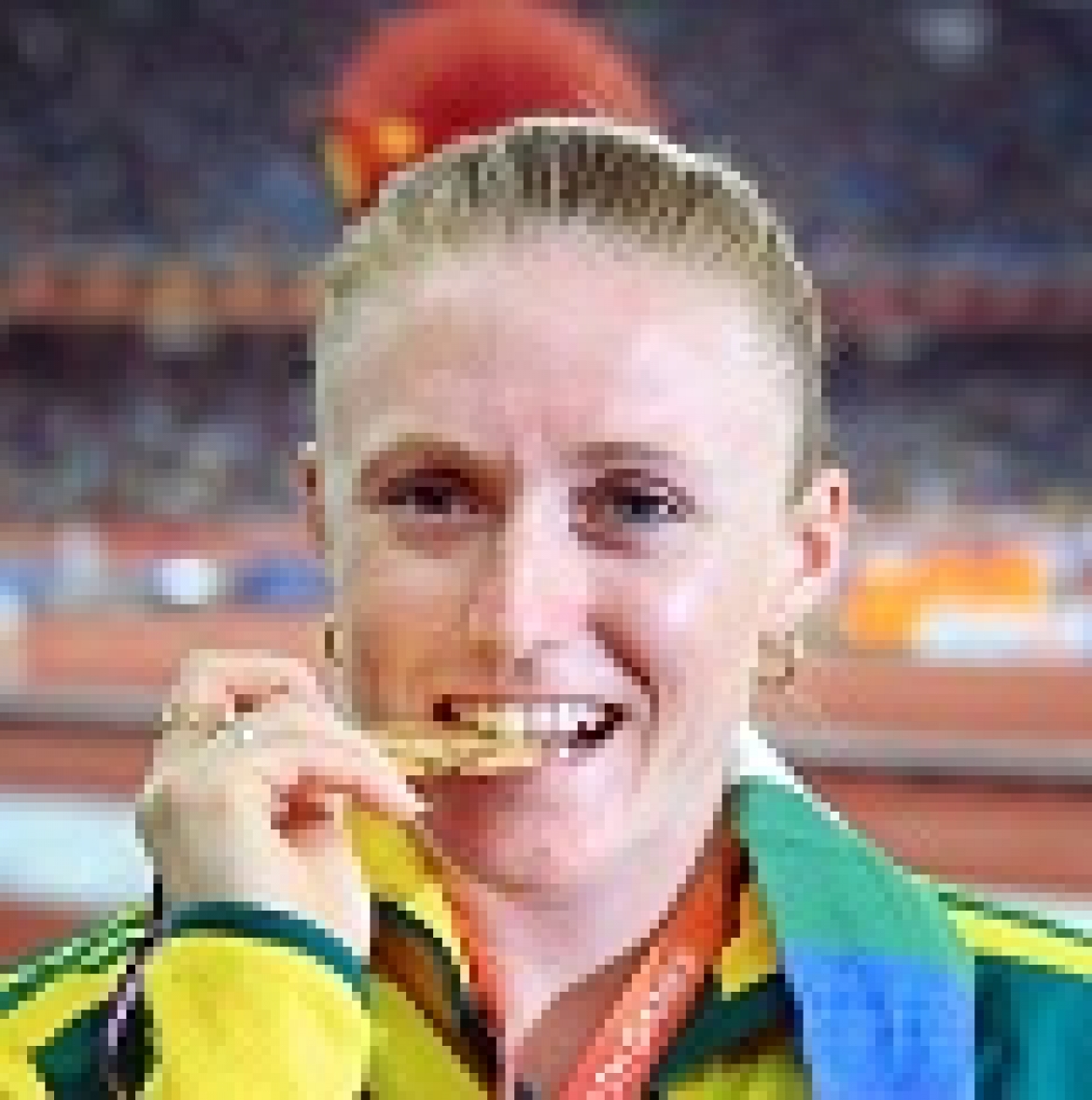