Sam Bailey's life changed forever at the fork in a road in the Northern Territory. A road accident turned the schoolboy sporting hero and outback jackaroo into a quadriplegic. It changed the path of his life - and his story could do the same for you. You can hear how he turned tragedy into hope and how he beat the odds to fulfil his life-long dream of being a farmer.

The medical experts said it was impossible but despite being paralysed with only limited use of his hands and arms, and an intolerance to heat and cold, he went home to the family farm and proved everyone wrong.

He learnt to ride a four wheel motor bike, which became his "legs" around the farm, devised a hoist to lift him into the farm machinery and converted tractors, the harvester, front end loader and dozer so he could drive them.

He learnt to drive a car again, travelled overseas and even tried snow skiing.

As if he hadn't already achieved enough - he "climbed" his very own "Mount Kosciuszko" when he learnt to fly an ultralight aircraft.

His story will make you laugh, it will make you cry and it will restore your faith in human nature. But Sam's story is much more than that. It's also a story of love and romance that will send your spirits soaring.

Sam found his soul mate in ABC journalist, Jenny Black, who he proposed to "live" on regional radio. The real-life proposal jammed the phone lines and the fax ran out of paper. Their story has appeared on ABC TV's "Australian Story" with an overwhelming response. 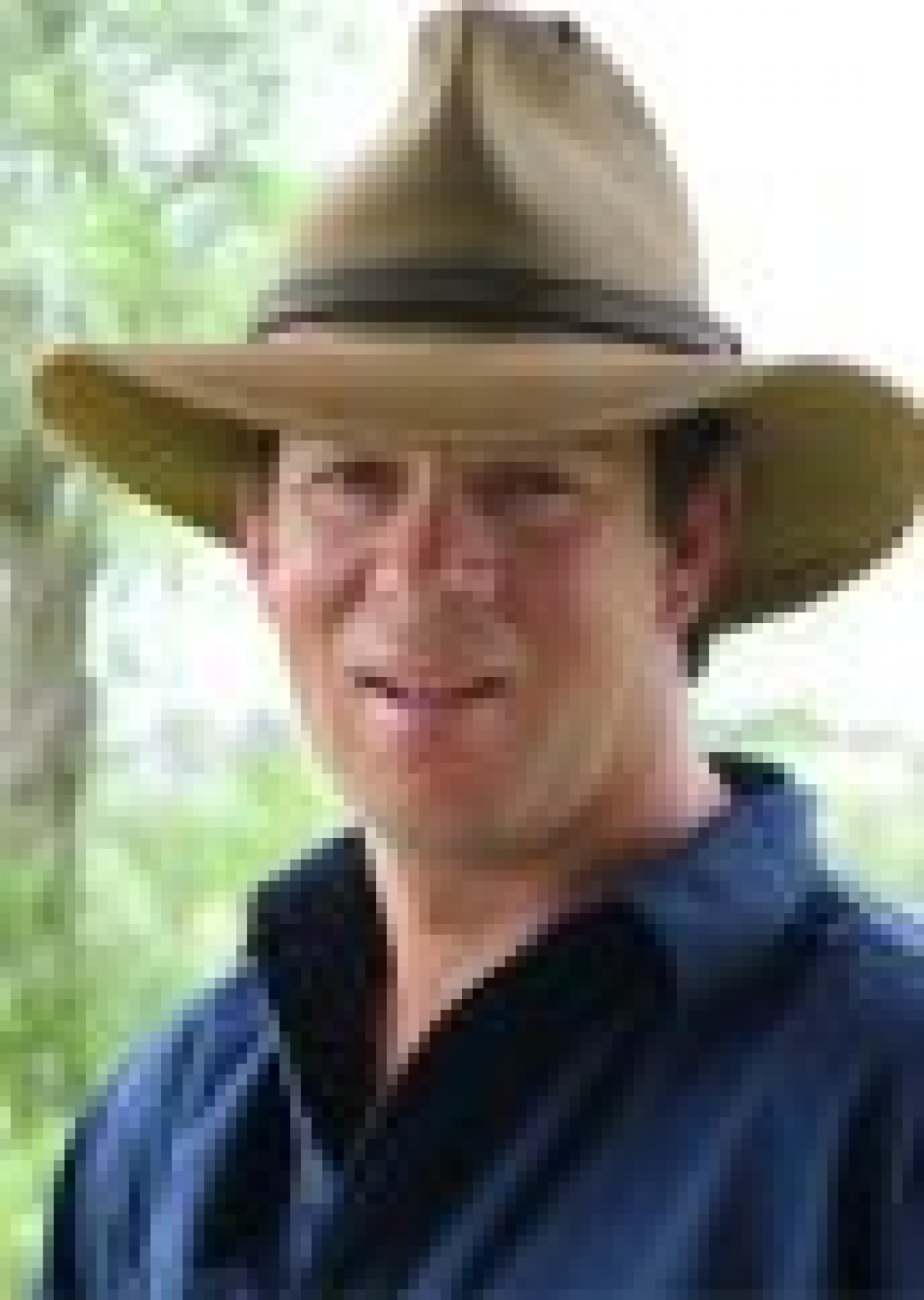