They call him the Chalk-Man and for eight years, Sam Glenn has made a positive impact on organizations all over America!
Sam knows success and failure. Close to 10 years ago, Sam, a native of Naperville, Illinois, was broke, depressed, and getting by working as a nighttime janitor and delivering newspapers just to pay the bills and put food on the table. The only place he had to sleep was on the borrowed floor space offered by friends and family, or often in his car... until he made a few small changes that produced a positive difference in his life. As Sam puts it, 'I am giant at 6'7. On the outside I look big, but on the inside I was living small. The value of myself was small. My vision was small. My belief in overcoming my challenges was small. When we think small and believe small, we limit ourselves. We limit our profits in life - who we can become, what we can give, where we can go and even what we can achieve. The key is choosing to live big and that's one of the powerful lessons I love to communicate. But it has to start on the inside with our choices and gradually the power of choosing to live big works its way out into all areas of our life.'

Sam became convicted with the knowledge that our choices build momentum and move us in the direction of our dreams, bringing wealth, and inspiring amazingly fulfilling relationships. One of those major choices was to change his attitude. With Sam Glenn, its all about ATTITUDE! In Sams words "Today you hear a lot about attitude. I offer a refreshing course in attitude that creates a new and active awareness that brings a dynamic benefit to our relationships, health, career, business, family, and life. My goal is to take you beyond just positive and negative. Attitude takes on many forms. In life we encounter circumstances that require the right attitude. Positive attitude forms include - Having a sense of humor, perseverance, self-control, understanding, patience, kindness and more. Do these attitudes profit our life, business and relationships - yes they do!"

Sam is regarded as one of the top motivational speakers in America. He has worked with hundreds of organizations, professional athletic teams, and such esteemed groups as the Billy Graham Association. He was the closing speaker for the 2002 National Speakers Association Conference. He has been compared to Jim Carrey, Robin Williams, and Bill Murry. But Sam is his own person.

Sam Glenn gives more than 100 speeches a year that take tired, frustrated and frazzled groups to empowered, proactive, renewed and profitable! He is the author of twelve books and has spoken to more than 2 million people and to audiences as large as 75,000 people. 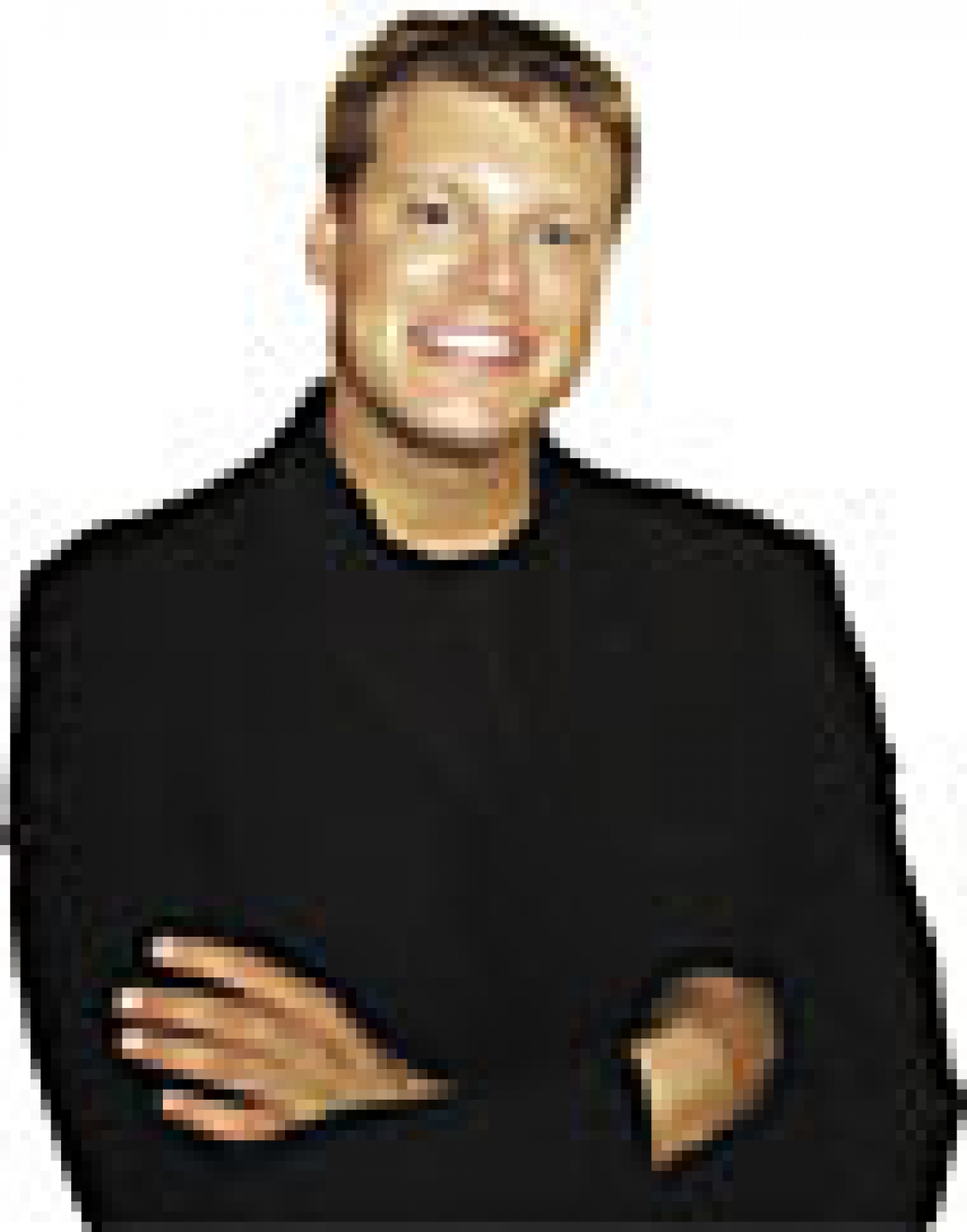