Sam Kekovich is one of the real personalities of AFL football. A previous star player with North Melbourne and Collingwood Kekovich was a fine contributor to North Melbourne's first Premiership victory in 1975.

During Sam's playing days controversy surrounded him as he had several running battles with his icon coach Ron Barassi. During his career, which extended over 10 years, Kekovich participated in over 150 games, won a Club Best and Fairest and represented Victoria a number of times.

Since Sam's playing days he has "turned himself" into an entrepreneur and media identity. He is a regular panellist on Channel 9's Sunday Footy Show. He is also a past co-host of Melbourne's 3AK radio breakfast team and a past presenter on Channel 2's "The Fat".

He was the President of the Hammerheads, the Football Team created by Channel 7's show "The Club" and was the Chief Executive Officer of "K Rock" Radio in Geelong.

He currently has a tv programme on the ESPN Cable network called "Pardon the Interuption" and is the ambassador for the Meat & Livestock Association. Sam has also been credited for an amazing surge in the sales of lamb related products with his highly irreverent tv advertisements featuring lamb on Australia Day.

Sam's presentations are always anecdotal and extremely humorous as he brings together all his best stories and the characters he has encountered over the last 30 plus years of his involvement in football, and life. Of course Sam also adds his own special slant and commentary on the world. "You know it makes sense: I'm Sam Kekovich"

Sam has presented to many organisations including Telstra, Ford, CGU Insurance, Samsung, Foxtel, Qantas and many other organisations. 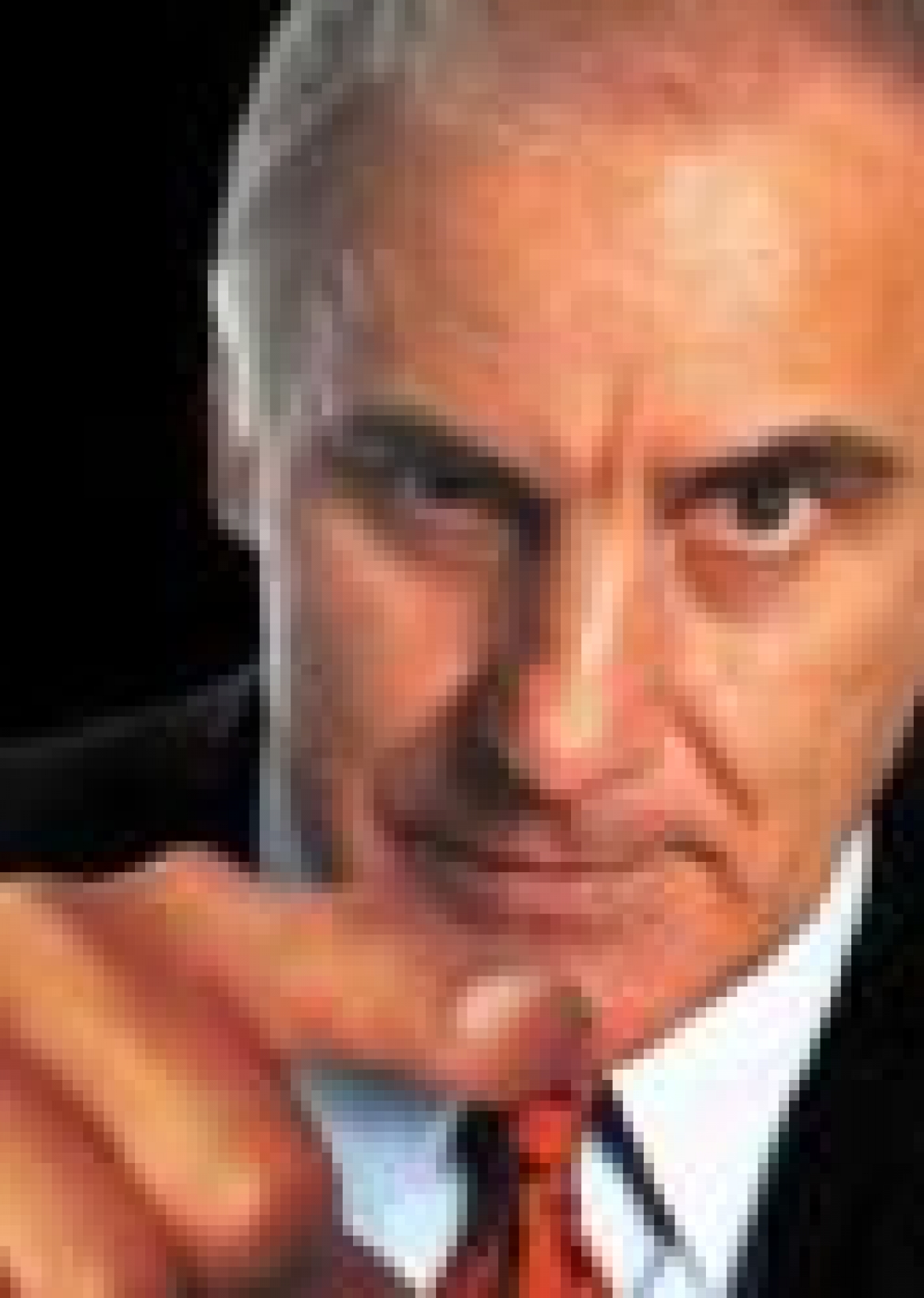