Samantha Brett is a commentator, writer and multi-platform journalist. She began her two decade-long career at the Fox News Channel in New York before going on to write Australia's top-read news column for six years. During that time she wrote six bestselling books and appeared on television stations around the globe. Sam returned to her passion of news reporting working at Prime7 & Sky News, filing reports for CBS and CNN, before joining 7News & Sunrise where she is a reporter and presenter.

Samantha currently works at 7 News Sydney & Sunrise, is occasionally on the desk or presenting the weather, and was previously Seven Sydney’s court reporter.

Early on in her career, Samantha started Australia's first news online interactive column, writing Australia's most widely read dating/relationships column for the Sydney Morning Herald. The daily column went on to attract more than 100,000 readers a day, thousands of comments and sat on top of the country's most-read news blog for six years.

During this time Samantha wrote six bestselling books, thousands of articles and lent her time to a number of charities and public speaking roles, before returning to her news roots by moving to the country.

Samantha became a reporter for Prime7 News before moving around the state reporting on politics, crime and major world events for Sky News and filing stories for CNN Asia, CNN America, and CBS in New York. Samantha is currently a news reporter/presenter with the Seven News Network in Sydney.

Samantha has filed news reports on major world events including the terror attack in Bangkok, the Aurora Australis rescue of the stranded Antarctica expedition, the jailing of an Australian Greenpeace activist in Russia and the recent bushfires that have ravaged the nation.

In her spare time, Samantha continues to write books aimed at empowering women. "The Game Changers: Success Secrets of 40 Women At The Top" featuring Meghan Markle, made headlines worldwide in over 100 publications, and has been featured on Good Morning America, 20/20 and Fox News. "The Juggle" is Samantha's latest book co-authored with Steph Adams and celebrates motherhood.

Samantha also enjoys hosting a number of charity events throughout the year.

As the co-author of the bestselling book "The Game Changers" featuring an exclusive interview with Meghan Markle, the tide is slowing shifting for women. Sam delves into how far women have come and what the future holds.

Motherhood and The Juggle

As the author of two books aimed at modern parents, Samantha Brett has delved into how to deal with "the juggle" and how to survive in the world of modern parenting.

As Australia's #1 columnist for over six years, Samantha has written six books about dating and relationships and through her column, became an expert in the modern dating zeitgeist, featured on radio and television around the world talking about the quirky, fun, weird and serious when it comes to modern relationships. 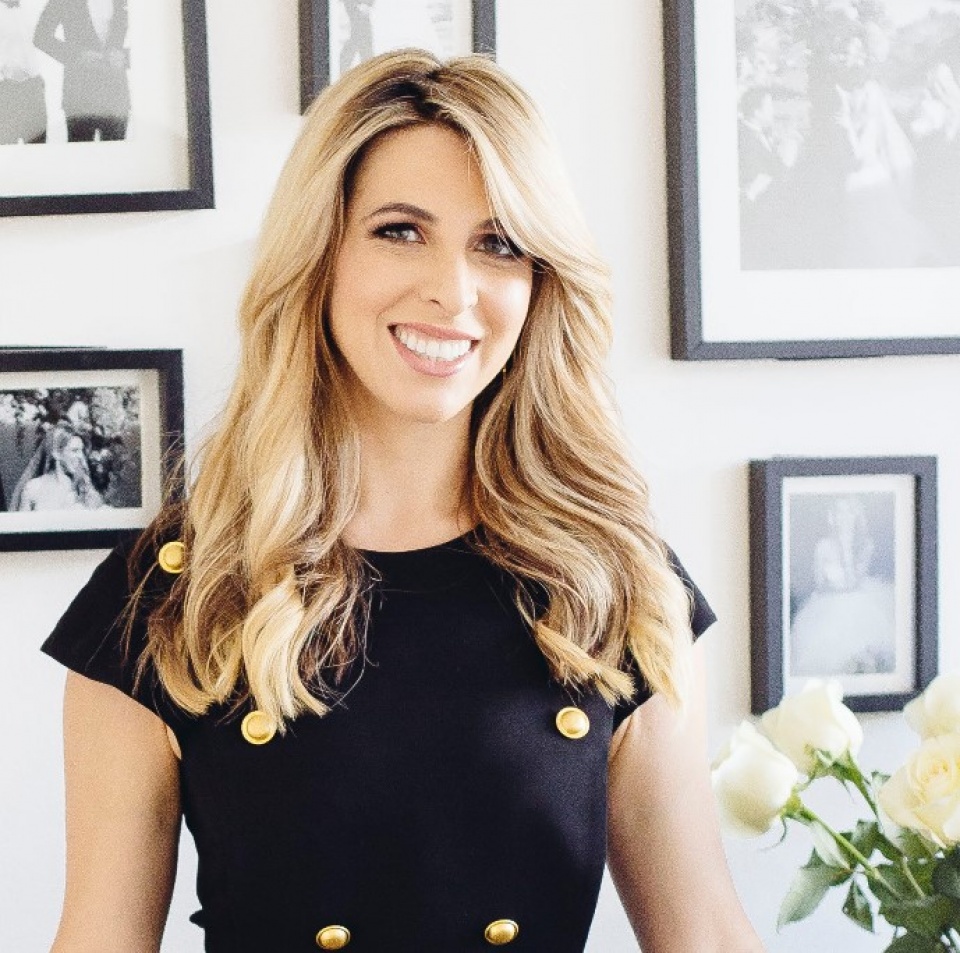