In a field dominated by men, Samantha Lane sets a benchmark when it comes to football. The only female on Network Ten's top rating 'Before the Game,' Sam not only represents female footy fanatics, but brings the insight and skills of a top journalist.

Samantha Lane started writing about footy while completing a Bachelor of Arts and language degree at Melbourne University, and now has broadcasting experience on radio, television and in on-line journalism.

Looking for a start while she was studying, and inspired by her love of the Carlton Football Club, Sam wrote to the editor of its quarterly magazine and convinced him to take on a teenage casual writer.

From there she went on to contribute weekly one-on-one interviews and opinion pieces that appeared on the AOL sports i7 website.

Sam was then hired by Sportal Australia to do her left-of-centre interviews for sportal.com.au.

Sam completed her French language degree in Bordeaux in 1999 and graduated with majors in Political Science and English in June 2001. She subsequently received invitations to study an honours year in the English and Politics departments, but was offered a full-time position at the revamped afl.com.au website before the 2002 season.

She gratefully accepted and relished the opportunity to write about, and have daily access to all 16 AFL clubs. In her first season Sam worked six days a week and covered matches, press conferences and weekly training sessions as well as writing feature stories for the AFL and 16 club websites.

In 2003 Sam was offered the position of 'news hound' on the new Saturday night footy comedy show 'After the Game', produced by Roving Enterprises for Network Ten. In 2004 'After the Game' became 'Before the Game' and Sam joined Peter Helliar, Dave Hughes and Lehmo as a full time panel member for a laid back and comedic look at all things football by a group of footy obsessed people.

Sam is also a sports journalist for The Age. 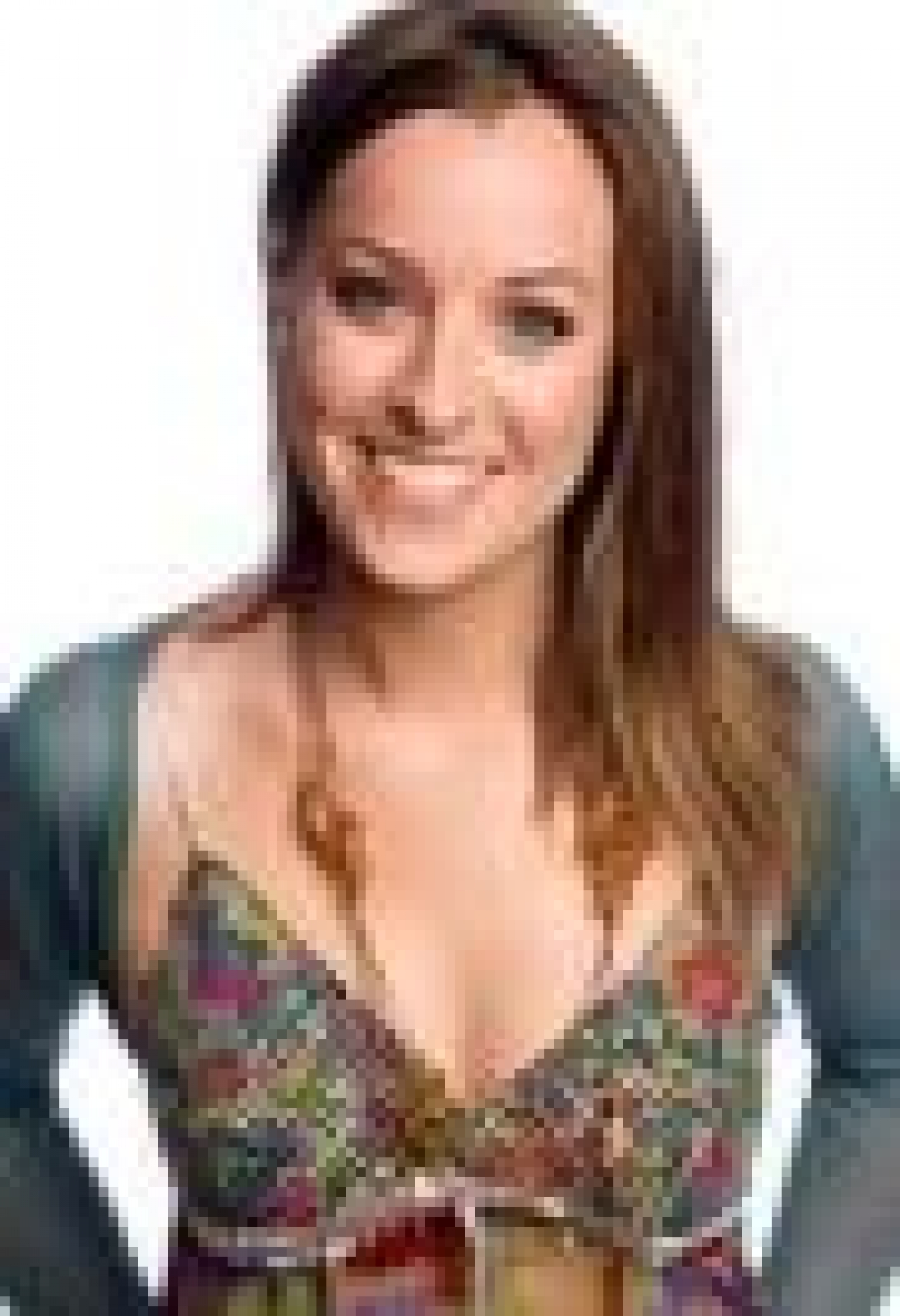