During her swimming career, Samantha Riley's tremendous efforts in the pool elevated her to be indisputably one of Australia's and the world's greatest female swimmers.

Entering swimming at the age of seven as a way of overcoming her fight with asthma, Samantha won her battle over asthma and also gained the respect and admiration of fellow sports persons.

While her success has already etched her name in Australian swimming history, her enthusiasm, commitment and strong desire to win means she will continue to succeed.

Now busy looking after her two sons, Samantha is also enjoying life on the speaking circuit.

Samantha's likeable character and million dollar smile continue to keep her a firm favourite with both corporate Australia and the general public. 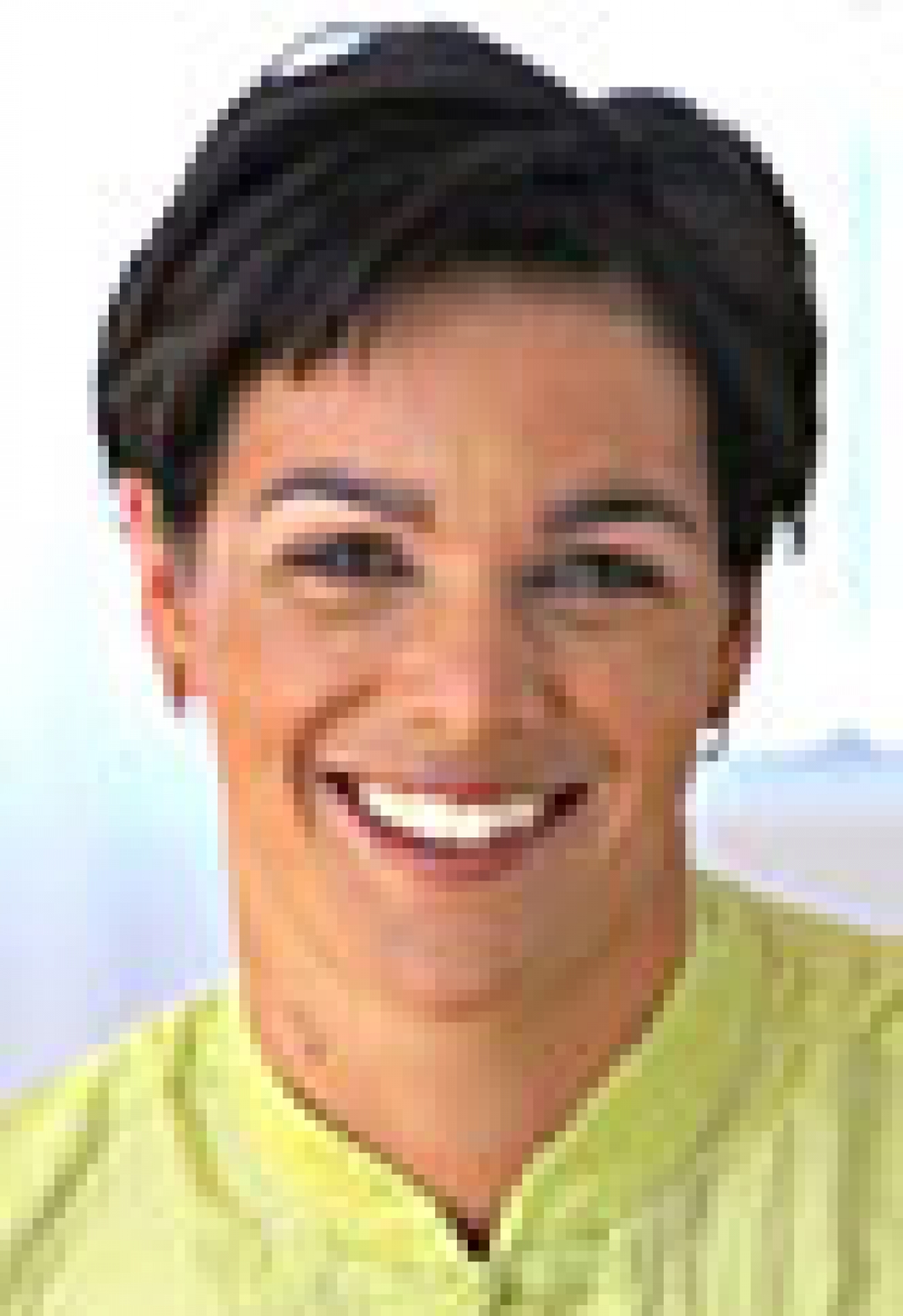