A graduate of the Australian Film, Television and Radio School, her first announcing job was on 4GY in Noosa and Gympie in 1985.

Over the past 20 years, she has flitted between stations in Queensland, New South Wales and Western Australia to gain more experience and to broaden her appeal.

Since 2002, MIX 101.5 FM has been her home as co-host of the high-rating breakfast program that has rapidly grown in popularity, especially among female listeners. She is contracted to the station until the end of 2006.

Television has also been an area in which Sammy has made her mark, as a regular guest and panelist on some of Australia's leading entertainment and current affairs shows.

Her talents have often been acknowledged by the industry. Her voiceover skills have won her the Goldie award in Queensland three times and the New York Radio Award also on three occasions. She has also won various Rawards in Australia in recognition of her talents. 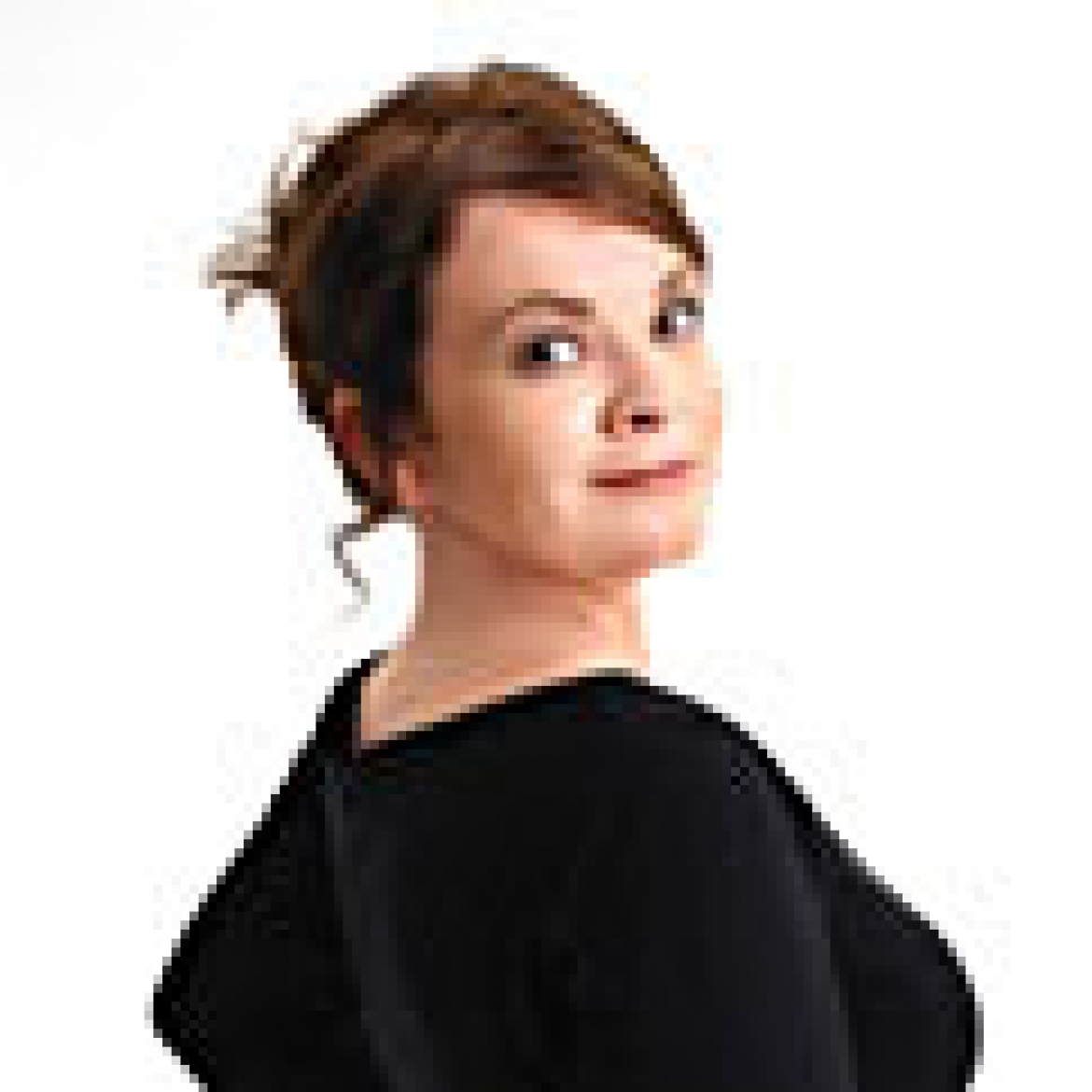