Samson likes to go fast?
Growing up in Toronto, Sam spent every second he could being outside and active. Among a huge variety of sports, his passion was his bicycle. This passion led him to BC after high school, to pursue bigger mountains and to try to make a name for himself in the emerging world of Freeride Mountain biking.  After a large jump went wrong, Sam ended up in the hospital for 125 consecutive nights. Broken but not beaten, Sam was determined to retain his passion for adventure and the outdoors, but now with a wheelchair.

Fast-forward six years and Sam is now a multi-sport athlete in three para-skiing disciplines along with biking, snowmobiling and paragliding, has more NorAm podiums than he can count, he has represented Canada at the in the Para-Alpine World Cup circuit and the Paralympics, and this past season went undefeated in the World Cup Sit-ski adaptation of Ski Cross, and won Gold in the Winter X games!

Sam is a natural storyteller and is excited to bring his energy and experiences to corporate audiences to help people overcome their fears and obstacles in order to pursue their dreams. Always looking for the next adventure, Sam is a Downhill Skier, Freeride Big-Mountain Snowmobiler, Downhill Mountain Biker, and Paragliding Pilot!

Speaking Topics:
Measuring and Defining Success
Success is a moving target in the dark. Small successes along the way add up, but the big picture, the defining concept of 'success' in overall life should be dynamic and lofty. When 'success' is reached, it must be redefined, and re-sought.

Training for Decision Making
How do we make decisions? What factors come into consideration? As an athlete, lightning-fast decision-making is the difference between success and failure. The ability to make the right decisions when it counts comes from countless hours of training to make the right decisions. The fundamental basis of the decision-making process can be explored, broken down, and built back up better than before.

Passionate Living
A life without passion is a life not worth living. Each and every one of us has the ability to go through life, being passionate about something. By pursuing that passion we allow ourselves to become available to a more fulfilling existence. The pursuit of an activity passionately will undoubtedly carry beyond just that activity, but to all facets of life. 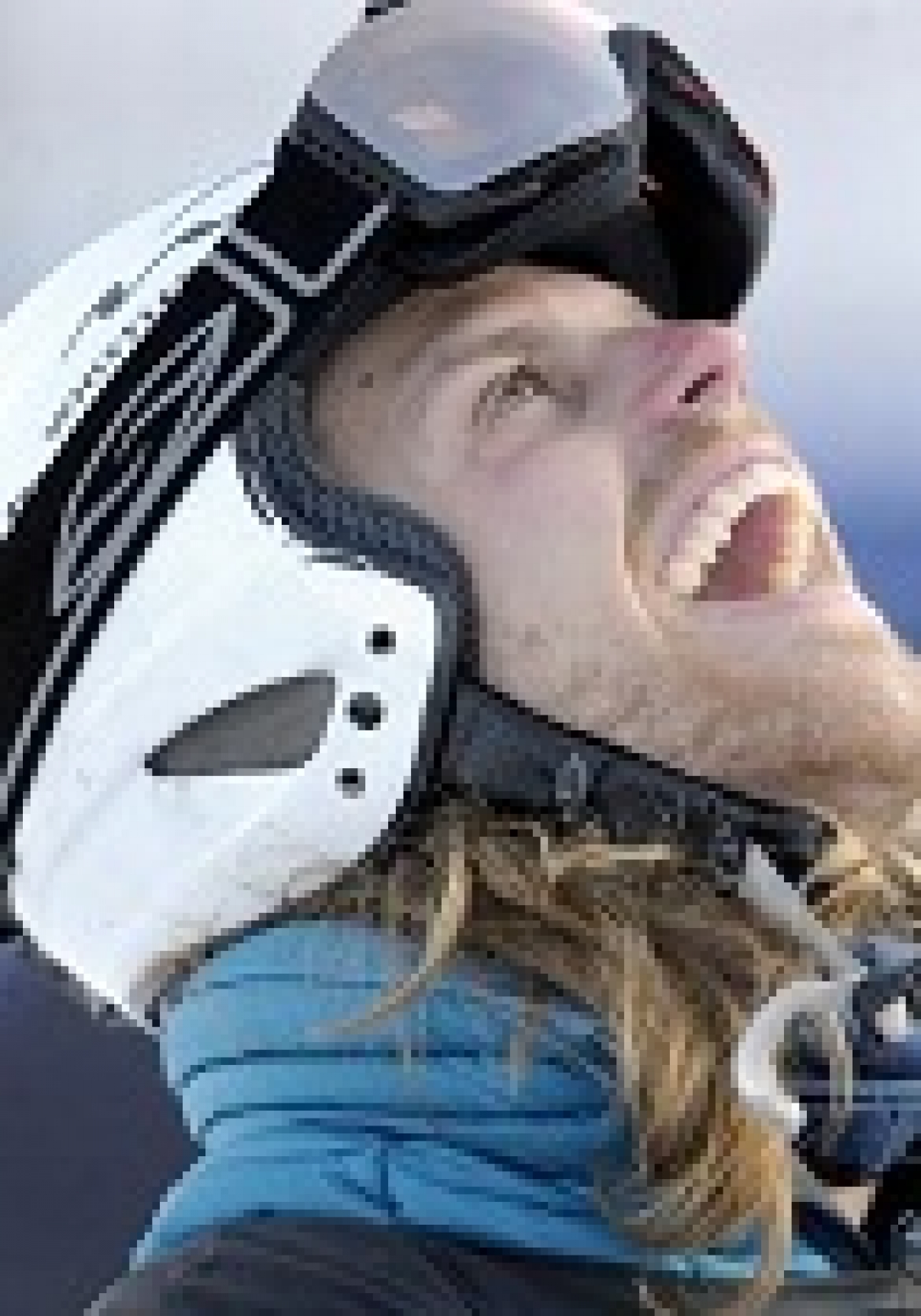