Samuel Johnson has established himself as one of Australias busiest actors. He has been working in the entertainment industry for over 20 years. He is widely recognised for his role as Evan Wylde in the critically acclaimed series The Secret Life of Us and in more recent times playing Operations Intelligence Officer Leon Broznicin Rush. Other television credits include Underbelly II, After the Deluge, the HBO mini-series The Pacific, SBS comedy series Wilfred and a series for the Movie Network on Foxtel called Small Time Gangsters. Samuel has also appeared in a number of popular Australian films, including the lead role of Dave in Crackerjack, which was the number one Australian film at the box office in 2002.

Samuel was awarded the AFI Award for Best Actor in a Leading Role in a Television Drama Series for The Secret Life of Us in 2001 and was nominated for Best Actor in a Supporting Role for After the Deluge in 2003. His Logie nominations include Most Popular Actor in 2002, and 2003, and Most Outstanding Actor in 2003. In 2001 he was awarded the Australian Centenary Medal, Queen's New Years Honours List, for his services to Australian society and Australian film production.

An accomplished voiceover artist, his voice featured in the stop-motion animated feature film $9.99 with Geoffrey Rush & Joel Edgerton. He has narrated talking books, including Tim Winton's Scission and has voiced numerous television animations. As one of the most in demand voiceover artists in Australia, Samuel has voiced a number of commercial campaigns for various products, companies and organisations.

In 2009, Sam co-founded the production company Straightjacket Productions, a production company aimed at touring theatre to regional Australia. In 2013, Samuel took the play The Hunting of Daniel Gartrell on the road and toured it to 15 regional towns over a 2 month period.

In addition to acting, in 2003 Samuel rode his unicycle 1003.4 kilometres between Sydney and Melbourne to raise $500,000 for CanTeen and has initiated a film making program for 'at risk' teens through Open Family, as featured in ABC's 'Australian Story'.

This year, Sam is riding his unicycle again, this time around Australia, with the goal being to keep his promise to his sister Connie that he would complete the ride, raise $1 million, set a new Guinness World Record for the most distance travelled on a unicycle AND spread Connie's message of breast cancer awareness. Through the Love Your Sister organisation, he has achieved all these goals, and many many more.

Samuel has consulted all the experts, taken none of their advice and set off on the challenge of a lifetime. He made a promise and was determined to keep it! 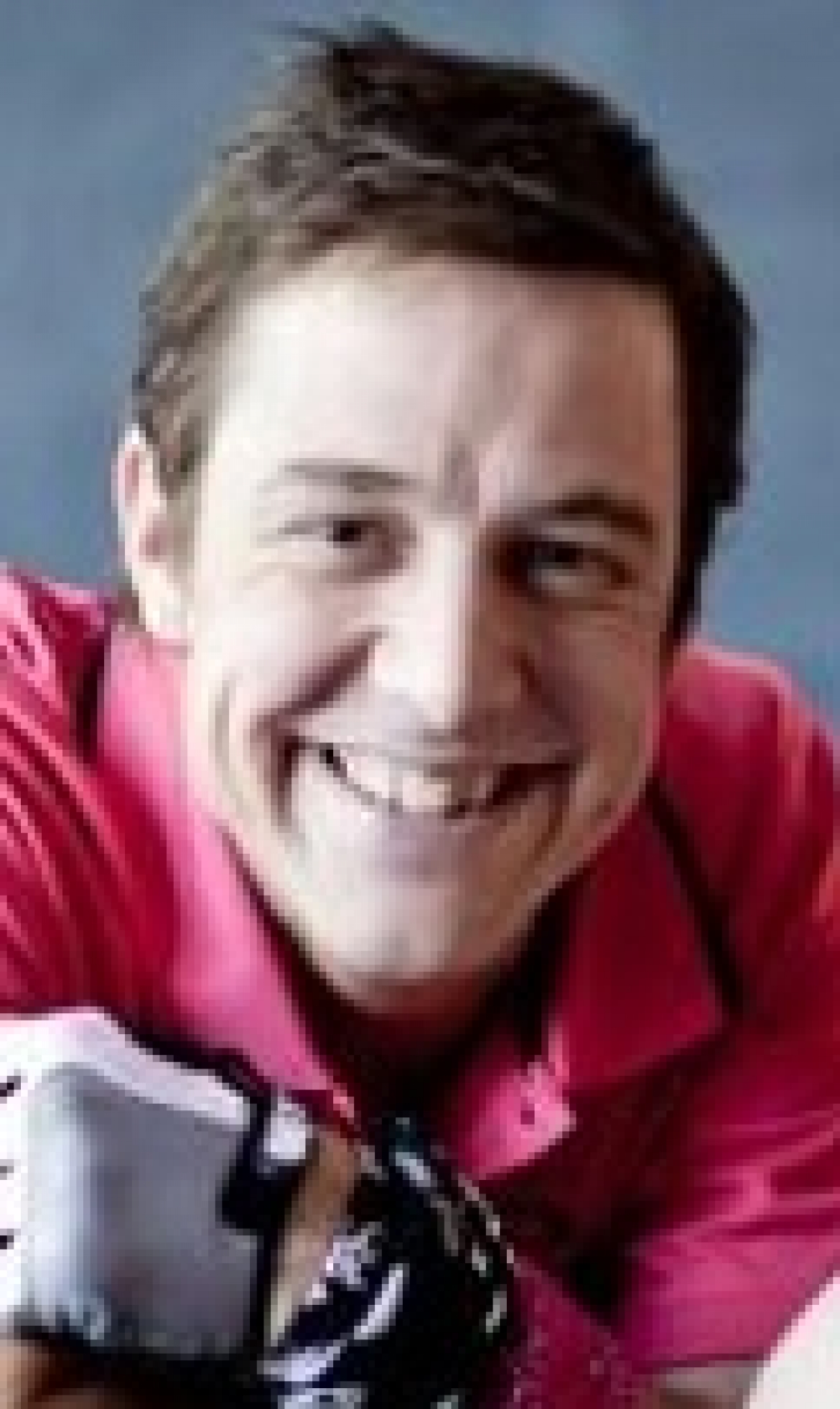