Dr Cabot graduated with honours in Medicine and Surgery from the University of South Australia in 1975.
As part of her extracurricular medical training, she studied herbal medicine, acupuncture, homoeopathy and nutritional medicine. This was considered somewhat unusual for a medical student during this era, as such treatments were still considered questionable. This did not deter Dr Cabot's inquisitive spirit, as at a young age she could see beyond the limitations of drug orientated medicine.

Dr Cabot began her medical career in 1980 as a GP Obstetrician-Gynecologist and practised in Sydney Australia. During the mid 1980s she spent considerable time working as a volunteer doctor at the Leyman hospital, which was the largest missionary hospital in India. Here she studied tropical and infectious diseases and tended to the poor indigenous women with obstetric emergencies.

Dr Cabot returned to Australia in the late 1980's to resume her practice and also decided to become an author. Her first book titled "Women's Health" was an authoritative holistic health guide. Subsequently she wrote several more ground breaking books - "Menopause - HRT and its Natural Alternatives", "Don't Let Hormones Ruin Your Life", "The Body Shaping Diet", "The Liver Cleansing Diet", "The Healthy Liver and Bowel Book", "Boost Your Energy", "Raw Juices can save your Life" and "Can't lose weight? - Unlock the secrets that make you store fat"

Dr Cabot (aka The Flying Doctor) is a commercial pilot and flies herself to seminars throughout Australia, often visiting remote areas to help people learn more about her health message. She has conducted health seminars all over the world and is frequently asked to lecture for numerous health organisations such as The American Liver Foundation and the Primary Biliary Cirrhosis Society.
Dr Cabot believes that the most important health issues for people today are - 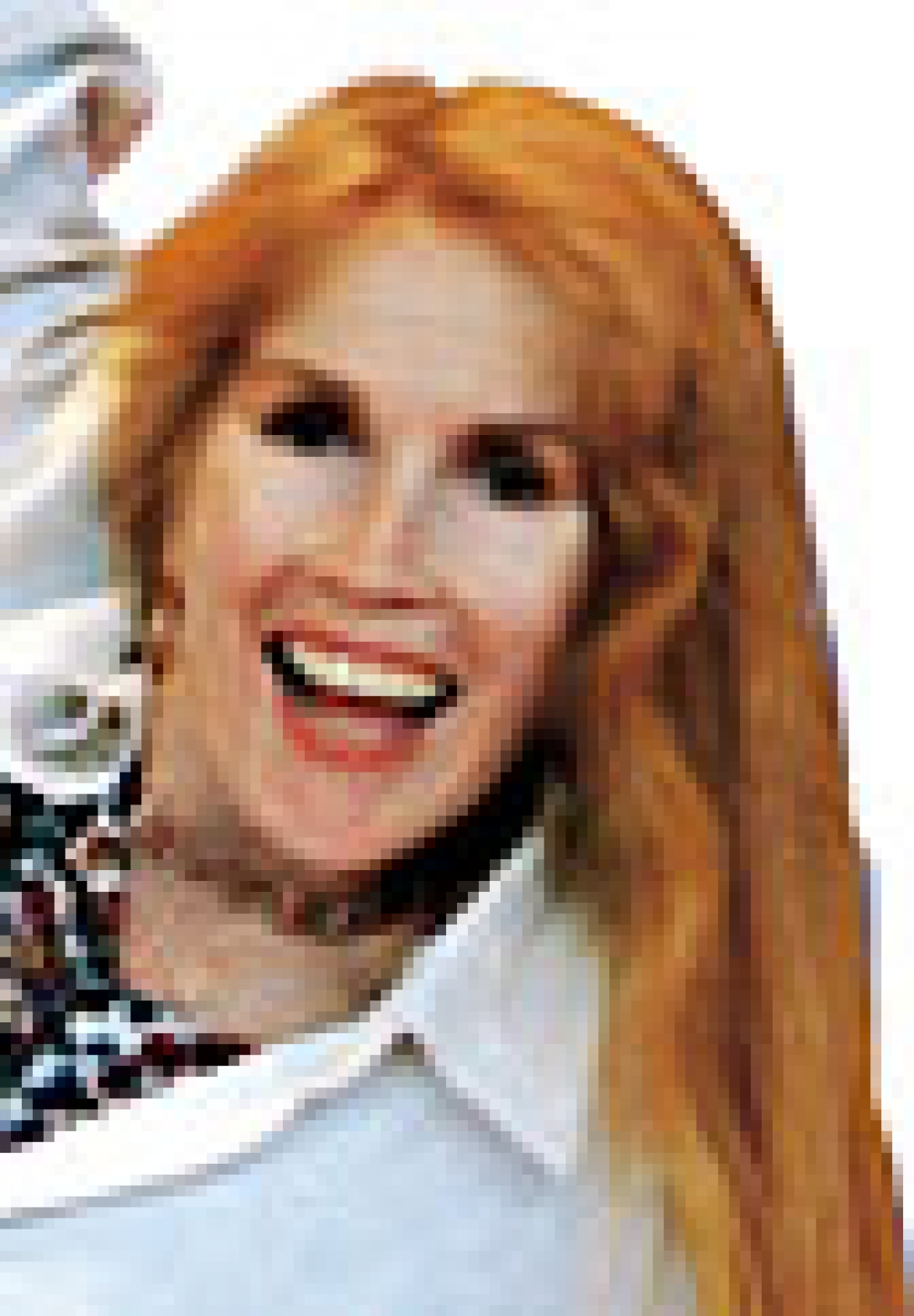