Sandra Sully has cemented herself as one of the most recognisable faces on Australian Television.

Sandra has enjoyed her 16th year as the national anchor for Network Ten's Late News with Sports Tonight.  As well as presenting, she is also the show's Senior Editor and plays an integral role in producing and compiling the bulletin.

Sandra was also chosen across Australia to host Oprah's big event at the Botanical Gardens ahead of her Australian adventure extravaganza.

Her extensive journalistic career is littered with highlights but perhaps none are more significant and poignant as the September, 11 terror attacks. With calm and poise, Sandra was the first person to tell Australia about the tragic events unfolding before her eyes while delivering a professional news bulletin on the world's worst terrorist attack.

She has travelled to Timor to cover how the new nation is coping post the uprising.  Her story documents the struggle for independence post liberation.

Sandra was in Borneo for the documentary, Sandakan 'Sheer Bloody Murder' telling the tragic story of overwhelming hardship and horror faced by Australian POWs on the infamous Death Marches in one of the greatest atrocities of World War Two.  The documentary premiered on Network Ten over the Anzac Day weekend.

Sandra also hosted COOL AID: the National Carbon Test which featured her exclusive interviews with Al Gore, former US vice president and creator of An Inconvenient Truth, and Australian of the Year Tim Flannery.

Sandra spoke with Douglas Wood in TEN's exclusive, world-first interview with the Australian hostage freed from his kidnappers in Iraq.

Sandra was in Thredbo during one of Australia's worst natural disasters, the Thredbo Landslide.  This horrific piece of news was delivered professionally and under difficult conditions and covered the emotional rescue of Stuart Diver.

She has subsequently covered the anniversary commemorations of both the Bali Bombings and September 11 tragedies.

Her versatility has enabled her to cover numerous Network events including becoming the first woman to co-host Australia's national iconic sporting event, The Melbourne Cup and was part of the coverage for seven years.

Sandra was selected to host the prestigious Australian of the Year Awards with then Prime Minister John Howard for five years in Canberra.

Since joining Network Ten, Sandra has been an integral part of the news team, covering elite events such as the Atlanta Games and the XV Commonwealth Games in Canada.

Coupled with this, Sandra co-hosted Good Morning Australia and was co-anchor for the FIRST AT FIVE news hour.

Sandra's passion for news has provided her the position as one of the finest newsreaders in the country, delivering news bulletins with integrity and credibility. 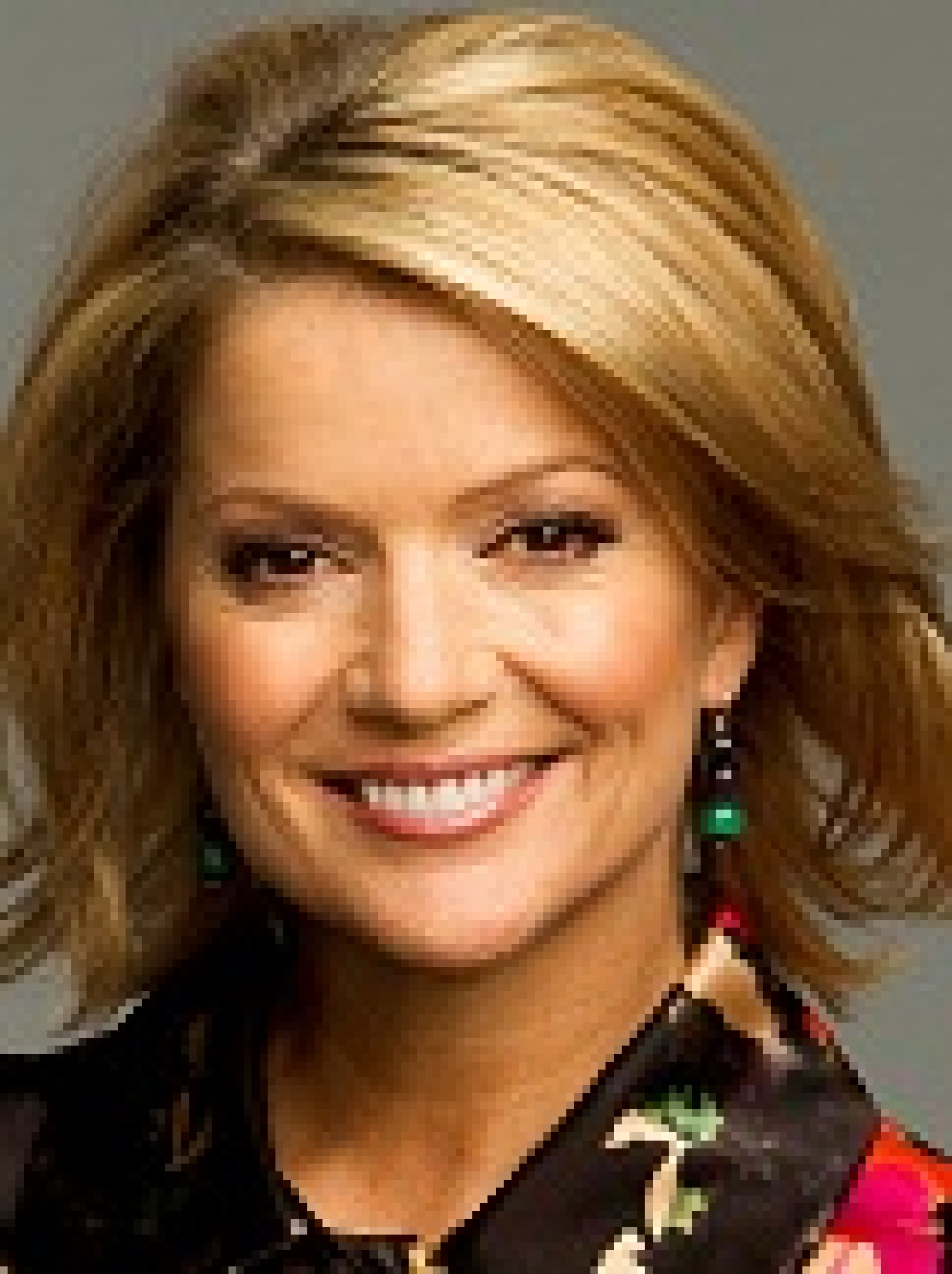