Sara is an accomplished reporter, presenter, actor and MC. Weather patterns may just prove to be as dynamic as Sara Groen's media career, which has seen her report on everything from cocoa flavanols in remote northern Brazil to climate patterns in Sydney and fashions on the field at The Melbourne Cup.

Currently the weather presenter on Sydney's No 1 television news service, she has been reporting on meteorology and environmental issues for Seven News at 6pm since January 2007 and regularly fills in to present the Seven Late News.

Sara joined Seven in 2002 as a presenter and segment producer for the national children's program Saturday Disney. This followed guest roles in US productions such as Farscape, Beastmaster and The Lost World as well as the lead in the AFI nominated short film The Scree alongside Paul McDermott.

She juggled her job on Saturday Disney with both university and acting studies, coming to the attention of the producers of Sydney Weekender. In 2004, Sara joined the popular travel and lifestyle program as a reporter while continuing to complete her studies and in 2005 graduated from Monash University with a BA in journalism. She was also a scholarship award recipient for academic excellence.

A reporting role on science and technology series Beyond Tomorrow followed in 2006, a job which combined her journalistic and reporting skills and love of travel. Sara worked extensively internationally for the show, spending large periods of time reporting in the USA, Canada and Brazil.

That year she also hosted The Great Water Challenge, a one-off water conservation special for Seven encouraging Australian families to clean up their act in a bid to save 100,000 litres of water each year.

Having already covered several meteorological and environmental stories, reporting on the weather for Seven News seemed like the next logical step.

She is also an ambassador for the National Breast Cancer Foundation and patron for Camp Quality.

Sara is an accomplished speaker and MC, having hosted such events as the Lavazza Most Majestic Launch, International Youth River Health Conference, Fashion Targets Breast Cancer, Master Builders Association Housing Awards and Fashions on the Field at Emirates Stakes Day. 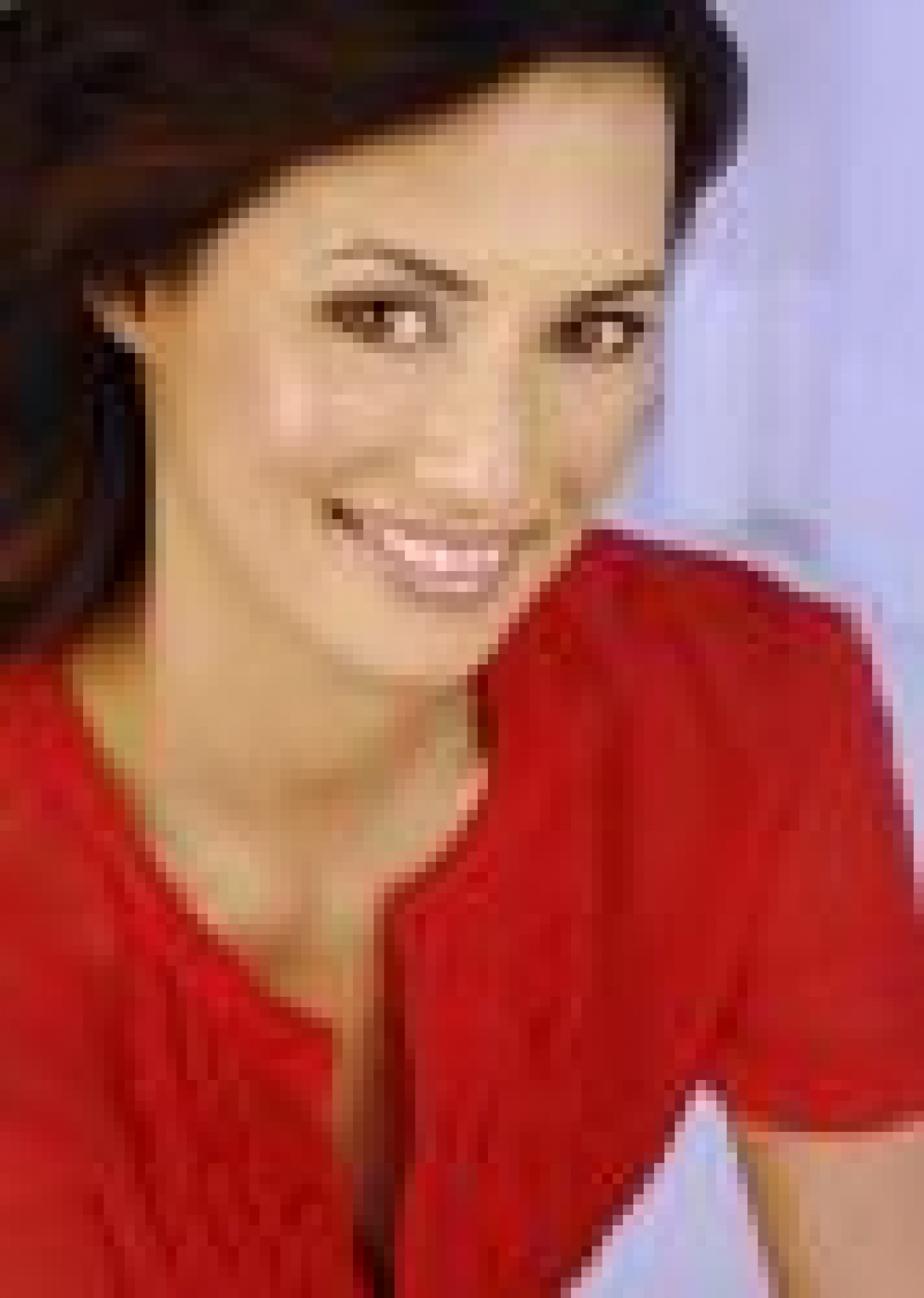