Sarah's an Australian media personality, journalist  and blogger with an integrated voice across television, radio, magazines, newspapers and online. She's the former editor of Cosmopolitan magazine and was the host of the first series of MasterChef Australia, the highest rating show in Australian TV history. She's now the host and program developer for the country's newest channel Lifestyle YOU, writes a weekly column for Sunday Life magazine about how to have a better life and is a regular guest on Channel 7's Sunrise.

Sarah is an adept social commentator, following a career that's spanned politics, health advocacy, restaurant reviewing, opinion writing and trend forecasting. She's also qualified as a Health Coach with the Institute of Integrative Nutrition in New York and is currently writing a book for Pan Macmillan.

1. Food + nutrition + wellness: I'm a qualified health coach with New York's Institute of Integrative Nutrition and I've healed my own crippling illness through food and exercise. I'm also about to publish my first ebook 'How to Quit Sugar' and my new TV show Eat Yourself Sexy screens on Lifestyle in August.  My theories are very fresh (many are only just starting to be understood in Australia) and all about streamlining; I'm anti-diet and anti-extreme exercise: "The top 20 tips and tricks to live well now"; "I ate myself better: what I learned on my journey back from collapse" and "How to quit sugar".

2. How we want to live now: the best wellness, productivity and simple living advice from more than 100 Sunday Life column explorations and hundreds of blog experiments, including the personal lessons learned from meeting the Dalai Lama, Edward de Bono, Sir Richard Branson and many more.

3. Media + writing: I've worked for every media outlet - TV, newspapers and magazines -  in Australia. I know traditional and new media intimately and have perspectives on the new landscape - because I'm straddling it! "Why we all have to be 'media whores'" 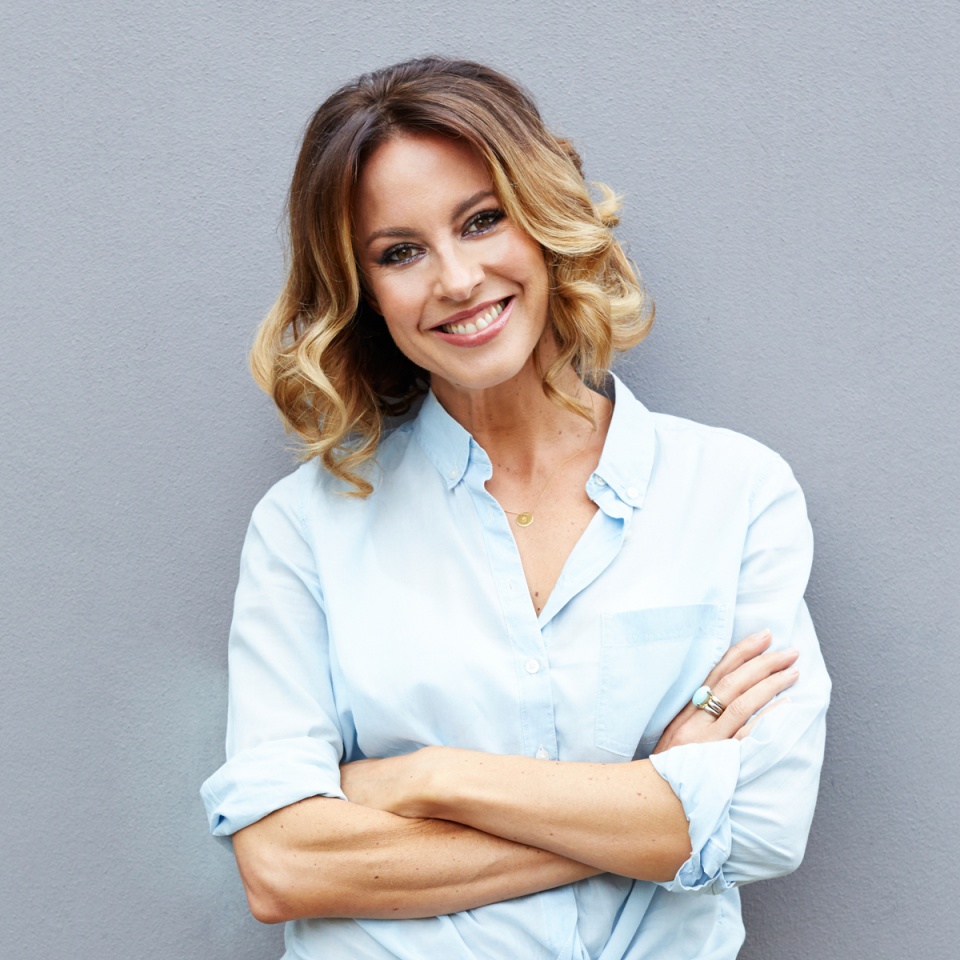