Scott Bedbury helped drive two of the world's most successful brand development strategies in the last two decades, Nike's "Just Do It" campaign and Starbucks' reinvention of the coffee category. Today, Bedbury is one of the most sought after brand development consultants and speakers.  His book, A New Brand World, been published in five languages, has become essential reading for MBA students and business leaders alike.

When Scott joined Nike in 1987 as worldwide advertising director, the company was a struggling number three behind Reebok and Adidas.  In the following year Scott repositioned the brand more broadly with the launch of the 'Just Do It' campaign, helping Nike expand into more categories, with more consumers in more markets.  Within three years the brand became number one.  Nike has become one of the world's most iconic brands with $15 billion in revenues.

In 1995 Scott left Nike to once again join a small but promising company, Starbucks Coffee. In three years he helped it grow from a few hundred stores in 15 US markets to thousands of stores around the world.  As SVP of Marketing and Brand Development he oversaw the repositioning and re-design of Starbucks as a comfortable, convenient and welcome 'third place' between home and work for millions every day.

In 1998 Scott left Starbucks to write, lecture and launch Brandstream, a brand development consulting company.  His first book, A New Brand World, was published in 2002.  Scott has worked with some of the world's most dynamic brands including P&G, Coca-Cola, Google, Corona, NASA, Microsoft, Visa, Starwood Hotels, AS Watson, Nokia, Volkswagen AG, Mars, Russian Standard and Mattel.

Scott is a distinguished graduate of the University or Oregon School of Journalism and a member of the American Advertising Federation Hall of Achievement.  He serves on the board of Junior Achievement and currently lives in Seattle Washington. 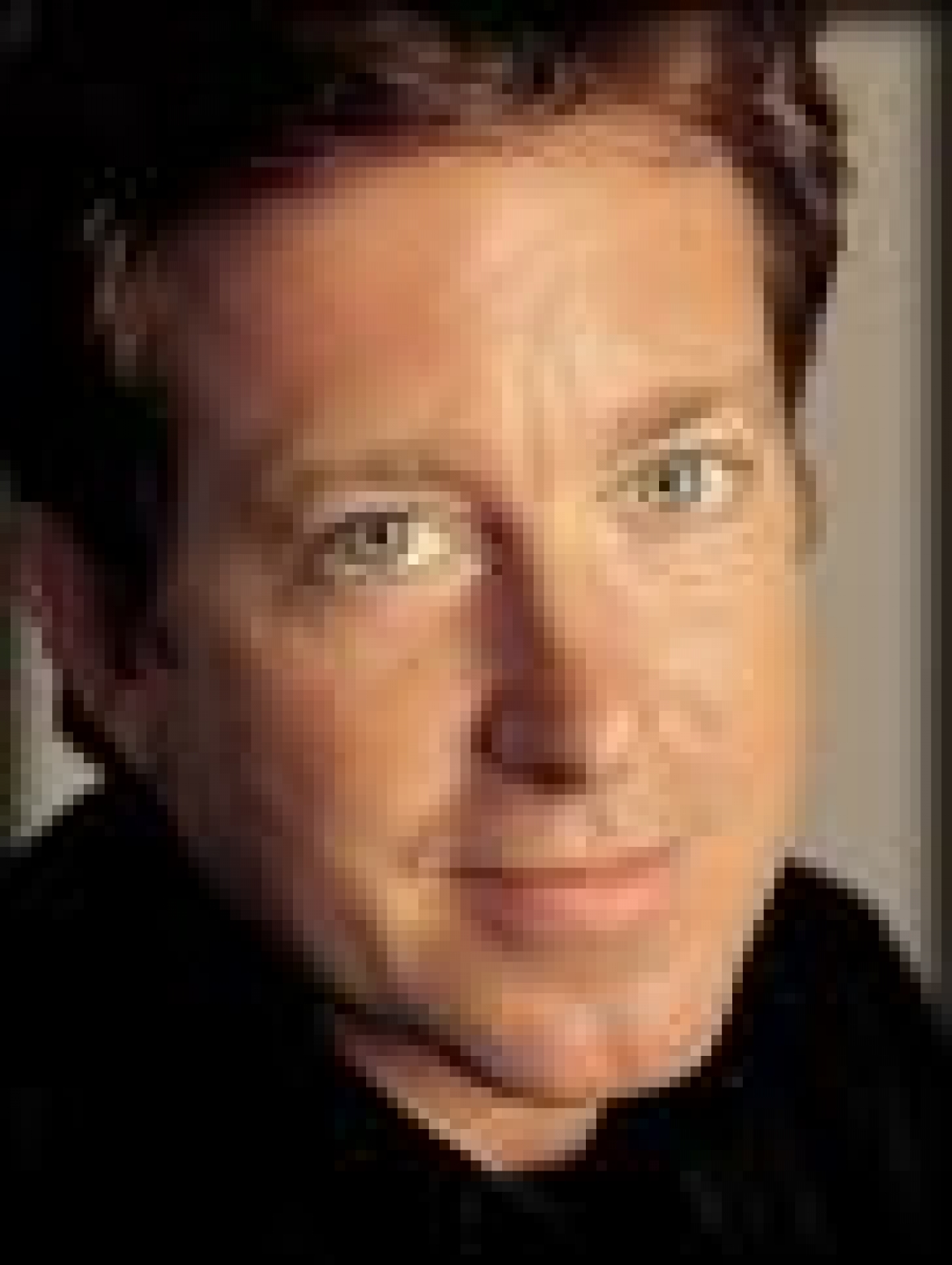