Scott Christopher is co-author of the best selling book 'The Levity Effect: Why It Pays to Lighten Up'.  As the former director of the Carrot Culture, Scott was also a contributing author of  'A Carrot A Day' and 'The Daily Carrot Principle.'  As a work culture expert and humorist, Scott has circled the globe entertaining and motivating thousands of audiences from senior retreats to all-staff meetings.  His unforgettable message and off the cuff humor illustrate firsthand how levity, humour and becoming a 'people person' enrich lives both at work and at home. Scott practices what he preaches by presenting meaningful data, research, case studies and stories in a relaxed, interactive, hilarious environment.

Scott has been an actor, comedian, TV host and emcee, entertaining audiences since he was a small boy.  As an undergrad at BYU Scott won the prestigious IRENE RYAN award at the Kennedy Center in Washington, D.C., an award annually presented to the nation's top collegiate actor. In his part-time acting career Scott has appeared on The Disney Channel, CBS, Fox Kids, Lifetime, The WB and in over 20 films. He was a morning radio personality in Salt Lake City and Monterey, California and has hosted several television shows.

Keynote Topics
The Levity Effect: How successful people and organizations use fun, humor and 'lightening up' to achieve remarkable results.

Tweaks: Minor adjustments at work and at home that produce major results. 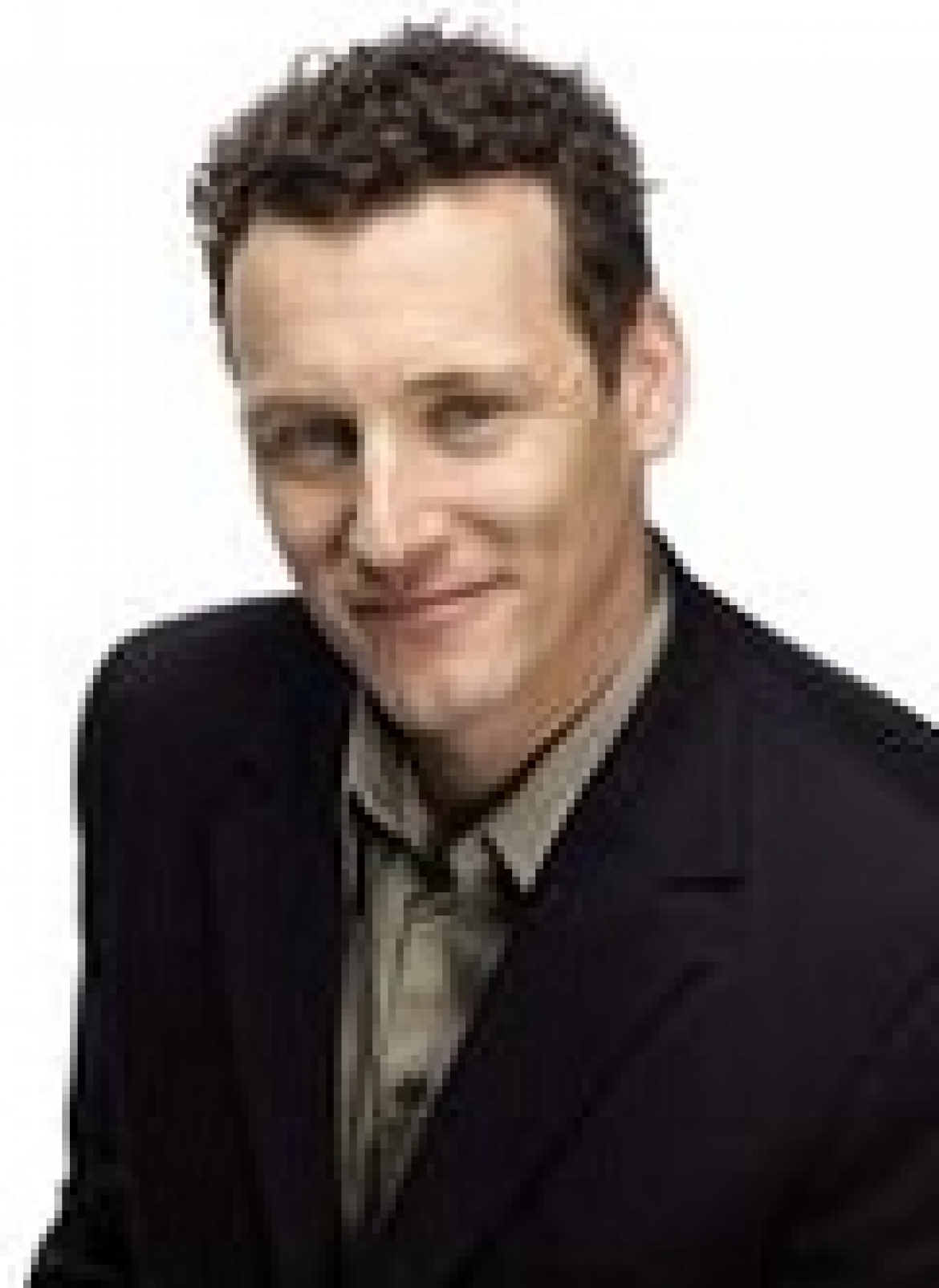