Scott Dooley is Nova 969's newest recruit. Joining Merrick Watts and Ricki-Lee Coulter as a part of the Sydney breakfast team in 2010.

Scott  known lovingly by his listeners as "Dools" began his radio career on Triple J.  He won a competition and kick-started his broadcasting career.

Prior to joining triple j, Scott set the scene while still at uni and got involved with in The Chaser boys writing for the popular Chaser Newspaper. Scott also dabbled with stand-up, performing alongside some of the biggest names in comedy.

Scott hosted the National Drive shift at triple j for 2 years, 'Dools' proved himself a great talent and held the honour of hosting the 'most listened to show on Triple J'.

With a successful radio career, he is poised to continue his winning streak into television.  He has appeared on Triple J TV and is a regular contributor on Channel 10's '7pm Project'. 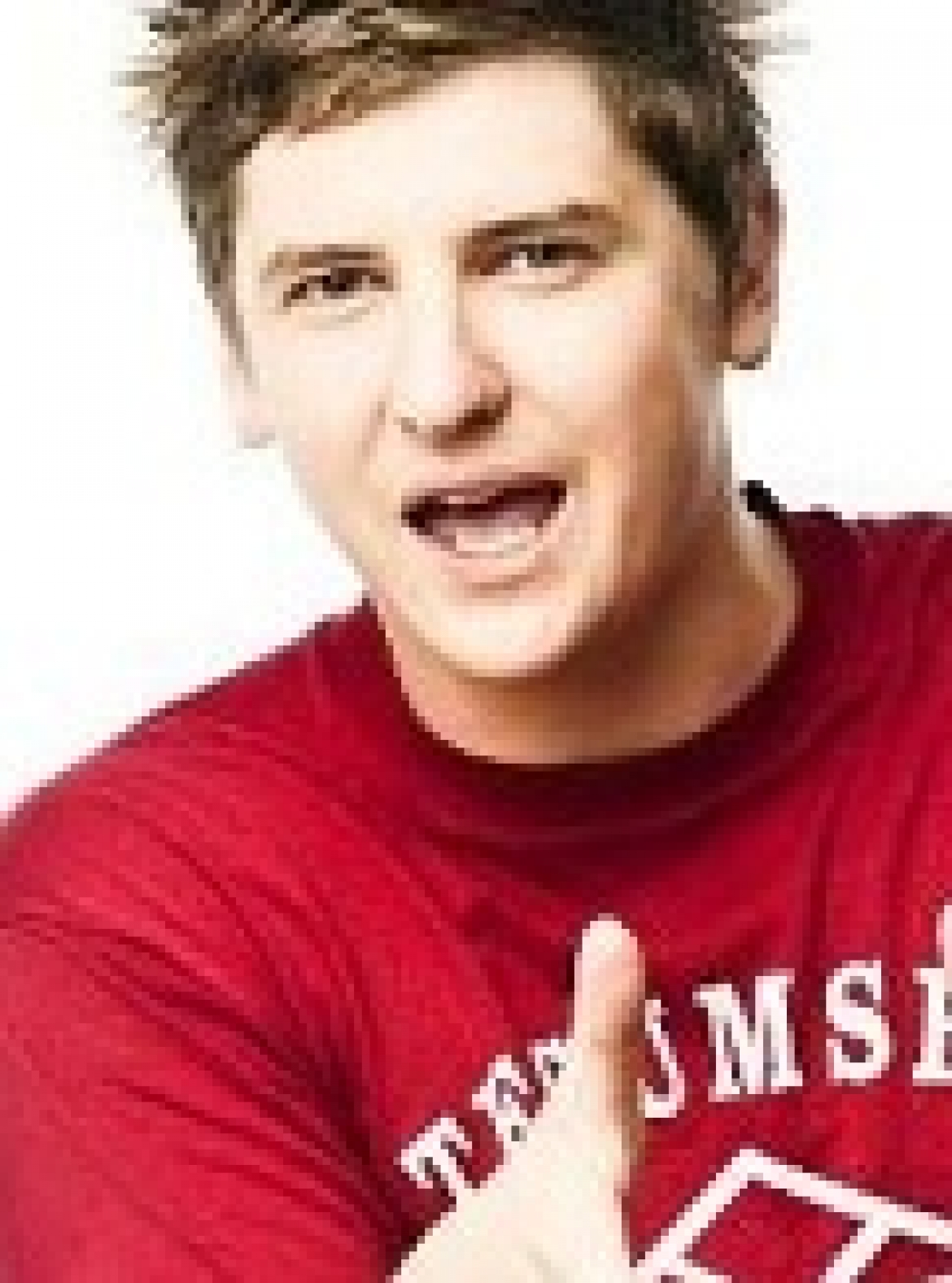