Scott Farquhar is the cofounder of Atlassian, a software company based in Australia.  He has come a long way in the 10 years since he and his cofounder, Mike Cannon-Brookes, launched their company.  Today, Farquhar and Cannon-Brookes are the two wealthiest young Australians, according to BRW magazine, with an estimated net worth of $480 million.

In the early days, Atlassian was a tech-support company founded with the hope it would keep them in beer money.  "We basically didn't want to work for anyone else," Farquhar said. "The graduate salary at Pricewaterhouse was $47,500 so we said, if we could earn that kind of money, and we didn't have to put on a suit on, we'll enjoy it a whole lot more. That's the whole reason Atlassian got started."

But it wasn't fun, at first. Support turned out to be what Farquhar calls a "terrible business," with calls at 3 in the morning. They paid themselves $300 a week.
Flash-forward to today. Atlassian did "$100 million in sales last calendar year, and is growing north of 30% per annum," Farquhar says. It has 22,000 customers, 300 employees in Sydney and 150 in San Francisco. Next step: an IPO. 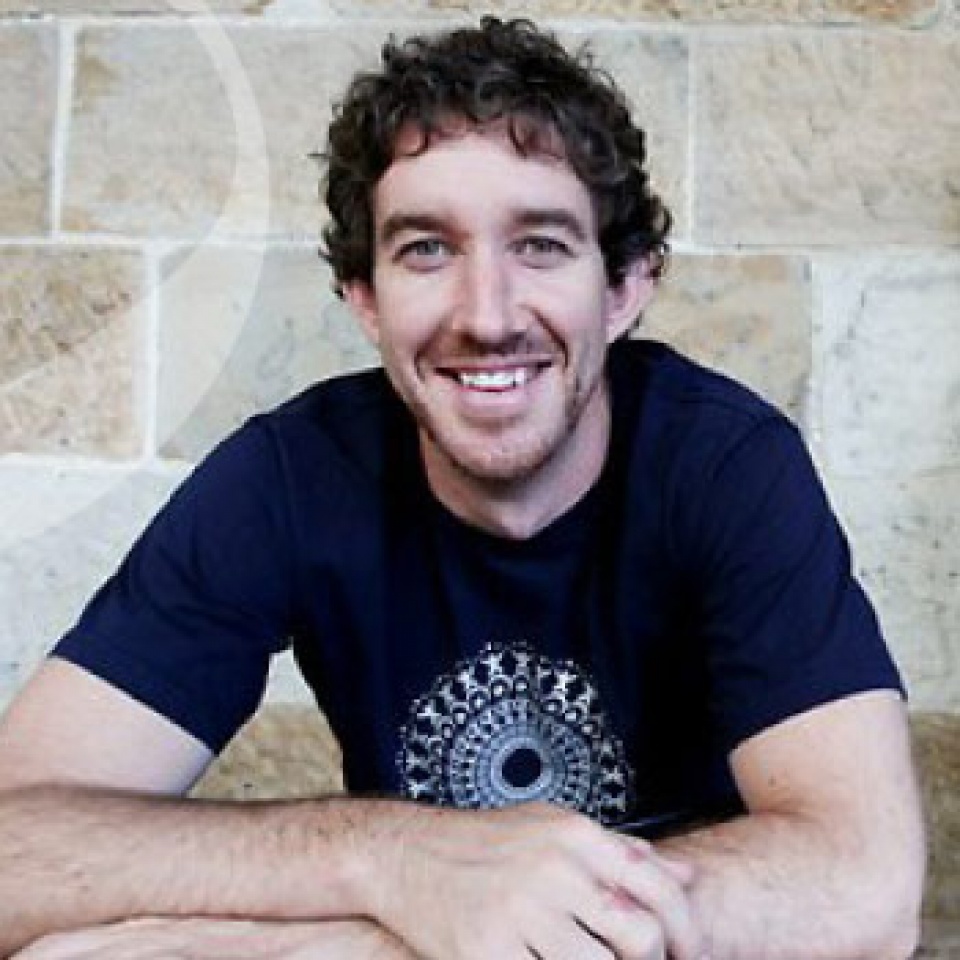