What do customers - whether of a business or the services of an association 'really want'.  How do associations create the compelling experiences that ensure loyalty? Those are the questions that are addressed by business leader, successful author, dynamic platform personality -Scott McKain. As Vice Chairman of an organization recently named in a business publication as one of the 'fastest growing public companies' in the nation, Scott McKain's presentations are the result of a tremendously successful business career and three decades of experience-combined with speeches, seminars and consulting to the world's most influential corporations over the past 20 years.

While growing successful businesses and developing corporate leaders within his own $100 million-plus organization has been Scott McKain's calling, speaking is his passion. This combination of practical, real-world business experience and leadership, coupled with a compelling platform style, makes Scott unique among the crop of corporate speakers. It also provided him with the impetus to create the Value Added Institute - a think-tank with an extensive and diverse faculty that explores the activities organizations must execute to enhance customer loyalty, where he serves as Chairman.

Scott's book, What Customers REALLY Want: Bridging the Gap Between What Your Organization Offers and Your Customers Crave explores the six disconnections between companies and customers.

In addition, Scott McKain's experience interacting with today's most successful leaders and personal interviews with the world's top celebrities have given Scott the distinctive perspective necessary to develop his business philosophy: ALL Business is Show Business. His book of the same name is a business bestseller-reaching the number one spot on several Amazon charts.

Scott has recently made multiple appearances as a commentator on the top-rated FOX News Channel as well as other national, regional and local newscasts that seek his insights on business, politics and the American culture. In his earlier career as a broadcast journalist, two million people saw Scott's commentaries each week on 80 television stations in the United States, Canada and Australia. He has also been a news anchor for a CBS-TV affiliate in one of the nation's 25 largest markets.

Over the years, Scott has earned many rewards for his public speaking and business expertise including being designated for membership in the Professional Speakers Hall of Fame, Who's Who Among America's Emerging Leaders; and, he was selected by Arnold Schwarzenegger to be the emcee and speaker for the 'Great American Workout' held on the White House lawn.  Scott's creativity spills over into film as well. He performed in the internationally acclaimed movie, Stroszek. Film critic Roger Ebert recently praised Scott in his series of articles entitled 'Great Movies' that named the movie as one of the all-time cinematic classics, and his performance was cited by the Boston Globe shortly after film's release as the 'most memorable moment in film' for the year.

Based upon Scott's book "Create Distinction" (an expanded and updated version of bestselling book, "Collapse of Distinction" - named by thirty major newspapers as one of the "Ten Best Business Books" of the year), Scott reveals why it is so difficult for customers to distinguish one competitor from another; then, he outlines the specific steps that organizations and professionals must take to truly create distinction and establish superiority in a competitive marketplace.

With cutting-edge material from his upcoming book, "Leading Distinction," Scott provides actionable plans, as well as innovative insights, on the specific steps leaders should be taking in today's highly competitive marketplace to create greater productivity and profitability, while simultaneously providing a greater experience for both external and internal customers.

From his research for his bestselling book, "What Customers REALLY Want," Scott reveals the Six Disconnections between customers and the organizations where they do business. By understanding what separates you from your customer, and discovering how to bridge the gap, you move towards creating the Ultimate Customer Experience (R)" -- ensuring enhanced customer loyalty and greater profitability.

Over a decade ago, Scott wrote in his first book of a concept he had already been pioneering to organizations since the mid-1980's: The model of "show business" -- of creating compelling emotional connections with the audience -- was one ALL organizations should consider. In this program, Scott revisits the concepts and action steps required to earn standing ovations and encores from your audience of customers and colleagues -- meaning engaged clients who refer and promote you, and a reduction of the costly expense of turnover through enhanced retention.

The only speaker in the history of our company to have received a perfect score from EVERY attendee at our most important global partners event. WeÃ¢Â€Â™ve booked the leading speakers in the world. Scott McKain received the highest ratings of all.
- Cisco

The response from our agents has been fantasic, and you definitely have built a loyal following with our group!
- Nationwide Insurance

I cannot tell you how much enthusiasm you generated. You were the hit of the event!
- Connecting Point Marketing 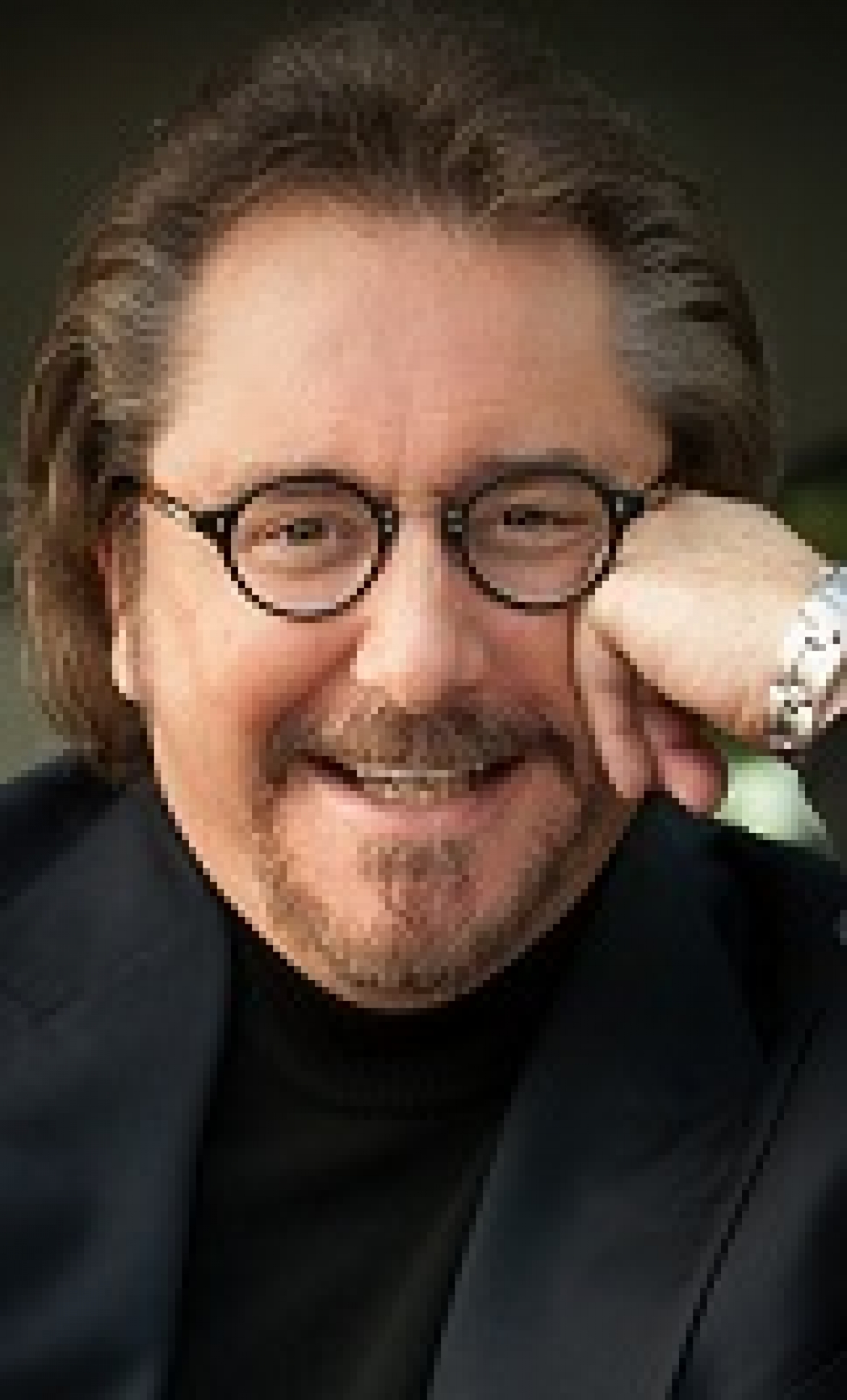