Scott McRae is one of Australia's most underrated, multi talented performers. Although he is seldom in the limelight he is a familiar face to many. Fresh from a three-year acting diploma at the Sydney Acting School, Scott burst onto the television landscape as "Nerdy Lawyer" Jamie Newman on E-STREET. Here Scott learnt the craft of working with the camera and never looked back. After two years on one of the countries most popular shows of the time, Scott moved onto the world of musicals, with a lead role in the Sir Andrew Lloyd Webber smash hit CATS.

Scott received rave reviews for his portrayal of the rock n roll cat, Rum Tum Tugger and was fortunate enough to perform the show on the Australasian Tour.

On return to Australia, Scott became the new host of the popular pop culture junky show, Vidiot on the ABC, a show that would still be at home if it were on TV now.
Scott continued to be a quiet achiever and went on to enjoy roles in shows such as, Water Rats, G.P, All Saints, Sea Patrol, Heartbreak High and more.
In between all of this Scott continued to play in various bands, keeping his first true love of music alive. Having played the drums since the age of eleven and forming his first rock n roll band at fifteen, Scott is relishing the chance to get back to his roots with this current project. Stevie- The Life & Music of Stevie Wright & The Easybeats combines some of my greatest loves into one show, and It has been amazing so far." "100% standing ovations!"

Scott McRae has been in this crazy business that is the entertainment industry for over 23 years now and continues to add strings to his bow co producing and hosting the travel shows Desitinations and Postcards Australia and most recently A Taste of Travel for the Ten Network.

Scott has also MC'd hundreds of varying events around the country and could make your next event extra special. 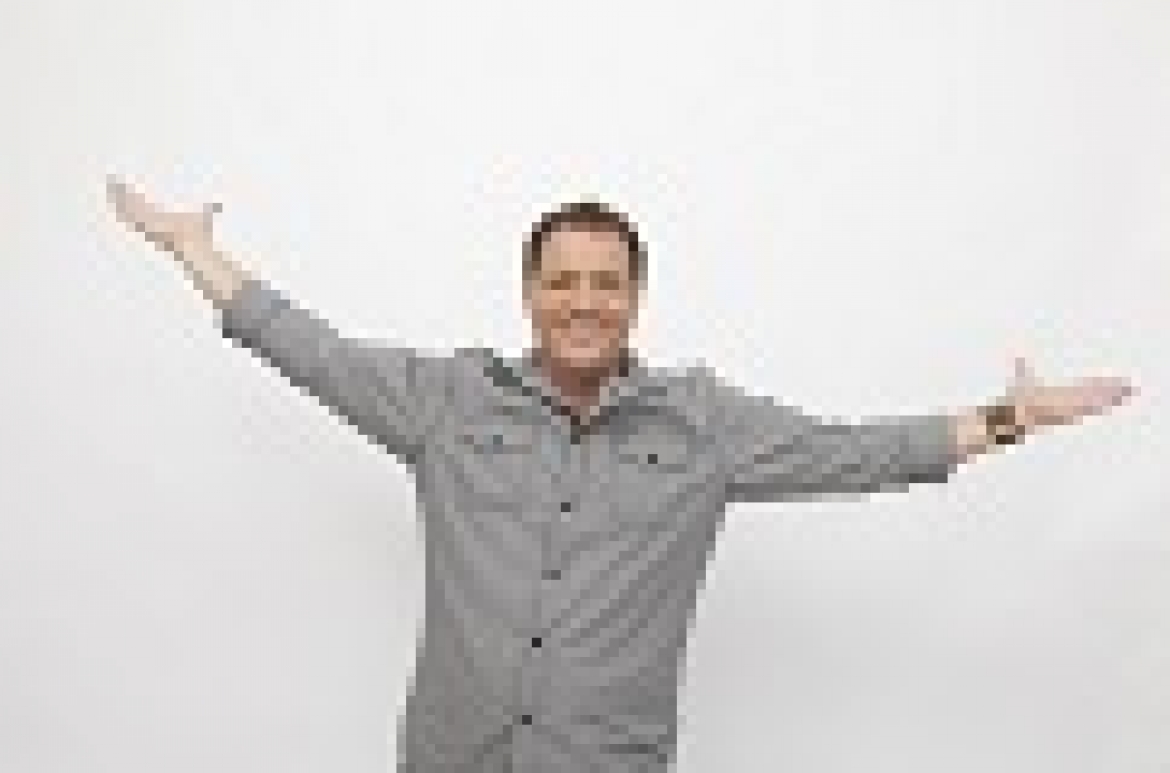