Scott has been heralded as the Jamie Oliver of finance and is a successful stockbroker, media commentator and author Scott Pape Makes Money Sexy.  He has previously appeared on  CNBC's personal finance show, Channel Nine's The Money Show, What's Good For You and The Nest on SBS. He is also a radio commentator for Triple M, and a regular contributor to ABC radio.

A holder of his Australian Financial Services License, and founder of Pape and Partners Wealth Consultants, Scott's passion is helping people with money. He spreads his message at corporate keynotes, schools, indigenous programs and prisons throughout the country.

Formerly an investment advisor with one of Melbourne's leading finance firms EL & C Baillieu, Scott made headlines in 2004 with the publication of his first book "The Barefoot Investor", which was an overwhelming success. The book has since been printed in the UK, Holland and India and in 2007 a revised and updated version was released in Australia. Sir Richard Branson probably said it best when he stated, "The Barefoot Investor makes finance fun". It is Scott's unique ability to combine his knowledge, experience and infectious humour to achieve what most people thought was impossible - to carve a niche in the financial market targeted at younger generations.

Scott currently appeared as the financial expert on the SBS TV show "The Nest", which follows three very different Australian families as they participate in a social experiment, to find out how prepared (or unprepared!) their children are for living sustainable, independent futures. Scott regularly appears on TV shows such as A Current Affair, Sunrise, Mornings
with Kerri-Anne, Good Morning Australia and the Today Show, as well as on radio providing practical information on all things money-related. Scott also writes a weekly financial column for News Limited papers in all Capital Cities.

Scott uses his exceptional ability to tap into the psyche of younger generations to deliver street-wise strategies to people who simply "don't do" finance. He understands the pressures faced by young people on a day-to-day basis and the extremely competitive economic environment in which they are surrounded. Scott understands that having a "keeps it real". His skill in communicating so effectively with Generations X and Y helping Scott to fast track his way to becoming an Australian household name.

* An overview of the financial factors that face Generations X & Y which can impact on your staff and customers.
* The 5 things that under 30's want to know about and how and why they should be the focus of marketing efforts.
* Marketing to Generations X & Y and specifically in getting them to invest - highlighting where companies fail in the process and pick out real life companies that have succeeded and analyse why, in your opinion they've achieved success.
* The 'trillion dollar wealth transfer' that is about to occur between generations and what to do about 'trapping that wealth at an advisor level
* The rise of technology and how it affects the advice giving profession.
* Investing in the Real World- Financial Strategies for Real People

Scott is a well known and sought after key note speaker. He regularly addresses corporate luncheons, seminars and schools throughout Australia.

Scott was great. He definitely added value to our program and worked in well with the other presenters he worked with. However, the single best thing about him was that he was exceedingly professional - he did his preparation beforehand, checked in about his audience characteristics with us beforehand, tailored his presentation to the audience, and even checked in for feedback as he went.
- Zurich Financial Services

Your presentation was extremely well received and the vast majority of the 176 delegates expressed not only how much they enjoyed your address but also that you were very entertaining and informative. I have had quite a few phone calls and emails from delegates to express their appreciation of your address.
- Boarding Schools Conference, Melbourne Grammar School 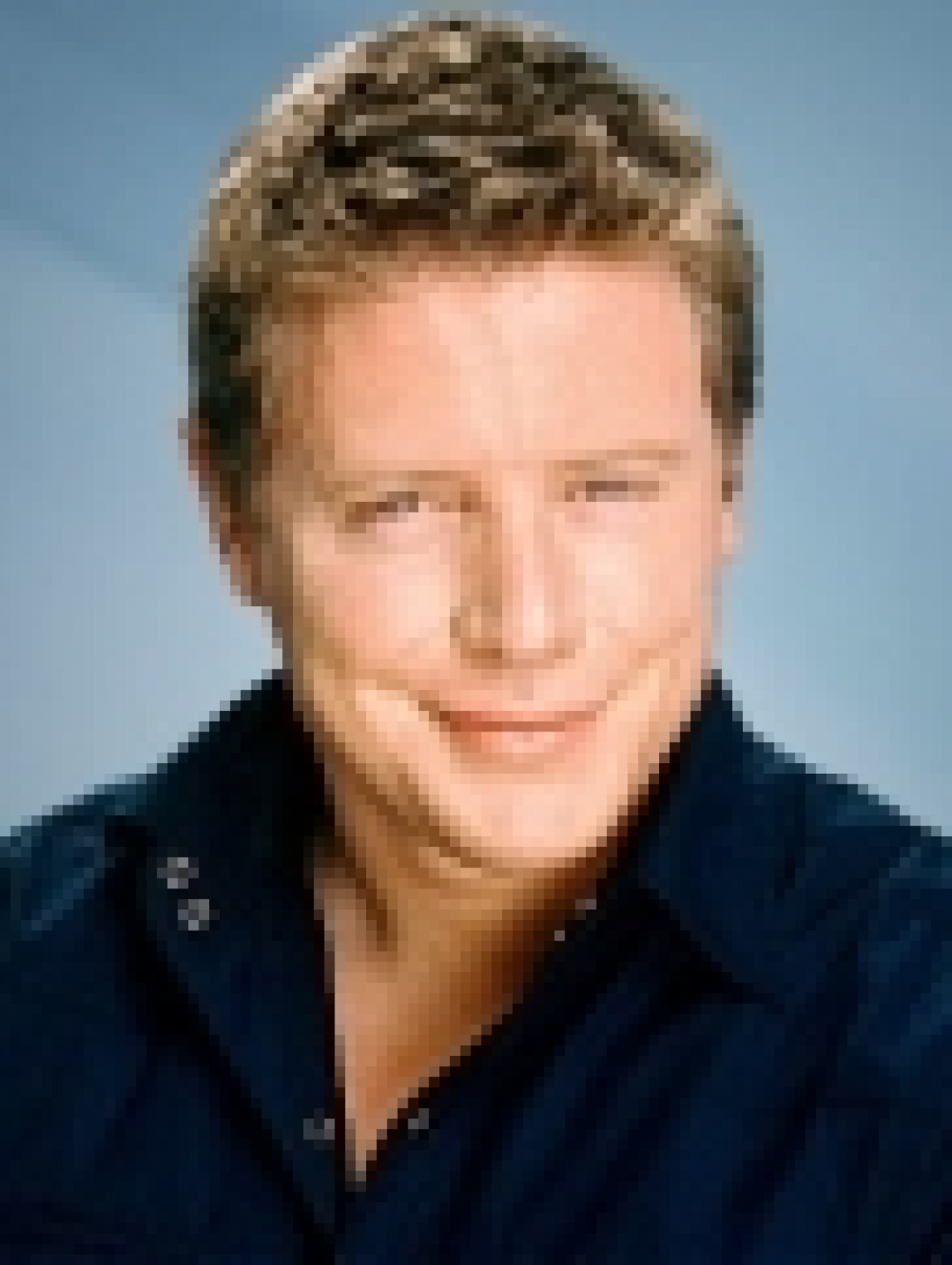