Scott Rankin, best described as a Social and Cultural Innovator. Scott, his projects and Big hART Inc - the not for profit charity he founded - have received 8 Coalition of Australian Governments (COAG) Awards; 2 Premier's Literary awards; a Human Rights Award (arts); World Health Organization Award for Safe Communities; 3 Green Room Awards - including Most Innovative Production and Best Direction; the 2008 Myer Performing Arts Group Award as well as an AFI Award; and the 2008 Deadly Award for Best Film Television or Theatre. His remarkable community building strategies regularly tackle some of our societies most entrenched and difficult social problems through innovative award winning strategies, in remarkable locations around the country. Big hART is Scott's passionate contribution to Australian society and provides him with a wide range of far-reaching social issues to call upon inan keynote address.

Scott can speak eloquently and inspirationally using real life examples from projects which tackle issues of concern to all of us - cross-cultural indigenous projects, public housing projects, crime and violence prevention, prevention of juvenile offending, literacy, young men and their journey to manhood, domestic violence prevention, the new rural poor and many other areas of concern in our society and many others. However Scott doesn't just talk, he offers real insight into these entrenched social problems, and practical, independently evaluated, award winning solutions. Most individuals, communities and corporations feel obliged to do something about these issues, and in this way, in any keynote address Scott is always inspirational, uplifting and practical as well as deeply moving. As an acknowledged original thinker and writer, the large-scale, long-term, projects Scott creates continually give rise to media stories, documentaries, films, websites and performance pieces as they bring change to hurting communities, reaching across vast geographies.

Scott is also a prolific Writer and Director, and his creative output has seen him pen such seminal Australian works for Arts Festivals as Box The Pony for Leah Purcell, Riverland for Wesley Enoch and Ngapartji Ngapartji for Trevor Jamieson. In the process his work has helped shape contemporary Australian theatre and contributed to bridging the divide between Indigenous and Non-Indigenous Australians. Scott is currently working with the family of Albert Namatjira to tell their remarkable story.

Hardly a National Arts Festival goes by in this country without involvement from Scott with his work represented many times in the Melbourne, Adelaide, Perth, Brisbane, Ten Days on the Island, Sydney and Edinburgh Fringe festivals, and touring to Dublin, London, South Africa, New Zealand and Germany. He has been awarded the Ros Bower Award for outstanding achievement in and services to community cultural development, and is a Fellow of the Australia Council. 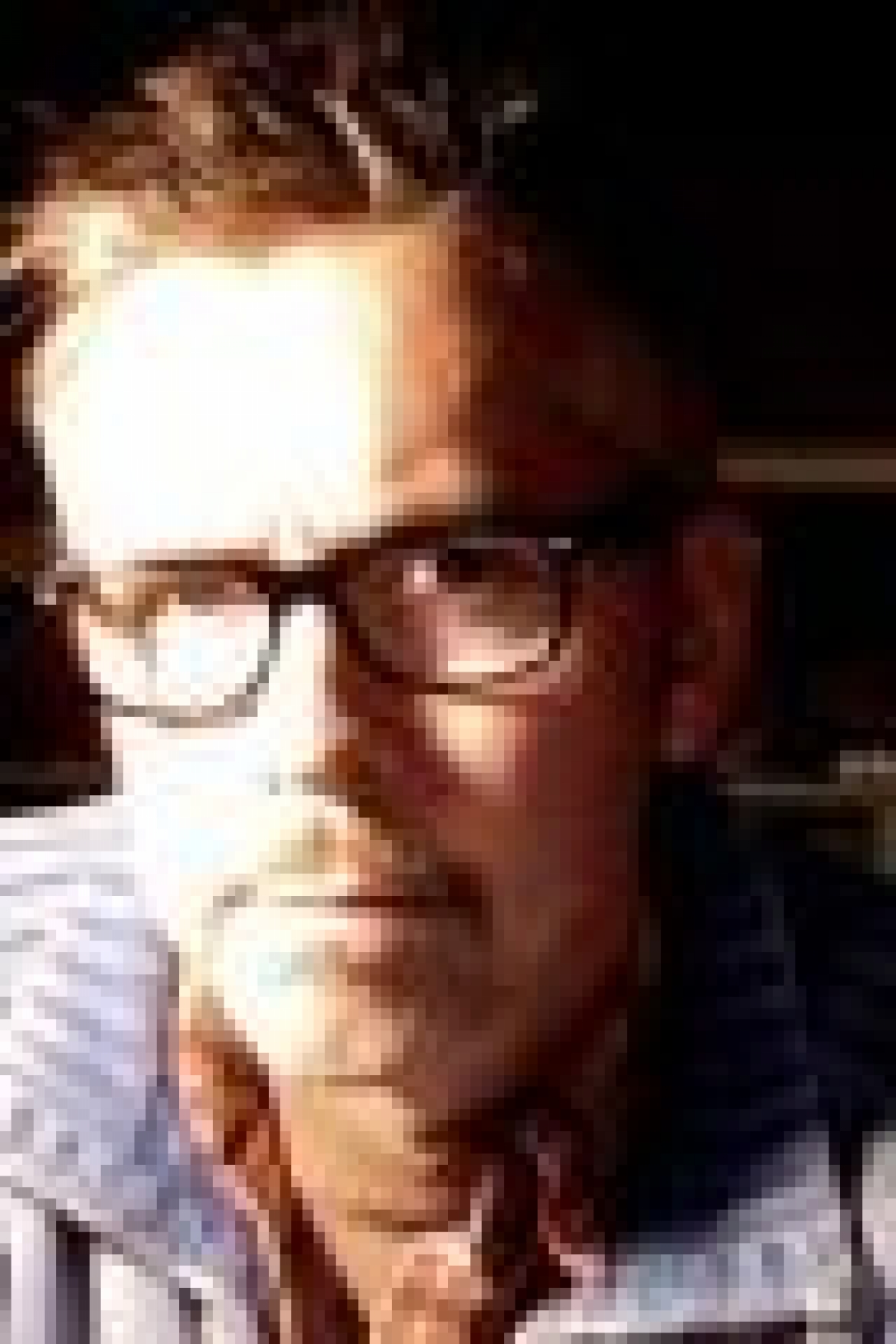