... a winning formula of stand up, funny stories & DEADLY dancing....

Sean Choolburra has carved his niche as Australia's No 1 indigenous entertainer. After winning the NSW Raw Comedy final, Sean has gone on to prove himself as a dynamic and versatile comedian, rap singer, dancer, storyteller, actor & hip-hop didge player.

Sean performed for the Scottish Storytelling Festival as an invited guest, this tour came as the result of him doing shows at the Edinburgh Fringe at the Edinburgh College of the Arts. He also performed at the Adelaide Fringe Festival, hosted the Deadly Funnies in Melb, Adelaide & Perth. He performed on MICF Gala on the 10 Network during his Melbourne International Comedy Festival Season. Sean has appeared on "Thank God You're" Here". He has previously performed at the OPERA HOUSE and the MELB COMEDY FESTIVAL with his one man show 'OIL OF MY LAND' - which drew on his life experiences as an aboriginal growing up and gave perfect opportunity for blending his skills as a dancer and didge player. Sean gives audiences a chance to get in on many hilarious 'Black Fella Yarns'. He headlined the DREAMING FESTIVAL for several years. Sean is still recognised following his 2 performances on the NRL Footy Show.

Hailing from Townsville, Sean has an established career as a dancer and created the NGARU Dance Company and performed all over the world with the Bangarra Dance Company, including by invitation for the Dalai Lama, Hale & Pace and Prince Charles. He is charming, captivating, cheeky, clever and charismatic. Perhaps his ability is to share the naivety of a small town aboriginal boy still coming to grips with the big city lights that make him all that much more inviting and engaging as a performer. Part of my shows look at my Aboriginal and Australian identity, that is becoming very Americanised. My old grandfather says "Look at you kids, dressing up like Americans" without noticing he himself wearing cowboy hat and boots just like John Wayne. He likes to jibe us about wearing hip hop clothes and LA hats " You kids have never been to LA", and I say LA doesn't stand for Los Angeles it stands for 'Love Aboriginal' Then I break into a bit of didge hip hop rap.

Sean's comedy is uniquely & truly Australian. His is a fresh new voice in a comedy scene inundated by white fellas. He blends popular culture, dance, comedy and hip hop in a high energy, feel good show. He is a rising star of not only the comedy world but also as an all round entertainer and guaranteed to raise your spirit while splitting your spleen. 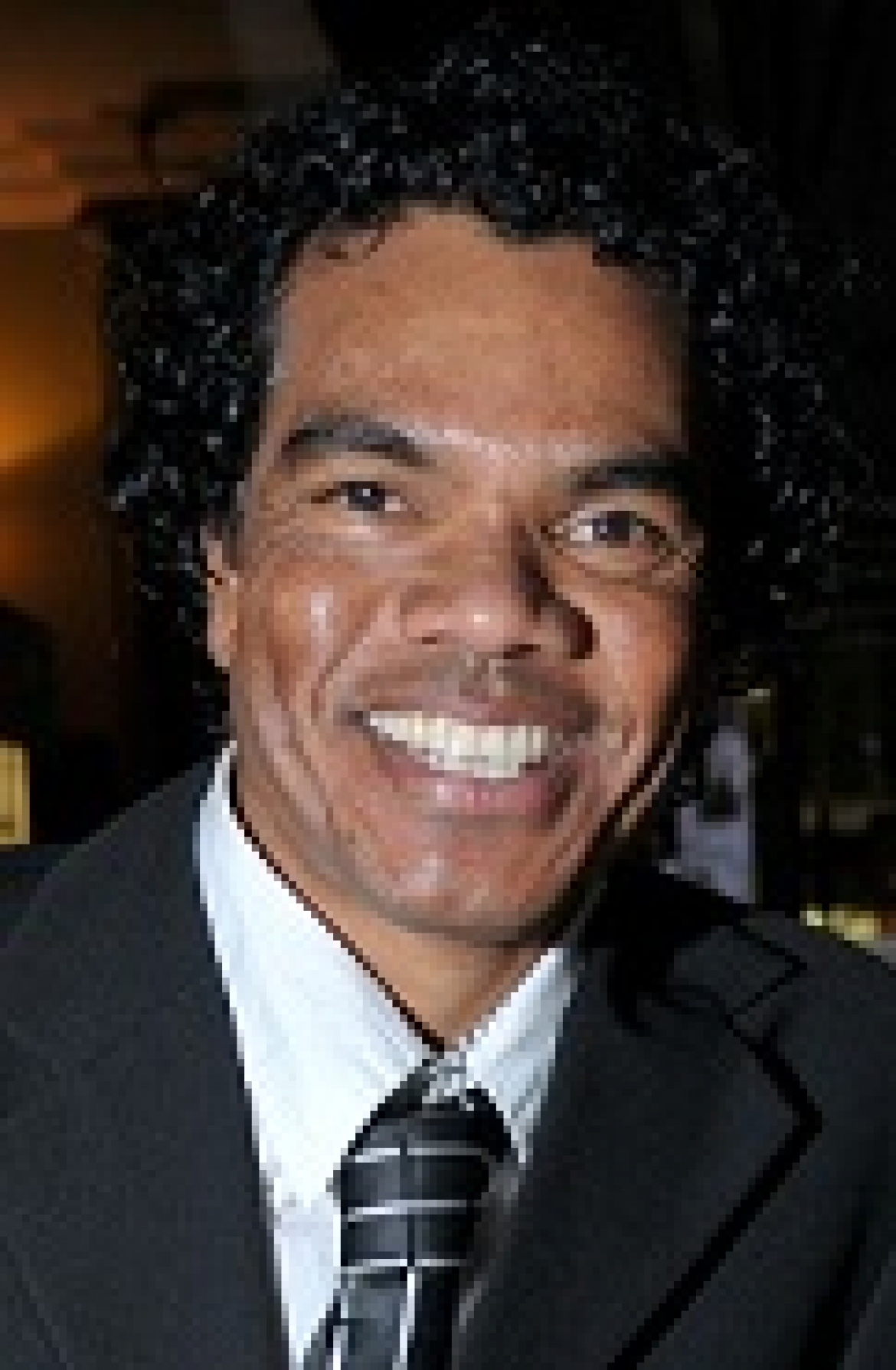