The most capped All Back and one of the most durable rugby players New Zealand or any other country has seen, Sean Fitzpatrick commenced his career as the All Black hooker in 1986.
An injury to Mike Brewer, before the 1992 Centenary Series gave Fitzpatrick the captaincy role, providing a new dimension to his game. He is rated as one of the best hookers of all time, his mobility and strength has enabled him to shape the prototype for the modern hooker. A mobile extra loose forward Sean is also considered to be one of the best lineout throwers in the world. Sean's father, Brian (BBJ) Fitzpatrick was an All Black 1951-1954 so Sean was brought up in the All Black tradition.

Sean was also described by former All Black coach, Laurie Mains, as an inspirational leader and set to become the best captain of an All Black team ever. Current All Black Coach John Hart has reinforced this and had no hesitation in selecting Sean as his All Black leader, no surprises there since it was John Hart who first selected him for Auckland in 1984, as a 20 year old.

A formidable opponent, and one of the most capped All Black players of all time with 83 caps. Sean Fitzpatrick is a great leader of men. This makes him ideal for an after dinner or keynote speaker for your next conference or event.

Sean Fitzpatrick can also take a specific component such as teamwork or motivation and tailor it to your group. 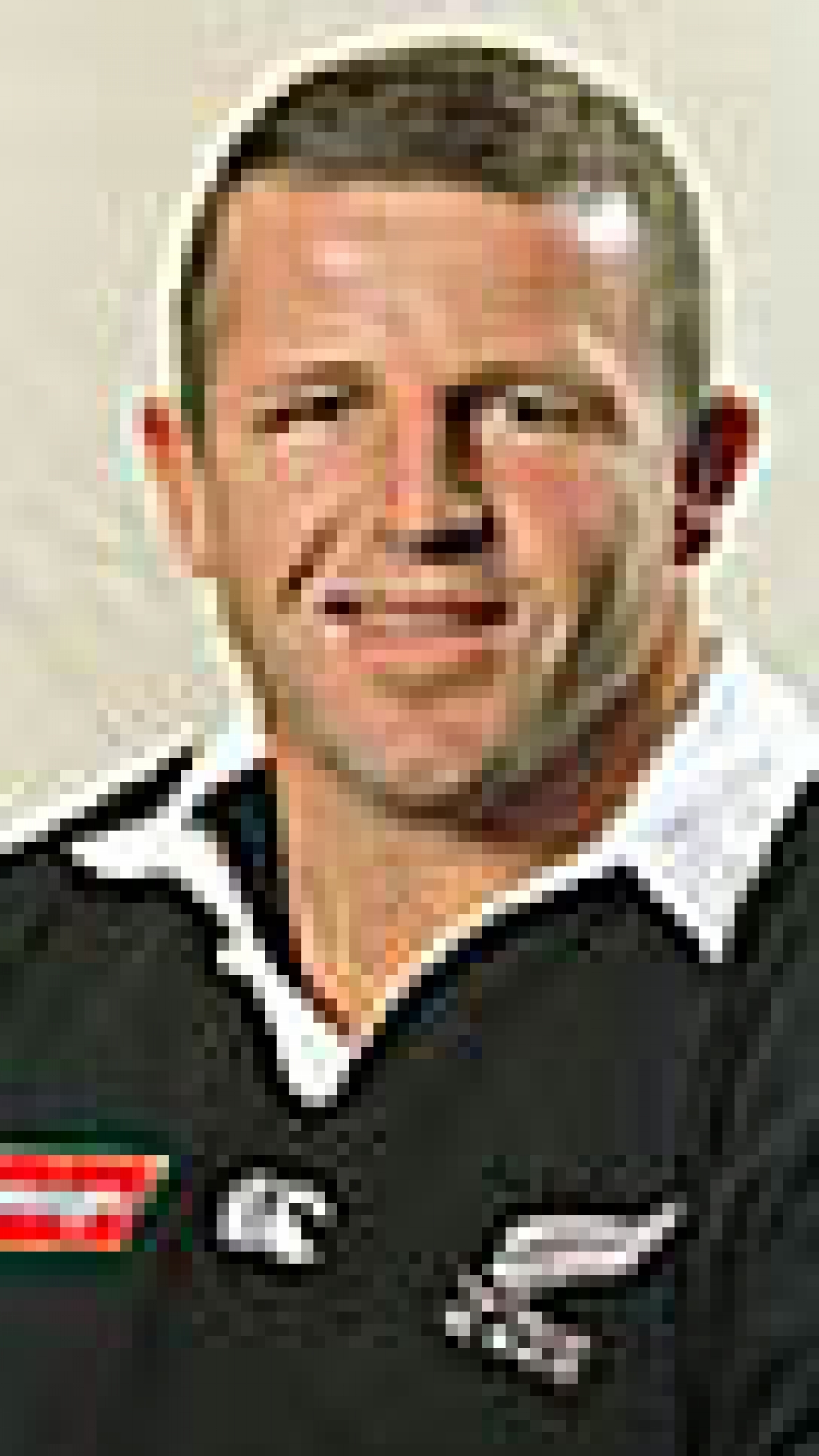