International athlete since 1976, Sebastian has two Olympic Gold and two Silver medals (from the Games in Moscow in 1980 and Los Angeles in 1984); and European Gold, Silver and bronze medals. He has broken 12 World records, at four distances, two of which he still holds.
Sebastian was appointed a Member of the Sports Council in 1983 and Vice Chairman in 1986. He resigned in early 1989, having declined the offer of the Chairmanship. In 1987 he was appointed to the Health Education Council, now the Health Education Authority to which he was reappointed in 1990. In 1991, Seb was voted "Male Runner of the Quarter Century", in New York, in a Runners World international poll.

He chaired the Sports Council's Olympic Review (of funding) in 1985-1986. He co-authored, with the Minister of Sport (the Hon. Colin Moyniham, M.P.) the 1987 Report on Drugs in Sport. Both pieces of work led to substantial changes in funding and administration.

Sebastian is the author or co-author of several books. He writes a weekly column for the Sunday Express and contributes regularly to various magazines and other newspapers. He announced his intention to seek a Conservative candidacy during The Walden Interview in October 1988. Since then he has undertaken speaking engagements in constituencies around the country and canvassed at the European Elections in 1989.

In November 1989 he applied for the Falmouth and Camborne constituency having been placed on the Candidates' List earlier that year. He was elected in April 1992.

His special interests lie in health, education, transport, environmental matters and the economy. 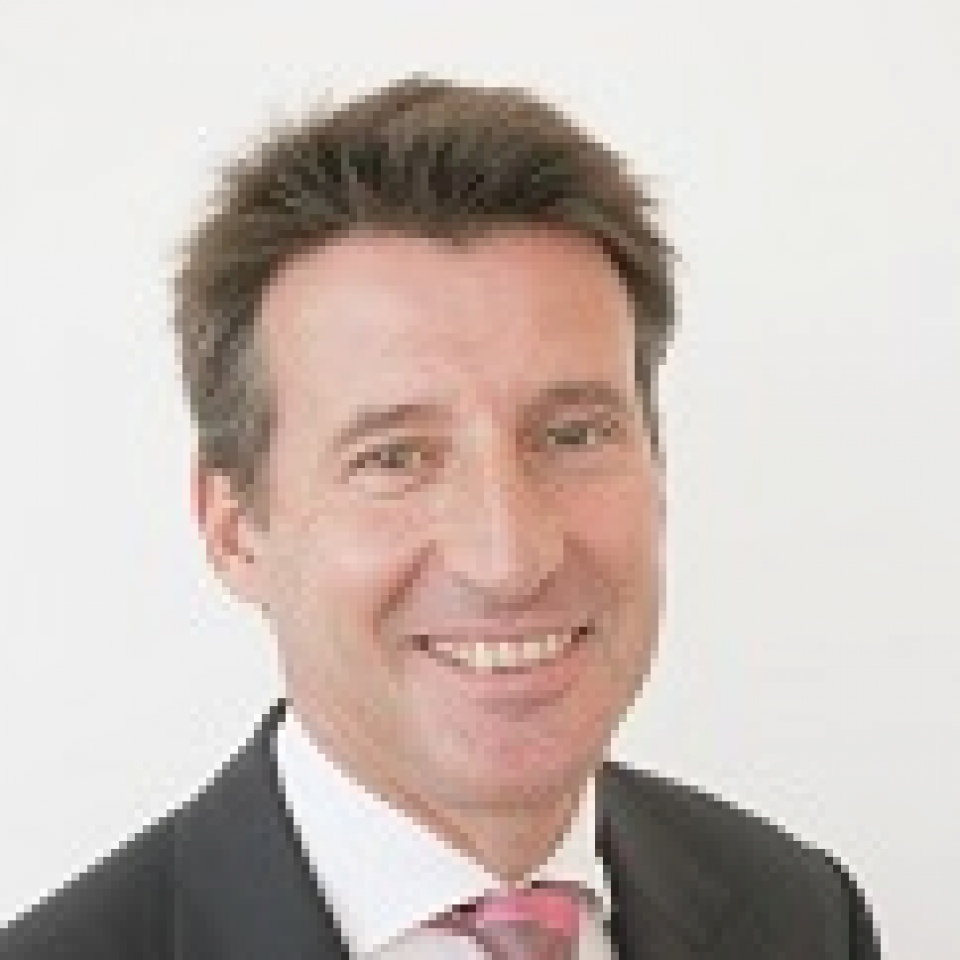