Writer and academic Dr Sekai Shand was World Vision Australia's Policy and Communications Director. As a senior member of CEO Tim Costello's office, she was responsible for advocacy, research and education across the organization as well as liaison with World Vision's international offices.
Sekai was born and raised in a village in Zimbabwe where with the support of sponsorship she completed her secondary education. She then moved to the UK to train as a nurse and gained further child health qualifications.

Sekai's passion for development issues is reflected in her academic work and fiction. Her first volume Zimbabwean Woman: My Own Story was published in London in 1987. Lonely Planet published her novel, Songs to an African Sunset, in 1997. Her short stories have been published in various anthologies including Daughters of Africa, published by Jonathan Cape, London, 1992, and Always Elsewhere Travels of the Black Atlantic, published by Cassel, London, 1998.

Feature articles about her work, notably relating to HIV/AIDS, have been published in newspapers and international journals. She has appeared on other media, including ABC Radio and Channel 9. She is currently researching and writing a volume about Reconciliation in Rwanda.

Prior to taking the Director position, in mid-2000, Sekai worked for World Vision Australia in the Africa Team and in the Aboriginal & Torres Strait Islander Health Program. She served in Zimbabwe in and Tanzania 1995-97 and her work in HIV/AIDS has taken her to the United Nations Special Assembly on HIV/AIDS in New York from June 25 - 27th 2002.

Sekai's personal story reflects extraordinary and rare transitions made in one lifetime - from humble village to the world of international affairs, where she now advocates on behalf of the poor in Africa and other parts of the developing world. She regularly returns to visit her family, many of whom are still in the village.

As spokesperson for World Vision Australia, Sekai's stories both inspired and challenged those who read her works or listen to her presentations. She speaks about poverty and injustice from the heart, and demonstrates how these have shaped her life and that of other Africans. 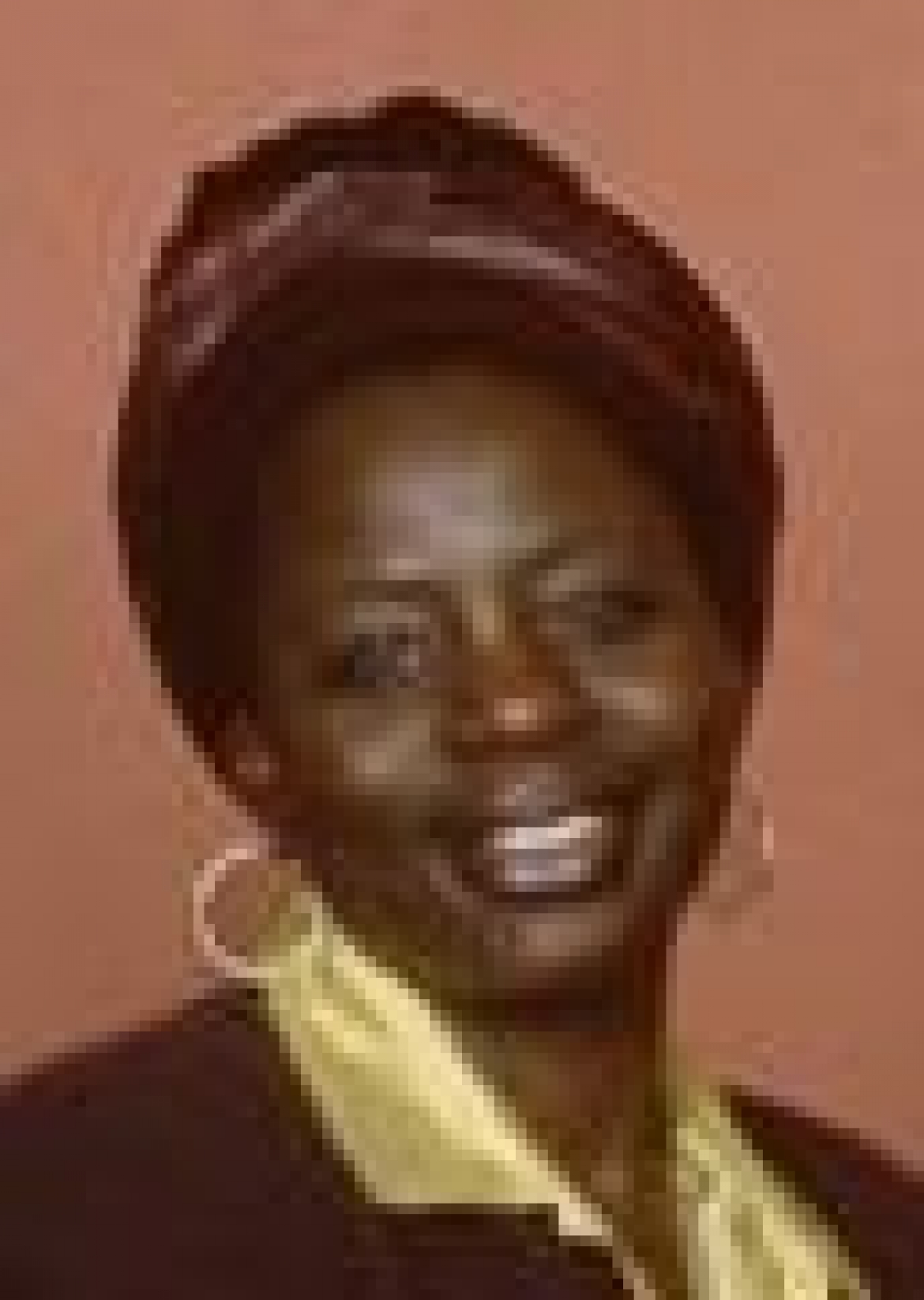