Shae McNamara played college basketball in the NCAA for Marist College, in Poughkeepsie, New York before heading to Germany to join the TSV Dachau Spurs. In 2009 he uploaded a YouTube video displaying his AFL skills, which saw Collingwood recruiters jump on a plane to the States to meet him. The Magpies then signed him as an International Rookie for the 2010 season. After three seasons with Collingwood he was delisted and returned to basketball, joining the Sandringham Sabres, before deciding to retire sport. He is currently completing a course in life coaching and plans to release a book documenting his experiences.

Throughout my years of playing basketball professionally worldwide, coaching and mentoring the youth, I have never seen an individual like Shae connect with kids like he does. His ability to engage, motivate and guide the youth not only in the game of basketball but also with their life choices and skills was nothing but outstanding. He is a true leader and to see his undeniable passion for teaching and mentoring the youth is something we embraced and feel privileged to have had throughout our innovative holiday programe.
- HOOPSMART 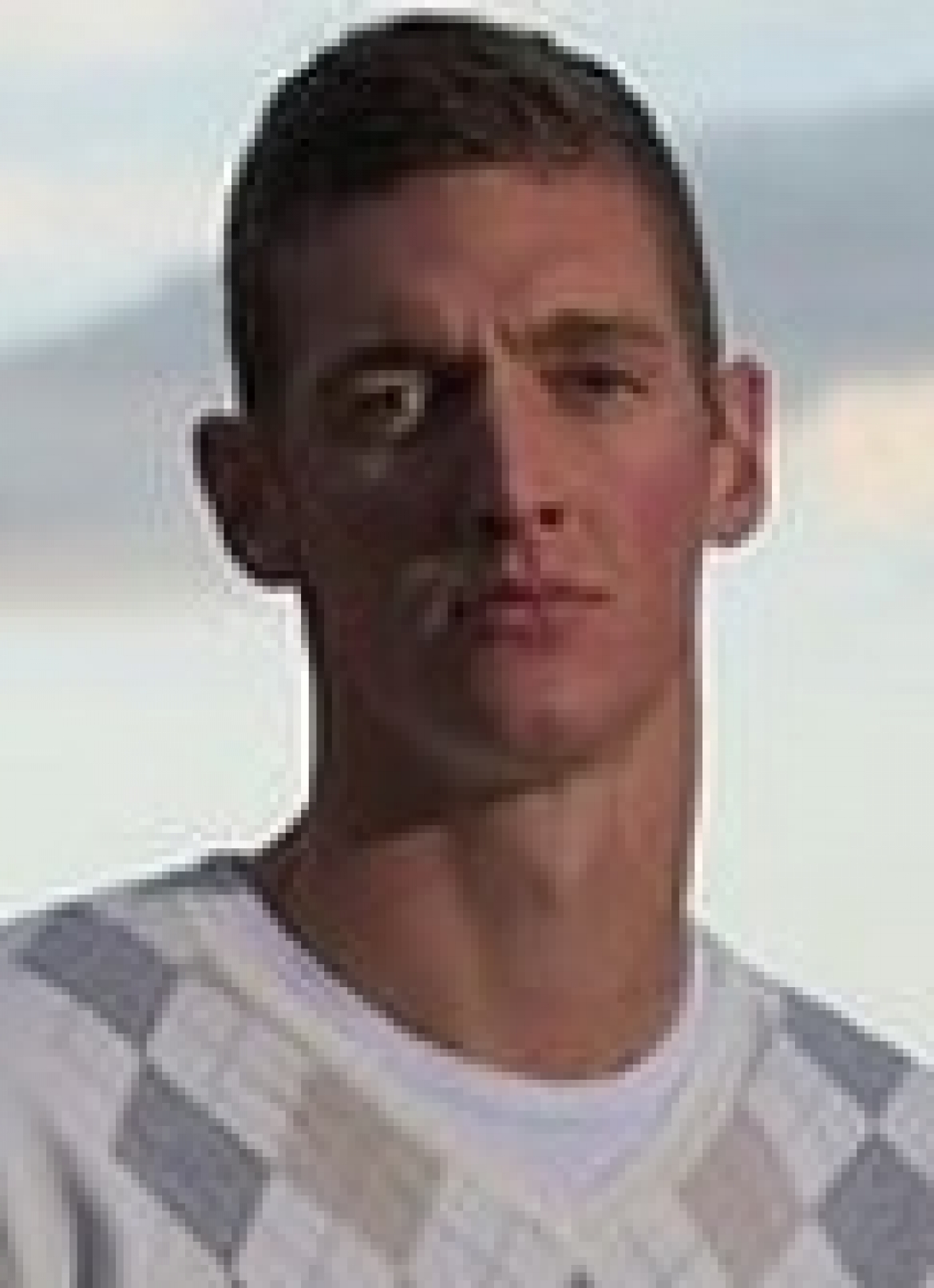