Shane Bourne is one of Australia's best loved and talented comedians and in recent years has become one of the most sought after performers on the corporate function circuit.

His vast experience, professionalism, and commanding stage presence make him a great asset to any function. Appearing as a guest speaker or presiding as Master of Ceremonies, Shane's ability to read an audience combined with his understanding of client requirements guarantees success.

He remains a familiar face to audiences nationwide through many television appearances, including the fondly remembered years on "HEY HEY ITS SATURDAY", where he presented the much loved "GREAT AUSSIE JOKE" segment with his mate, the late Maurie Fields. With numerous theatre credits to his name, including 2004 productions of "UrineTown, the Musical" and the smash hit "12 Angry Men". He recently received an A.F.I Award for Best Actor in a TV drama for his role as lawyer Bill 'HAPPY' Henderson in the critically acclaimed ABC series "M.D.A". Shane is also the host of Channel 10's hit comedy "Thank God You're Here".

Shane is a versatile performer with consumate skills and is held in high regard as being very much a class act.

Absolutely Fabulous. Definitely the highlight of the evening. Shane brought tears ' tummy aches of laughter to everyone present.
- Vinidex

He pulled out all stops to ensure that our customers enjoyed the evening. We are still receiving positive feedback to this day.
- Stramit

Superb. It lifted spirits, built rapport, created excitement and set the tone for the remainder of the evening. I wish I could bottle the end result.
- Integral Energy 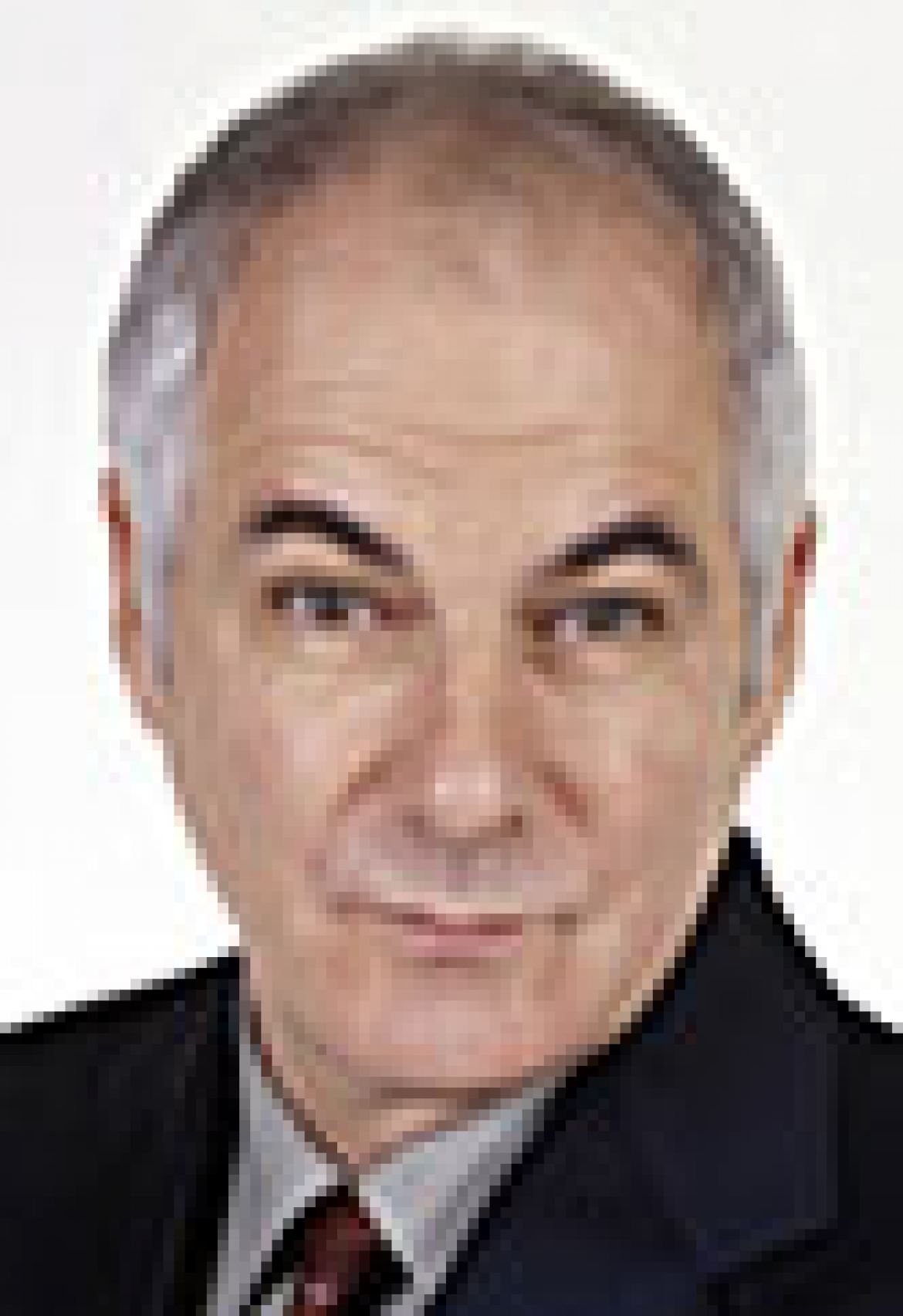