As one of the AFL's most marketable players throughout a successful 16 year career with Hawthorn, Shane Crawford is one of the few players who has made a seemless step into life in the media.

Having had a long association with Channel Nine as a key member of The Footy Show and more recently Postcards.  A fun and entertaining personality, Crawford is able to engage a wide ranging audience.

His work in the Sunday Herald Sun has taken readers beyond the scenes and into the mind of a champion during his time as a columnist.

The well-seasoned media performer, having hosted children's programs such as Screema and Footy Frenzy on the Fox Footy Channel during the 1990s, has a national profile which both media and organisations looking for a face for their brand have been able to tap into with great success.

Crawford complements his work on the Nine Network with a spot on Triple M's breakfast show and alongside the likes of Brian Taylor and Gary Lyon as special comments on Triple M's AFL coverage.

On-field, Crawford's 305th and final AFL game saw him finally taste the ultimate success, with the Hawks' triumph providing him with one of the most well deserved Premiership medals any individual has ever received.

Originally from Finley in New South Wales, Shane received his football grounding at Assumption College. He developed into one of the AFL's premier players, entertaining football fans with his superb skills, endurance and tremendous courage.

At the start of 1999, Crawford was entrusted by Hawthorn with the captaincy. It proved to be an astute appointment. Crawford led the young Hawks to Ansett Cup victory in the pre-season, before a season of individual brilliance saw him win the Brownlow Medal, his second Club Best and Fairest, All-Australian selection and scoop the pool in the media awards.

After leading the Hawks to consecutive finals series in 2000 and 2001, Crawford returned to his Brownlow best, winning the club best and fairest in 2002 and 2003, All-Australian selection in 2002 and narrowly missing winning his second Brownlow in 2003.

In all, Crawford was a four-time Hawthorn Best and Fairest winner and All-Australian, placing him in a rare class of superstar. The flair, hard work and excitement that encapsulated his career as a player will no doubt be the theme throughout his time in the media, factors that will see the father of two continue to have a special connection with the public. 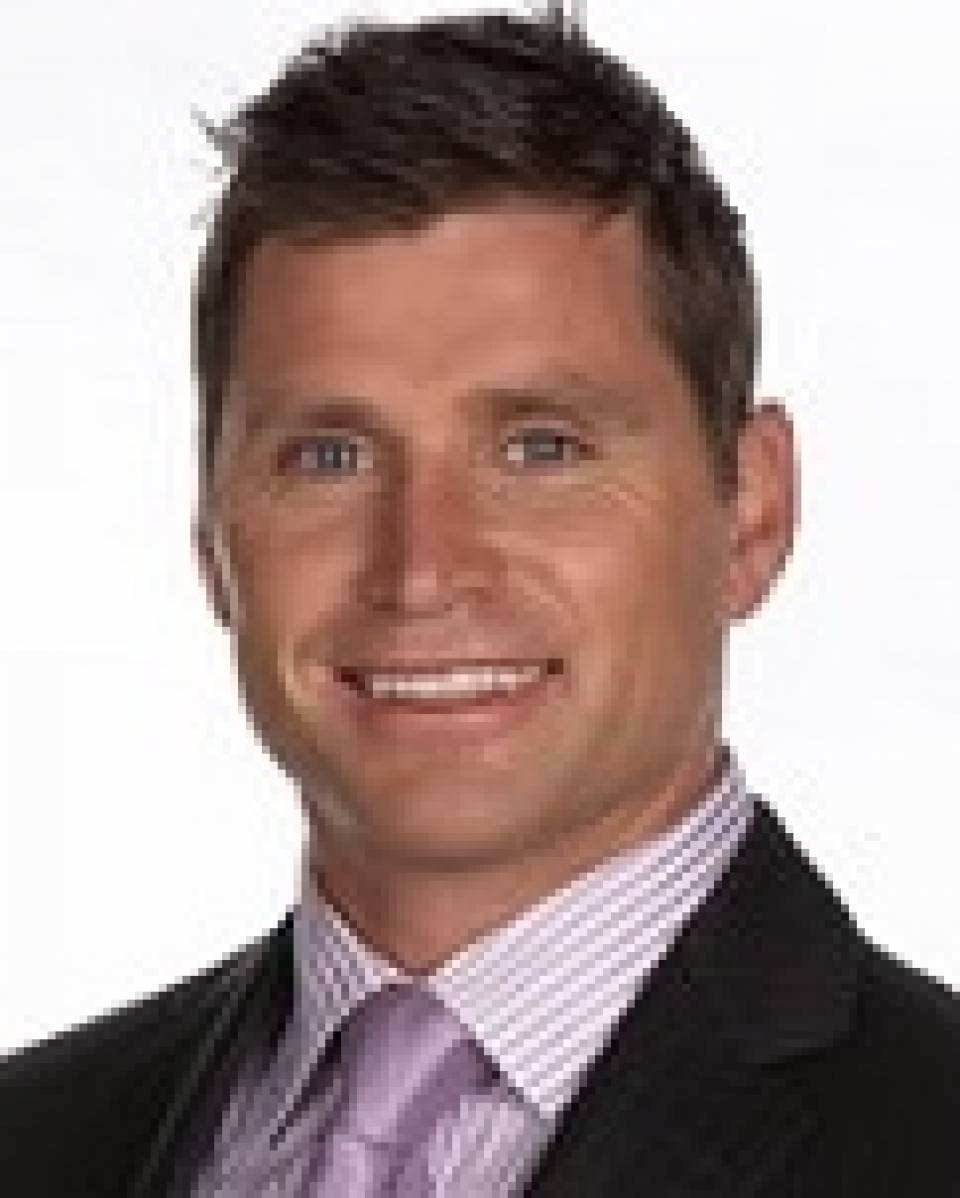