Shane Heal is one of Australia's most recognised personalities and respected sporting figures. His is a reputation forged representing Australia at four olympic games and playing professionally for more than 20 years in Australia, europe and in the world's best league, the NBA. He also captained the Sydney Kings to their first ever NBL title.

Shane's high standard of excellence, hard work and passion saw him succeed in a sport often reserved for taller athletes. Following his retirement from playing, his leadership, charisma and communications skills have
translated into a successful business and coaching career.

He was the Head Coach of the Sydney Kings for two seasons, leading the team to consecutive playoffs. He then moved to the Wellington Saints, leading them to the National Championship in 2014.

Shane is an accomplished motivational speaker, brand ambassador and team building expert, his story an inspiration and his style both entertaining and enthralling.

Shane also works extensively in the community, including as part of Shanel Heal Community Services. In 2014 he was named an Australia Day ambassador reflecting his contribution to the promotion of sport.

Shane speaks on a wide variety of subjects, including:

Shane was sensational at our event. His demeanour naturally gelled with the audience, and they were fully engaged from the get go. Our people saw a lot of synergies between what is required to be successful in their roles, and what Shane has had to do both in sporting and business environments, and he communicated that in such an easy and interactive (not to mention entertaining). 10/10!
- Philip Tolley- GIO Insurance

We particularly enjoyed the references you made in regards to empowerment, sharing in rewards, the importance of team selection and the dependence you place on team players whilst retaining top talent who contribute collectively to the overall goal
- (Managing Director) & Lance Blackbeard (Director - Operations) C8 - Sanctuary Cove

Shane Heal is a consummate professional, as seen recently when we had Shane speak to a group of clients across entertainment, lifestyle and technology companies. We decided to approach Shane to speak because not only is his story inspiring; Olympian, NBL champion, NBA player and Head coach, but because there are so many correlations between business, entrepreneurship and sports. Shane had everyone engaged from the moment he started. Whether it was a story about inspiring others around him to do better or taking on Charles Barkley, it was the underlying messages of leadership and not giving up when you're faced with failure that really resonated with the group. I would recommend Shane for any speaking engagement, not only because he's an Australian sporting icon but he's funny, engaging, inspiring and also a good bloke to boot.
- CEO, One Meaning Communicated Differently (Creative Agency)

Shane was sensational at our event. His demeanour naturally gelled with the audience, and they were fully engaged from the get go. Our people saw a lot of synergies between what is required to be successful in their roles, and what Shane has had to do both in sporting and business environments, and he communicated that in such an easy and interactive (not to mention entertaining). 10/10!
-

The team enjoyed ShaneÃ¢Â€Â™s delivery and messages around one team, collaboration and desire. Shane was easily able to translate a high performance sports team to that of a high performance business team. I really liked his discussion around his time with the Spurs, where their top line player was treated the same as the rest of the team, creating a fair and level environment. Shane also used an analogy around his three daughters, which as a parent could easily be related to the sporting or business arena. Shane then spent time networking post the formalities which was well received.
- General Manager Bank of Queensland Business, Corporate, Property and Agri Business 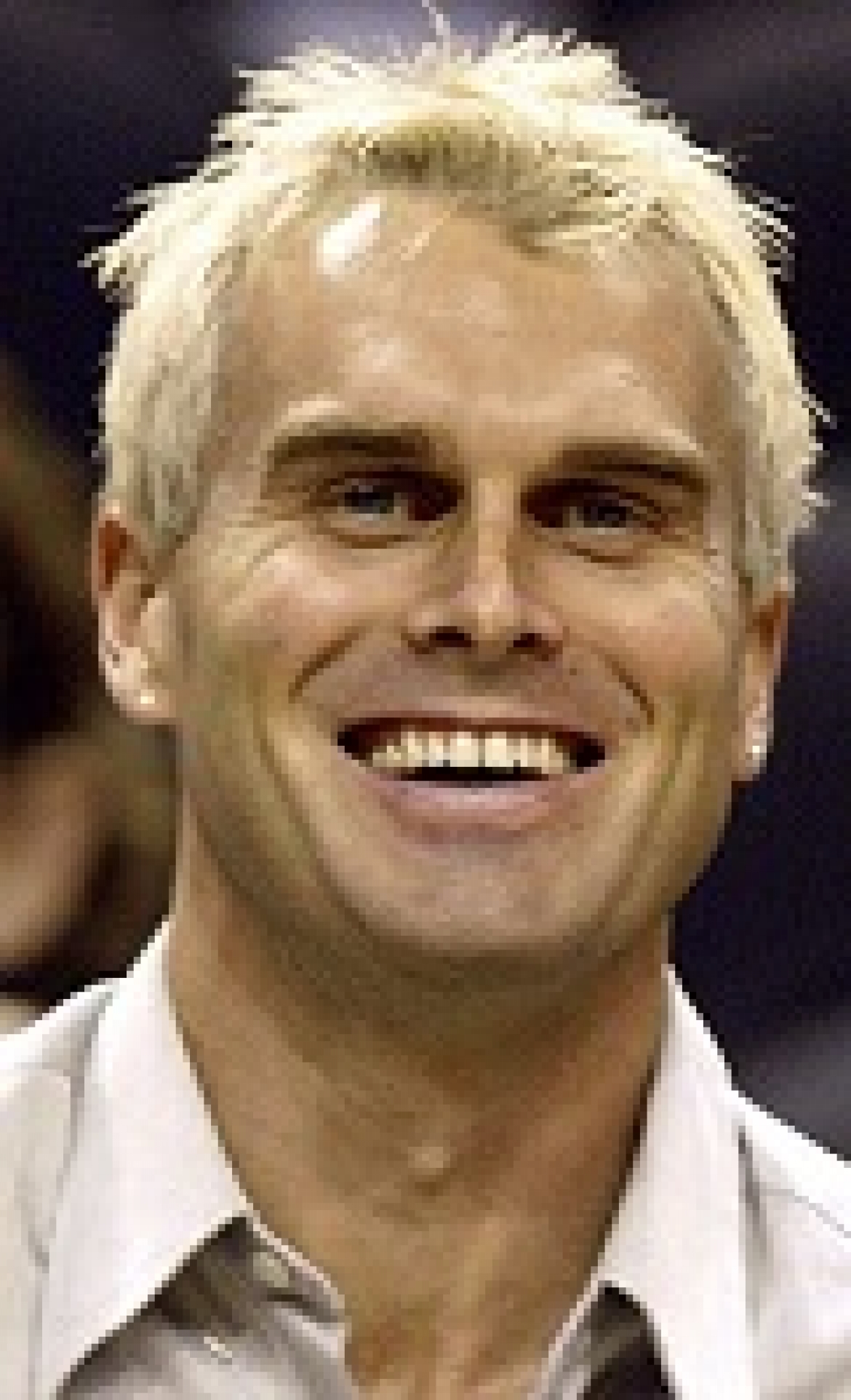