Shane Jacobson is one of Australia’s most loved, award-winning actors, presenters and entertainers. His incredible and varied career spans over 40 years both here at home and internationally.

The successful film Kenny (2006) brought Shane world-wide recognition as well as an AFI Award for best lead actor. Shane’s subsequent credits include: Cactus (2008) with BRYAN BROWN, Charlie & Boots (2009) with PAUL HOGAN, the animated Santa’s Apprentice (2010) with DELTA GOODREM, Surviving Georgia (2011) WITH HOLLY VALANCE and PIA MIRANDA, Hollywood blockbuster The Bourne Legacy (2012) with JEREMY RENNER, EDWARD NORTON and Academy Award winner RACHEL WEISZ, the hugely popular Oddball (2015), with SARAH SNOOK and DEBORAH MAILMAN, The Dressmaker (2015) with KATE WINSLET, JUDY DAVIS, LIAM HEMSWORTH and HUGO WEAVING, and most recently The BBQ (2018) with MAGDA SZUBANSKI, That’s Not My Dog! (2018), 7 Guardians of the Tomb (2018) with KELSEY GRAMMER and Brothers’ Nest (2018) with his brother CLAYTON JACOBSON and Ladies in Black (2018) and soon to be coming to the screen with The Very Excellent Mr Dundee and Never Too Late

Shane’s stage career has been just as successful. On stage, he has received a Helpmann Award for Best Male in a Supporting Role for ‘Nicely Nicely’ in the 2008 revival of the musical Guys and Dolls. Some of Shane’s other on-stage roles include: The Drowsy Chaperone (2010) with GEOFFREY RUSH, QI Live (2011) with STEPHEN FRY, 8 The Play (2012), Shane Warne – The Musical (2013) and Mother & Son (2014) with NOELINE BROWN and starred as the ‘Narrator’ in the Melbourne production of The Rocky Horror Show (2018).

As an author, Shane has penned his best-selling bio The Long Road to Overnight Success and most recently his exploration of his life as a motoring tragic in his second book, Rev Head.

Amongst this incredible body of work Shane has always found time for people and causes close to his heart. He is, or has been, the patron or ambassador for HeartKids Australia, Scouts Victoria, Indian Motorcycles, Docklands Film Studios, Polaris Offroad Vehicles, Australian Side by Side Racing Championships, HMAS Canberra, Get Reading, Entertainment Assist, The Mirabel Foundation, The Leukemia Foundation, Bowel Cancer QLD, and Parkinson’s Victoria. As a brand ambassador Shane has been promoting IGA Australia's supermarkets and the Isuzu truck range since 2016

Shane as a Speaker

As a speaker he delivers highly entertaining and engaging keynote speeches and after dinner talks about his unique life. His keynote centres around his best-selling book ‘A Long Road to Success’ and talks about the quintessential Australian sense of humour and the dying art of joke and yarn telling. His Keynote is packed full of funny and memorable stories from his extraordinary life.

Shane as an MC

As an MC Shane is witty and professional. He is one of the most in demand celebrity MC’s in Australia today having hosted hundreds of events, conferences and awards shows. With his diverse background, he brings a rare depth of experience to every engagement. Many of Shane’s clients have him back every year!

Shane definitely delivered on expectations. He spoke about the 'Australian way' and stories from his experiences around the world, and how proud we should be for who we are. Our dealers definitely engaged with his words, as many related to the stories from their own experience both in their personal lives but in their business' too - this was noticed from the level of engagement (many laughing uncontrollably at times throughout the night).”
Honda Australia Motorcycle and Power Equipment

His authenticity, accessibility, and generosity was on full display and greatly appreciated. We loved the fact that he was so willing to stay behind and mix with our audience. It was an absolute pleasure having Shane work with us, possibly one of the best if not the best in our 16 years of producing this event.”
Worklink Group

Shane was fantastic! Great sense of humor, humorous and yet professional. We experienced slight AV technical difficulties and he held it together very well. With his background in event management, he was able to engaged with the guests and keep everything rolling and on track. Everyone said they loved him and if we could bring him back the following year.
Real Estate Institute of Queensland

Shane's presentation was a highlight of our conference, being a thoroughly entertaining and engaging speaker for our Gala dinner. Shane's talk was a great balance of story-telling, motivation, and comedy all rolled into one. It was even more pleasing to have Shane attend our dinner and stay and talk with all the guests throughout the evening and well into the night, which was 'above and beyond' what would be expected of many speaker.
Victorian Farmers Federation

Shane was Brilliant!! Our awards evening and dinner was a huge success and Shane's ability to keep the audience entertained as well as keeping with the formalities of the evening was just perfect!! Shane is a true professional who is very down to earth and extremely easy to work with. Shane was so generous with his time and very approachable throughout the evening. Shane did an amazing job for us and we would definitely look to have him back again. Thanks Shane!
Illuminating Engineers Society

Shane Jacobson was absolutely outstanding. He was genuine, warm, very funny and made the day flow extremely well. People were thrilled to have him there. I haven't used a speaker that I would recommend more highly than Shane. I'd jump at the chance to have him at another of our events.
Multiplex Limited

Thank you once again for presenting at our Making Connections Lunch. Your drive, enthusiasm and success is an inspiration to us all. Our objective for this series of lunches is to provide a relaxed environment for staff and clients to interact, while drawing inspiration from an interesting and thought-provoking presenter. Shane you have helped us achieve this aim and for that we are very grateful.
PricewaterhouseCoopers

Shane was fantastic on the night! We thought he was great at injecting his individuality in to the night's proceedings and had the audience in stitches with his adlib stories and jokes. We have had loads of comments from the dinner attendees – including Comcare Executive who have said that they thought Shane was absolutely brilliant. He was very easy going and a pleasure to deal with. We would love to have him back again and would definitely recommend him to anyone!
Comcare

Excellent ... Shane was wonderful – very entertaining – people were queued up to speak with him after the performance!
Institute of Water Administration

Shane was very easy to work, very professional and knows how to work a crowd.
Momentum Worldwide

Totally stupendously wonderful! Shane is absolutely professional, amusing, honest, caring, it's obvious he enjoys what he does and his life. He is brilliant and I think I'm in love!!!! We would use him again in a flash – what a presenter and what a great human being. Shane rated well above any of our other speakers and deservedly so. I can't speak highly enough of what a true professional he is and his honesty is so apparent.
LJ Hooker 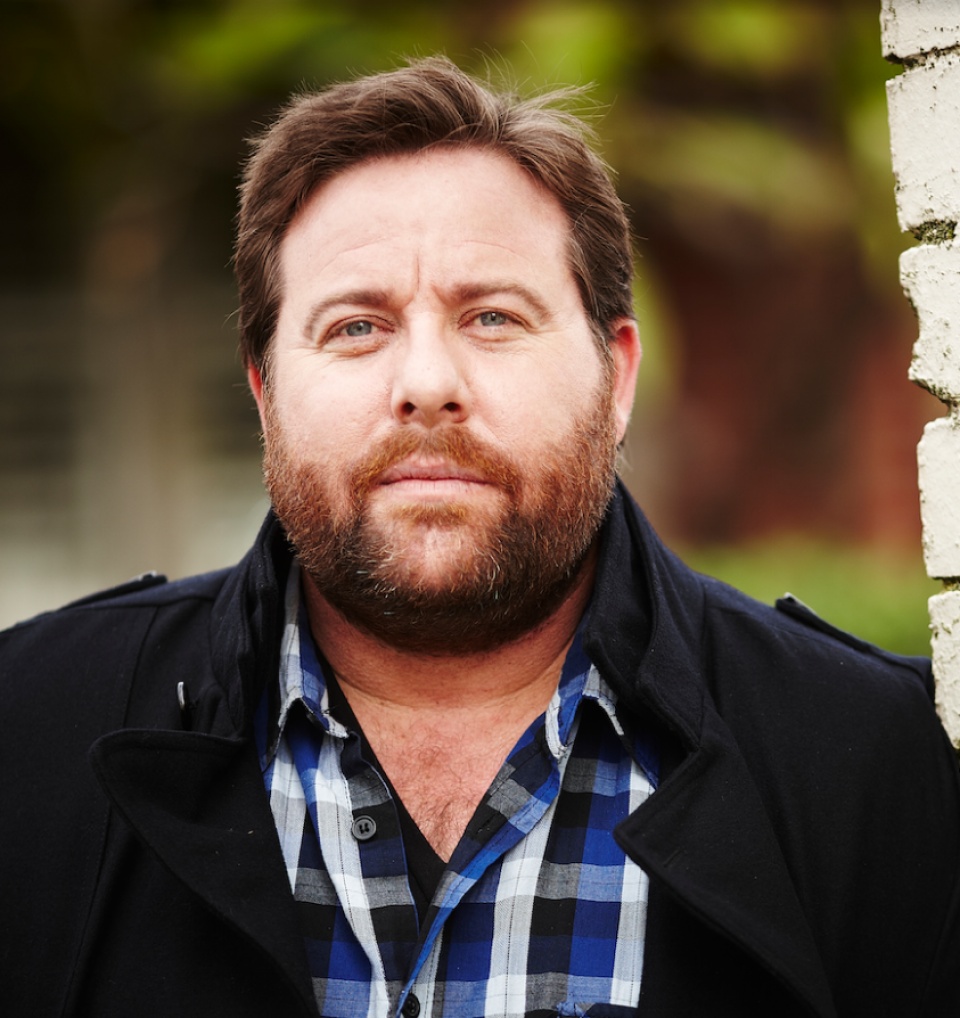