Shane Radbone founded his own business, Executive Fitness Management (EFM) at 20. After a successful career in AFL playing for Essendon, Shane appreciated the need to have more than just sport in his portfolio.

Under Shane?s management, EFM grew into Australia?s largest Corporate Fitness Company with more than 3500 clients around the country. A single operation turned into 25 franchises in four states, resulting in EFM winning the Australia Day Business Award in 1996.

Shane then sold his controlling interest in EFM in 2000 to become CEO of Wendy's, a 310 store chain in Australia and New Zealand. The company achieved three successive years of record profit, a $120m annual turnover, and won numerous awards for Innovation.

However, after five years in a corporate environment, Shane Radbone formed a very firm opinion. He didn?t want to be just a CEO, but rather one that had a vested interest in the company.

After doing due diligence on a company called Epac Salary Solutions, a premier provider of Salary Packaging services to Business and government within Australia, Shane decided to invest in the company, and later became its Managing Director.

Shane is also very community minded, being the Chairman of the Burns Trust Australia, the Alex Von Doussa Memorial Fund and the Highgate Schools Foundation.

Overcoming setbacks
How to be successful and enjoy it
Authentic Leadership
People First ? Profits Second
The five Dysfunctions of a team
Importance of balance 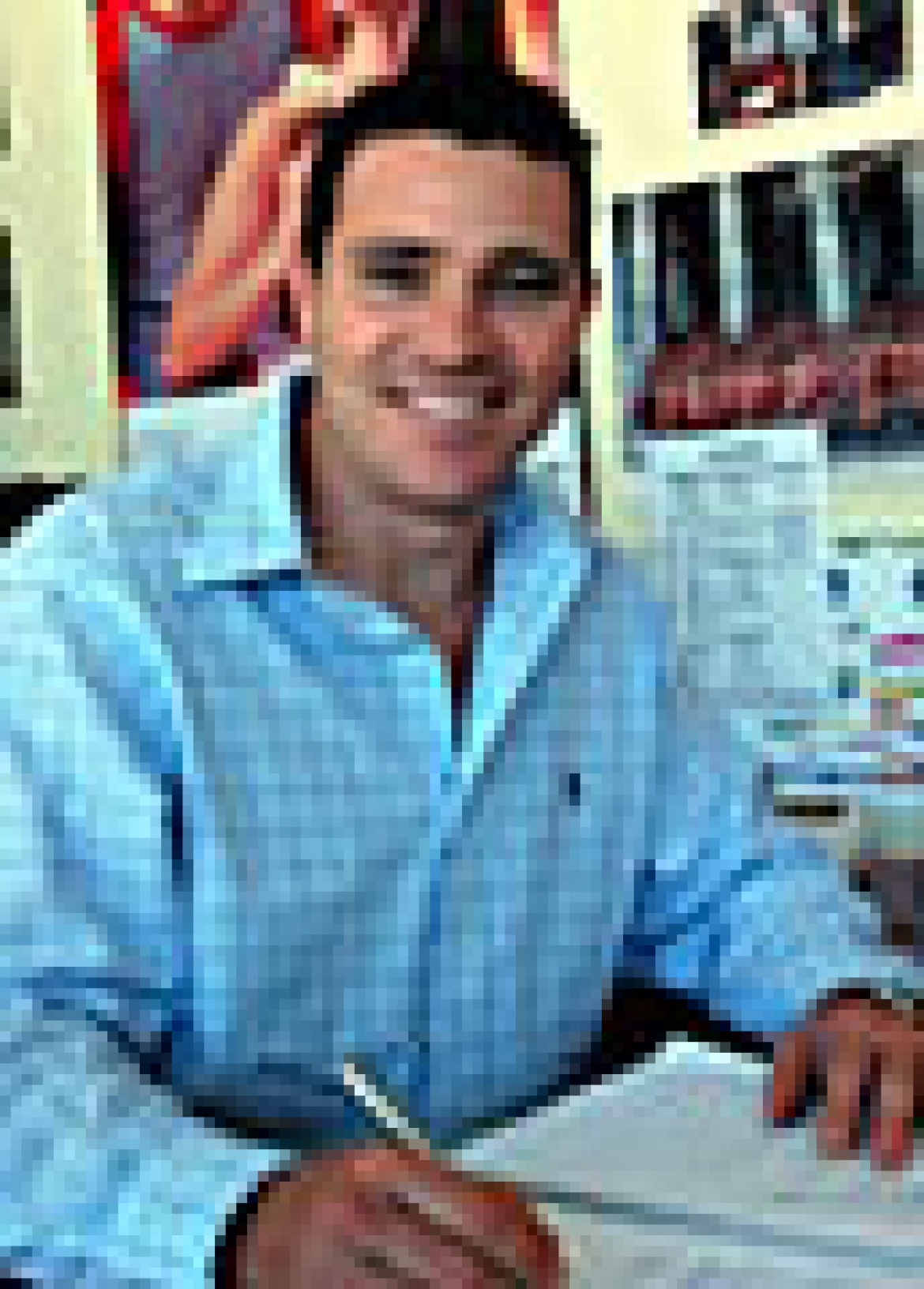