Australian cricketer Shane Watson is one of the world's best all-rounders. With pure natural talent, a strong work ethic and good looks he is also one of Australian sport's most marketable athletes. Recently winning the 2010 Allan Border Medal as Australia?s most outstanding cricketer has confirmed his status among world cricket's elite.

Watson made his first class debut at 19-years-of-age playing for Tasmania. Within five games he had scored his maiden hundred and within a year he was picked for Australia (2002). Labelled Australia's next champion all-rounder, Watson's rapid rise brought with it some unfortunate injuries that contributed to inconsistent selection for Australia in the seasons ahead.

In 2004-05, Watson made his Test debut against Pakistan before injury forced him out of the 2006-07 Ashes series. Returning to the one day squad for the 2007 World Cup, Watson performed strongly. In six innings, he was dismissed only once and showed power and innovation in clouting 145 runs at a strike-rate of 170.

Watson was subsequently drafted into the 2008 Indian Premier League where he was named Player of the Tournament with 472 runs and 17 wickets.

Rushed back into the Test team for the 2008 series against India on the sub-continent, Watson produced some outstanding form, finishing the series among Australia's leading wicket takers and run scorers. Selected to open the batting midway through the 2009 Ashes series, Watson scored 240 runs at an average of 48.12 to again reconfirm his place in the team.

This summer, the talented all-rounder has amassed 579 runs at an average of 72.37 in Tests against the West Indies and Pakistan and has taken nine wickets to be arguably Australia's most valuable player.

With an exhausting international schedule ahead, there is no doubt Watson will feature prominently in all three forms of the game for Australia. His explosive batting and strike bowling will also ensure he maintains his standing as one of the world's most exciting cricketers. 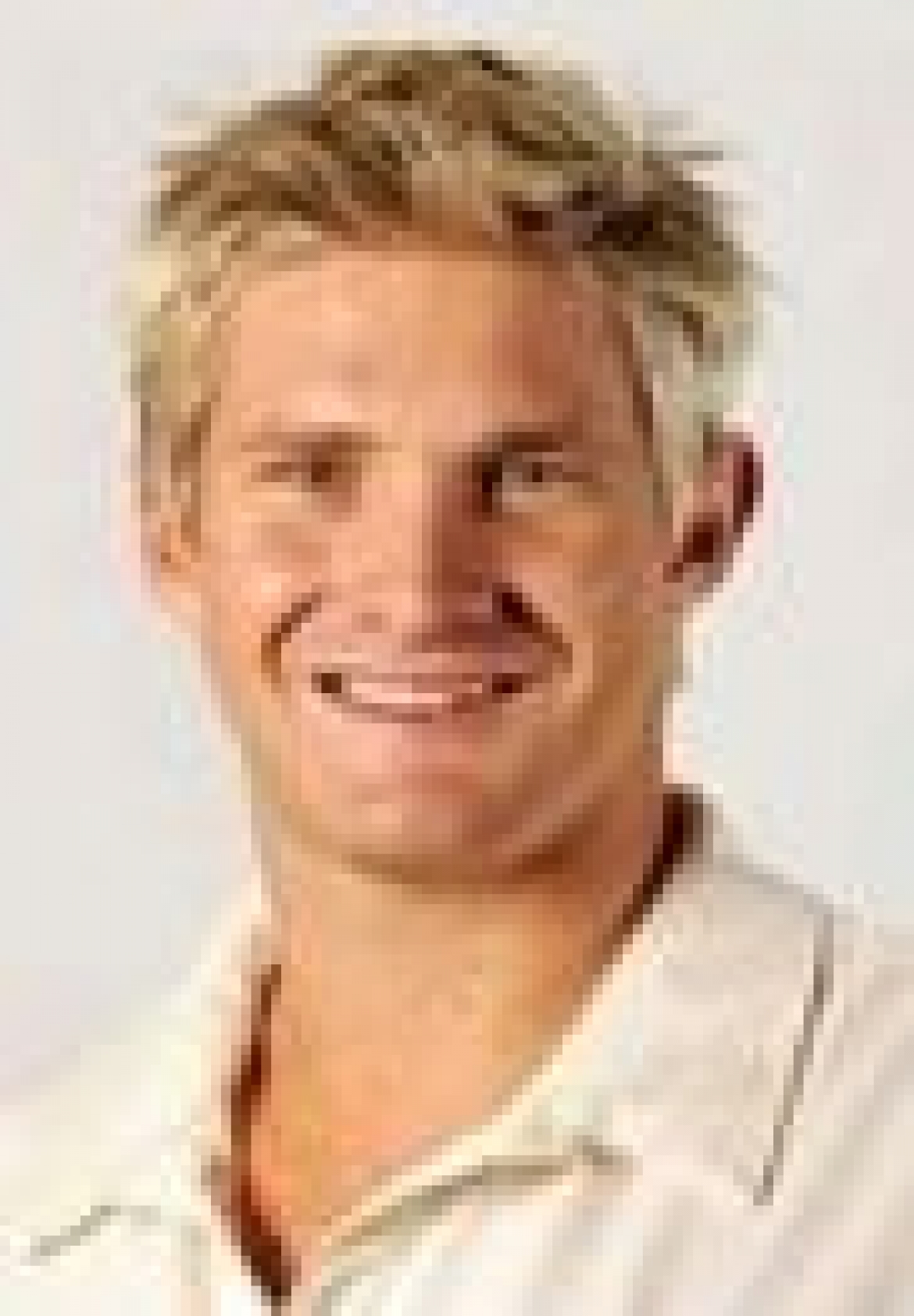