MAULES CREEK's Shanna Whan is a rural woman who overcame a life-long battle with alcohol addiction. In February 2015 she had her last drink. That same day, she and her husband Tim quietly resolved to use this second chance at life to help others in 'some way'.

After 5 years of voluntary work, and an episode of Australian Story called ''Last Drinks,'' which was viewed buy millions, Shanna was granted charitable status in 2019, and has since turned her passion into a national not-for-profit - Sober in the Country (aka SITC) - which now reaches up to 100,000 Australians through social media through straight-talk designed for rural Australians.

SITC's 'OK2SAYNO' campaign has been creating social impact in the bush teaching mates to be fully respectful and supportive of mates, no matter what they're drinking...  Far from being an anti-alcohol message; SITC is teaching an entire bush culture the life-saving message that when somebody chooses to say 'no thanks' or 'not today' (no matter their reason) our support can be a game-changer. The campaign has been so well received that on 22.2.22, it's launching as the charity's official, annual charitable day - to raise funds, awareness, and to continue the social momentum.

The charity's peer support group known as the Bush Tribe is a connection point for hundreds of like-minded rural men and women choosing to cut back or ditch the booze for good, and in addition to administrating this space while collecting essential data and information to take to leadership as a tool in her fight for 'better for the bush' -  Shan personally travels upon invitation across Australia - and has represented rural Oz in amazing places from the Opera House stage to the desert, and in between, where she advocates for other overlooked and invisible rural, regional or remote Australians who - just like her - face endless enormous barriers that come with living in 'permanent ISO' minus adequate services or support and in a social culture steeped in booze.

Her philosophy - and now national not-for-profit organisation Sober in the Country (SITC's) charity philosophy is deeply rooted in the famous Desmond Tutu quote that - ''there comes a time when we need to stop pulling people out of the river when they've already drowned - and go upstream and find out why they're falling in.'' 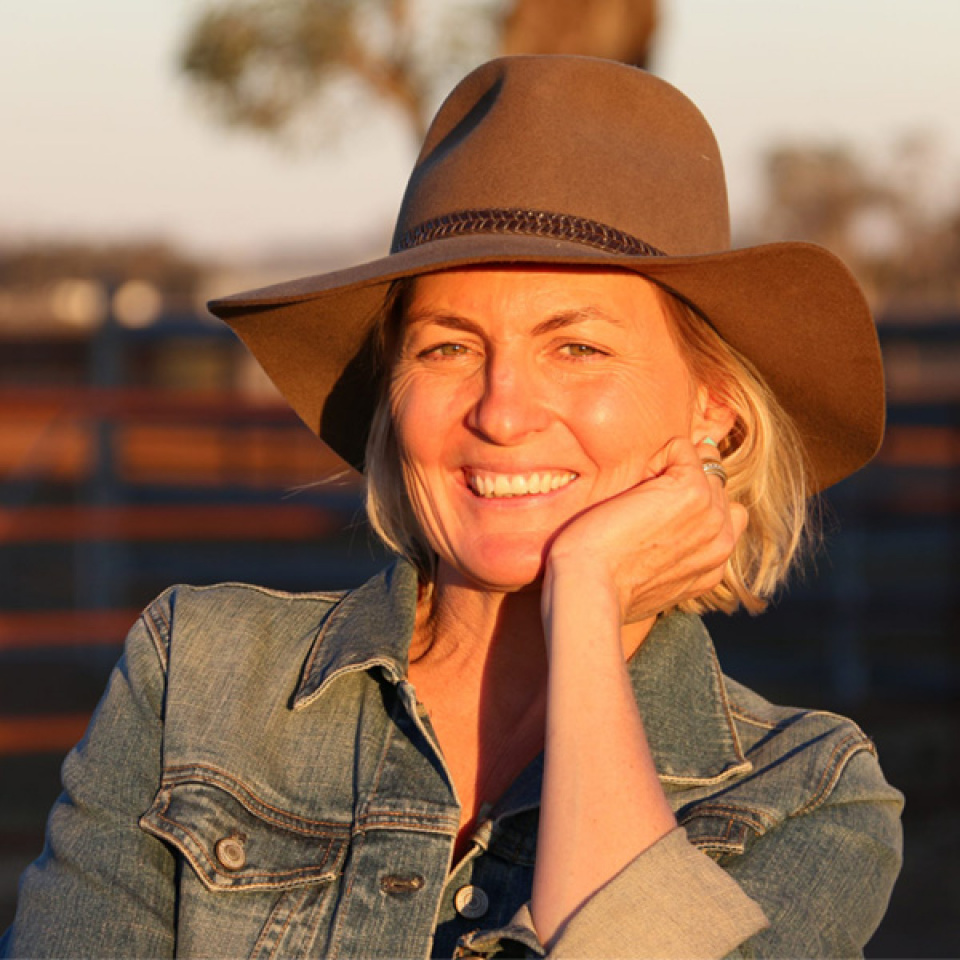 Shanna Whan - Sober in the Country