Shannon Bennett's the enfant terrible of the Melbourne restaurant scene, if only because of his passion for things French, including foie gras and fine wines. Melbourne-born Shannon Bennett spent quite a bit of time living between Melbourne and Dublin, thanks to his Irish mum. One of his uncles in Dublin was a chef and owned a few hotels and to a young Shannon seemed to lead a very glamorous life.

While at Essendon Grammar, he took part in a new course offered by the school in Home Economics. His teacher noticed that he had an extraordinary gift for working with food and arranged an apprenticeship for Shannon at age 15 with the Hyatt in Melbourne. He completed his apprenticeship via the William Angliss School, winning two medals for cooking in that period (in Singapore and at the Australian Salon Culinaire).

Shannon worked for John Burton-Race. (John Burton-Races restaurant was the subject of Lenny Henry's comedy series CHEF.) He then moved on to Marco Pierre White's The Restaurant and eventually worked his way around London and Europe over a five year period.

Shannon Bennett returned to Australia on a high from his success overseas. He had saved a lot of money and always wanted to run a classic French restaurant. He found some tiny premises in Carlton and set up shop. At the age of 30, Bennett now presides over an establishment employing almost 50 staff. In June 2005, his restaurant moved to swanky premises in the heart of the city; just over a year later it was named Restaurant of the Year by The Age Good Food Guide, scoring an unprecedented 19 out of 20.

'Great food in Melbourne is not a fad or a fashion,' Bennett says. 'There is a tradition of great food here that you don't find in any other Australian city. 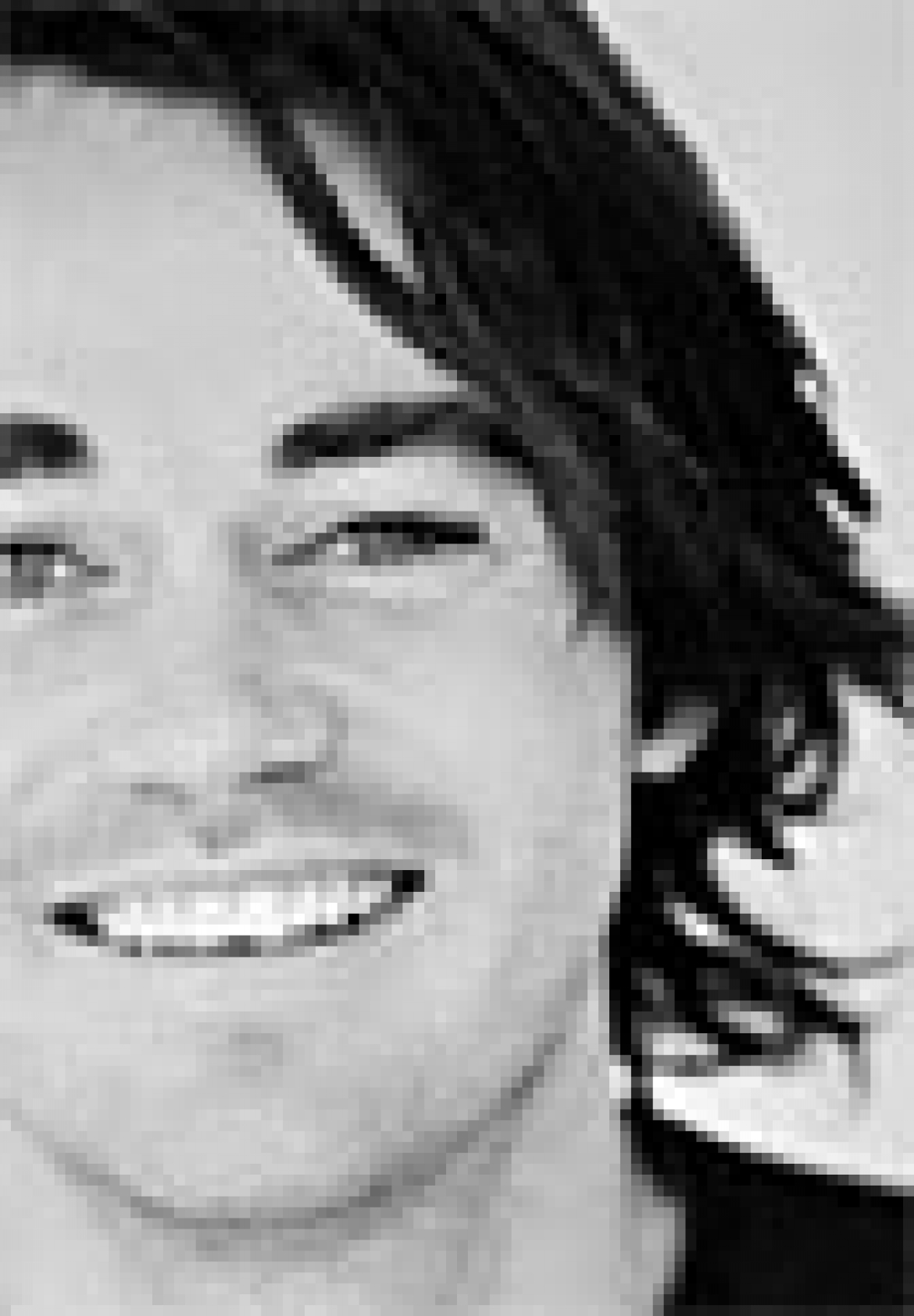