Sharyn Ghidella is the weekend newsreader for Seven News in Brisbane as well as an on the road reporter filing news stories during the week which Sharyn balances with care of her new born baby Austin. Sharyn completed a Bachelor of Business - Communication degree in 1986 at the Queensland University of Technology in Brisbane, the only journalism student in her year to graduate with Distinction. She also majored in Public Relations.

Upon finishing university, Sharyn worked as a reporter/presenter for Channel 10 in Brisbane and as a reporter/presenter and producer in both Cairns and Townsville for North Queensland Television (now Channel 10). During her 3 years of employment in North Queensland, she also reported for, produced and, at times, presented the award winning weekly current affairs program, Newsweek.

Sharyn joined National Nine News (Sydney) in March 1992. For the first 3 years Sharyn worked as a reporter for the network's award winning and highly respected 6.00pm news bulletin, before being promoted to writing and presenting hourly newsbreaks throughout the day.

In 1998, she took on the role of anchor of National Nine Early News. While at the helm, Sharyn saw the program cement its position as the top rating early morning news bulletin in Australia, which was soon expanded from 30 minutes to one hour. During this time Sharyn also had the added responsibility of anchoring the Inflight News for Qantas, which is broadcast on both the airline's domestic and international services.

Sharyn joined TODAY as News presenter in October 2001, replacing Ian Ross. Sharyn has gained a reputation as a professional and highly competent emcee, capable of handling all subjects and situations. She has hosted events for leading organizations including Qantas, The Australian Grand Prix Corporation, The Sydney Harbour Foreshore Authority, The Special Events Society, Shisedo, The Cairns Businesswomen's Association, The Cairns Amateurs, The Benevolent Society and ItalCommercio.

In recent years, Sharyn has dedicated a significant amount of her time to working for charity. She is currently an Ambassador to the Variety Clubs of Australia and is a strong supporter of the Humpty Dumpty Foundation - (which raises funds for children's services at the Royal North Shore Hospital in Sydney) along with The Prince of Wales Medical Research Institute.

She has also lent a hand to the Benevolent Society, The Breast Cancer Institute, the Hope For The Children Foundation and various other charitable organisations. Sharyn also delivers Meals on Wheels.

For her efforts, at the 2001 Variety Heart Awards, Sharyn was presented with the Ricky May Heart of Variety Humanitarian Award. Sharyn is a keen supporter of the arts and enjoys attending the theatre whenever possible. She is also an avid reader and film lover and expresses her creativity through fashion design, regularly sketching and tailoring many of her own creations. She also loves to cook.

Sharyn was born in the sugar town of Babinda, in Far North Queensland where she spent much of her formative years, only leaving to further her education in Townsville and then Brisbane. 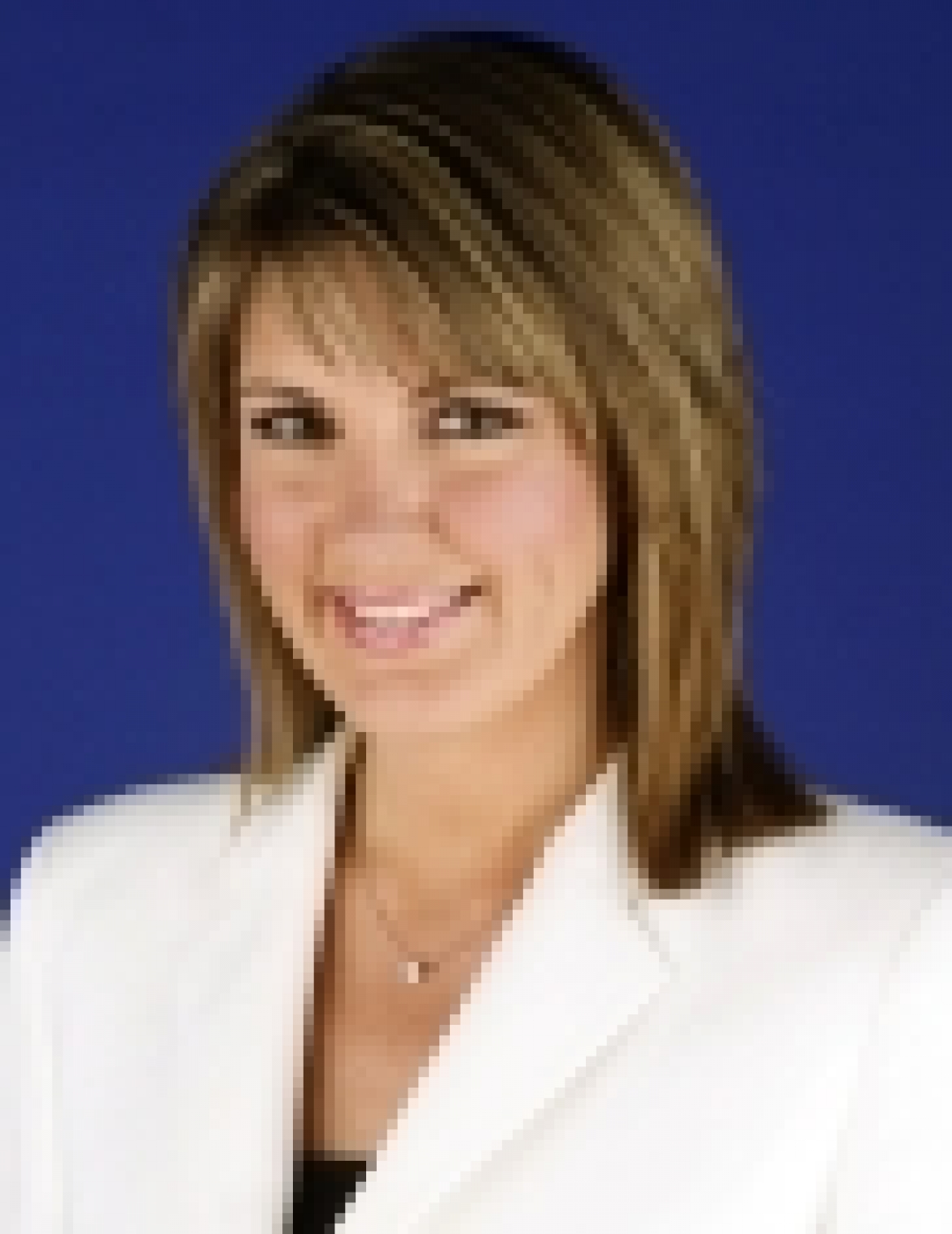