In 1993 after ten years working as a solicitor, Micallef quit his job and moved to Melbourne to pursue his dream of writing comedy. His first break came writing sketches for Full Frontal and Jimeoin in 1994. Halfway through the following year, Shaun found himself appearing on both shows. He went on to act as co-producer for Full Frontal's second series and joined the cast in 1995. In 1996 still with Full Frontal, Shaun also began to co-write for Artist Services.

During this time Shaun created such memorable characters as Milo Kerrigan (the all- purpose expert), documentary presenter David McGann, Roger Explosion, Nobby Doldrums and Fabio: The Most Beautiful Man in the World.

Shaun has written plays for the Magpie Theatre Company (Melbourne) including Prince of Numbskills (1992), The Mystery Play (1993) and Oops I'm a Nazi adapted from David Greason's book I Was a Teenage Fascist.

In 2000 Shaun joined the cast of Seachange to play Warwick Munroe, Sigrid Thornton's fiance. Warwick, described by series creator Andrew Knight as the most boring man in the world, proved the perfect part for Shaun. In 2003 he presented his own talk show Micallef Tonight on the Nine Network. 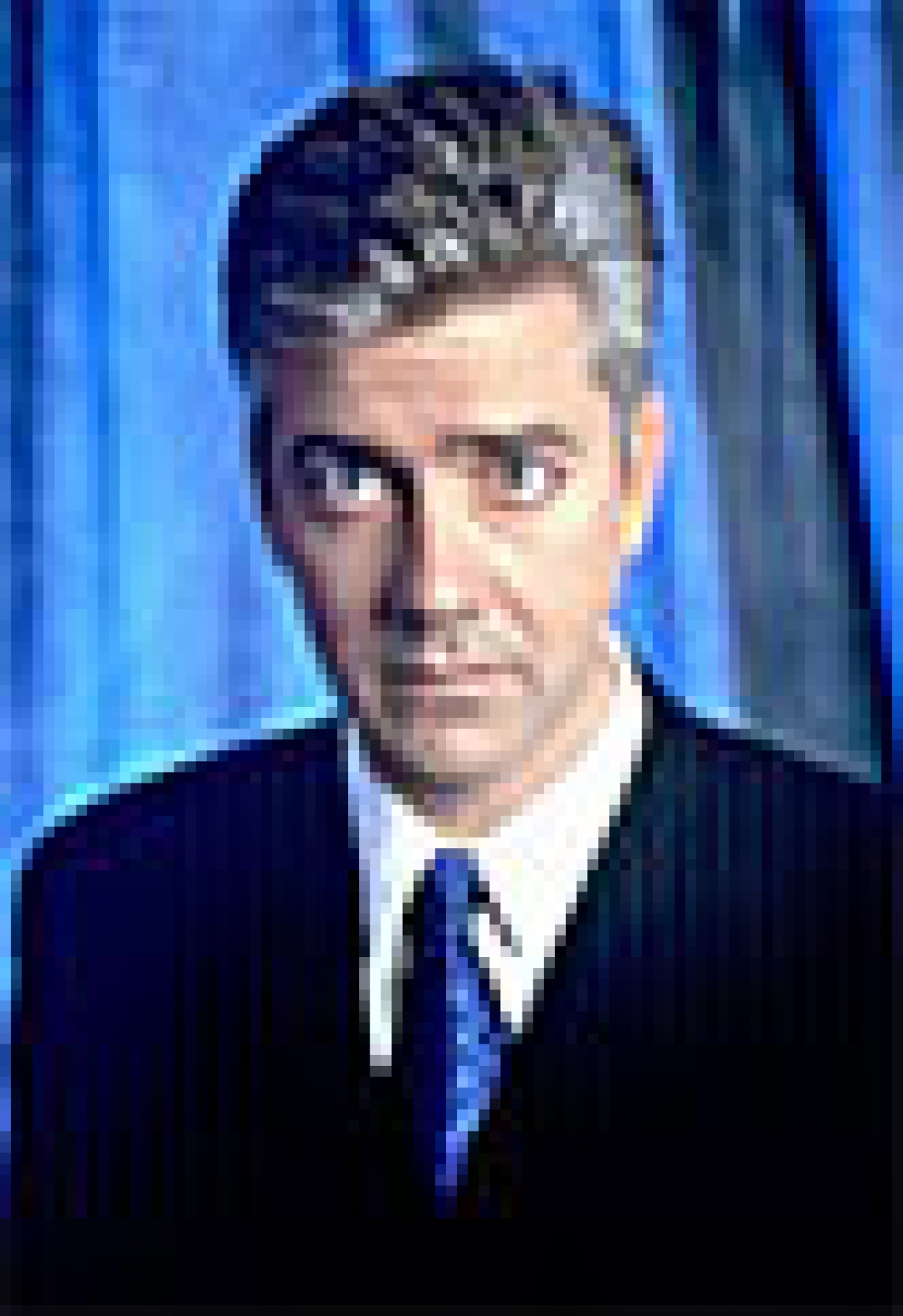