Shaun Rein is the Founder and Managing Director of China Market Research Group (CMR), the world's leading strategic market intelligence firm. He is one of the world's recognised thought leaders on strategy consulting.

He is a columnist for Forbes on leadership, marketing, and China and for BusinessWeek's Asia Insight section. He is often featured in the Wall Street Journal, the Harvard Business Review, The Economist, The Financial Times, Newsweek International, Bloomberg, Time, and the New York Times. He is regularly interviewed by American Public Radio's Marketplace and NPR. He frequently appears to deliver commentary on CNBC's Squawk Box, Bloomberg TV, CBS News, and CNN International TV.

Before founding CMR, he was the Chief of Research for venture capital firm Inter-Asia Venture Management. He also was the Managing Director, Country Head China for e-learning software company WebCT where he also ran the company's Taiwan and South Korean operations. He also served as the Assistant Director of the Centre for East Asian Research at McGill University.

He earned his Master's degree from Harvard University focused on China's economy and a BA with Honours from McGill University, and is the author of The End of Cheap China: Economic and Cultural Trends that Will Disrupt the World, a Publishers Weekly Top 10 Business Book of 2012. 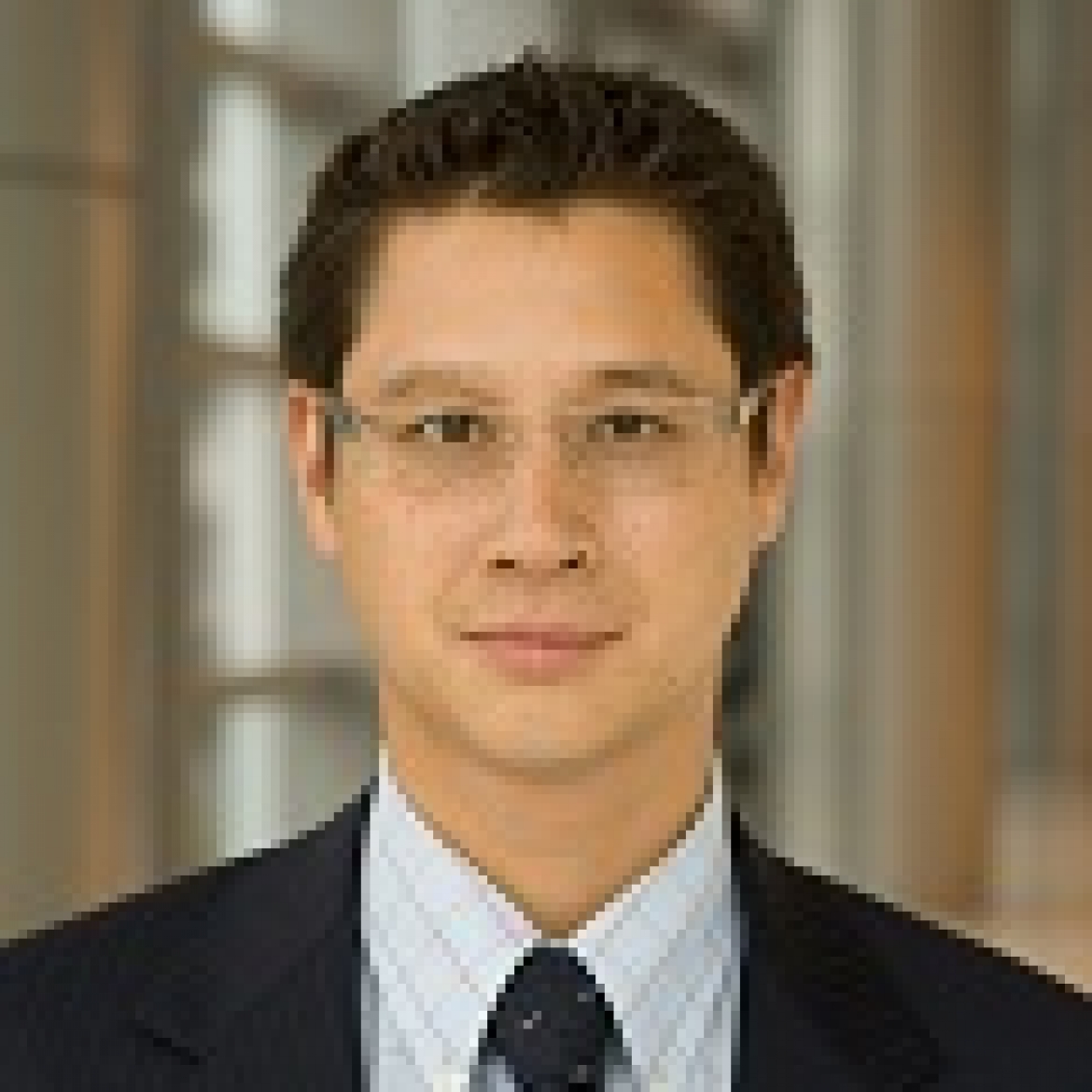