Shelley Craft is one of Australia's most popular television presenters.

Shelley started her television career with a work experience stint in Brisbane which led to a job offer as a production assistant on a local program before presenting Seven's children's program, Saturday Disney, a few months later. She remained with Saturday Disney for five years before joining The Great Outdoors, an opportunity that took her travelling around the world

She joined the Nine Network  to take over the reins of the long-running Australia's Funniest Home Videos, now in its 21st year.

In between shooting stories for The Great Outdoors, Shelley worked on major sporting events and other projects for Seven, including coverage of the Sydney Olympics for Sunrise. She covered the XIX Winter Olympics in Salt Lake City, and went to Italy for the XX Winter Olympics in Torino.

Shelley was involved in Seven's Melbourne Cup coverage for six years, was on the commentary team for the World Aerial Championships at Mt Buller, and a keen interest in sport also led to a reporting role on tennis at the Australian Open.

She co-hosted Guinness World Records on Seven and she was involved in the Carols in the Domain broadcast.

Shelley is an ambassador for the NBCF and an advocate for LIFELINE as well as lending her support to PLANET ARK National Tree Day, JEANS FOR GENES, THE SMITH FAMILY and THE FRED HOLLOWS FOUNDATION. She has a strong affiliation with these organisations and believes there is always more we can do.

Outside of commitments for Nine, Shelley can be seen on Jetstar International's in-flight television programming.

In addition to her television work, Shelley is a much sought after MC and host. 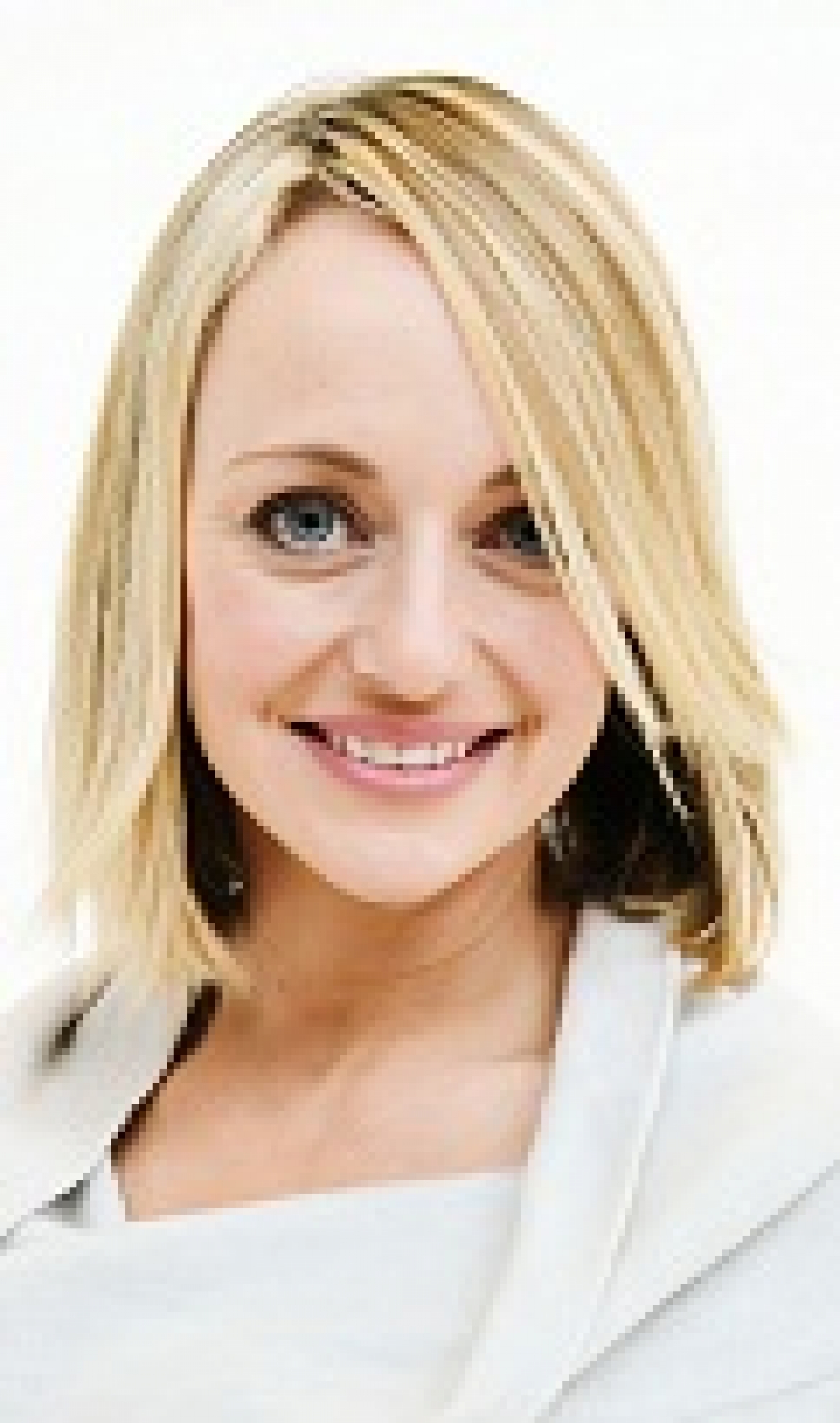