Shelley Oates-Wilding is one of Australia's top sports women. She is also an inspiration to any athlete whose dreams have been shattered by untimely injury. In a strange twist of fate the setback that ended her international netball career opened the door to world championship glory in the water.
A world champion in Surf Ski and Outrigger Canoeing, Australian representative in three sports (Netball, Surf Life Saving and Kayaking) and an Atlanta Olympic finalist.

As well as her sporting achievements Shelley graduated as a physical education teacher and then developed her business in the personal development arena with personal training, health and fitness lecturing and motivational speaking.

After Atlanta Shelley embarked in her personal goal of a life long happy family. Following her marriage and birth of son, Kai Shelly got back to full training for the Sydney Olympic Games.
In 1999 she placed 4th in the world in K1 and 6th in the K4 and then went on to the Olympic test event and achieved two silver medals. Shelley is now looking forward to making the Olympics a fantastic experience for everyone who is ready to enjoy a life fulfilling experience. This will certainly cap a remarkable sporting career, which started as a heptathlete at the Junior Olympics when she was 18.

"As long as I can remember the Olympics has been my goal. My dad was a keen sportsman, but died of cancer. My brother was killed in a car accident outside our home after his team had just won a football premiership. This is for them."

Shelley uses her experience in sport and life to help others dream, set goals and then make it happen. 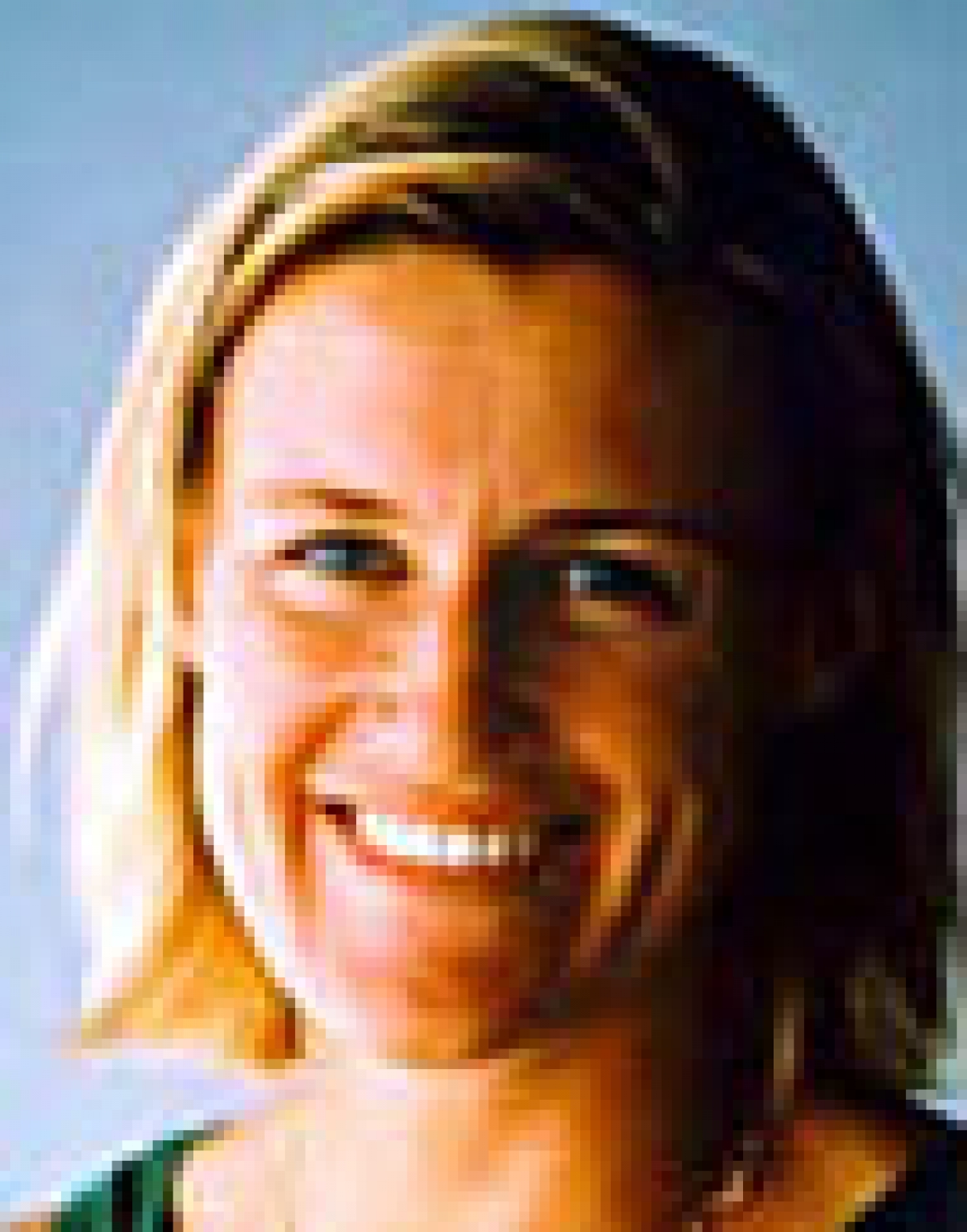