Victorian-based Aquatic Scientist Sheree Marris is one of Australia's youngest environment ambassadors who are committed to educating the community about their responsibilities towards water preservation, marine life and other environmental issues such as recycling.

The media-savvy 28 year old uses radio, television and newspapers effectively to channel her environmental messages. Through radio talk-back, television appearances, hosting documentaries and featuring in commercials, Sheree has gained a reputation and profile among the Australian community, national corporate organisations and all levels of government as an expert in her field.

A regular guest speaker at universities, school groups and youth organisations, Sheree has become a role-model for young environmentalists. Her down-to-earth approach in delivering education makes her sessions entertaining, informative and above all interesting to people from all disciplines.

Among other numerous awards and accolades, Sheree was the year 2000 recipient of the Queens Trust for Young Australians. This achievement gave Sheree the opportunity to present a paper on Using the media as a powerful tool for environmental education? at an international marine education conference in Long Beach California, USA.

In January 2002 Sheree established her own environmental communications consulting business called Visions of Blue. In the short time the business has been in operation, Sheree has been commissioned by some of Australia's leading national organisations to provide advice and initiate environmental projects on their behalf. The Octopuses Garden, Victoria's first snorkeling trail, was established at Rye Pier by Visions of Blue with sponsorship from Transfield Services. A further four underwater trails are planned for Victoria.

At the end of 2002 Channel 10 aired a two-part documentary series about marine life in Port Phillip Bay. This documentary was written, produced and presented by Sheree and future documentaries with the network are planned.

Sheree is also talented at putting her environmental messages on paper and has written and published many books. Her sixth book, KarmaSEAtra - Secrets of sex in the sea, is a humorous read about the unique reproductive methods of seas creatures and the parallels they have with humans. This book will be published early next year (2004). 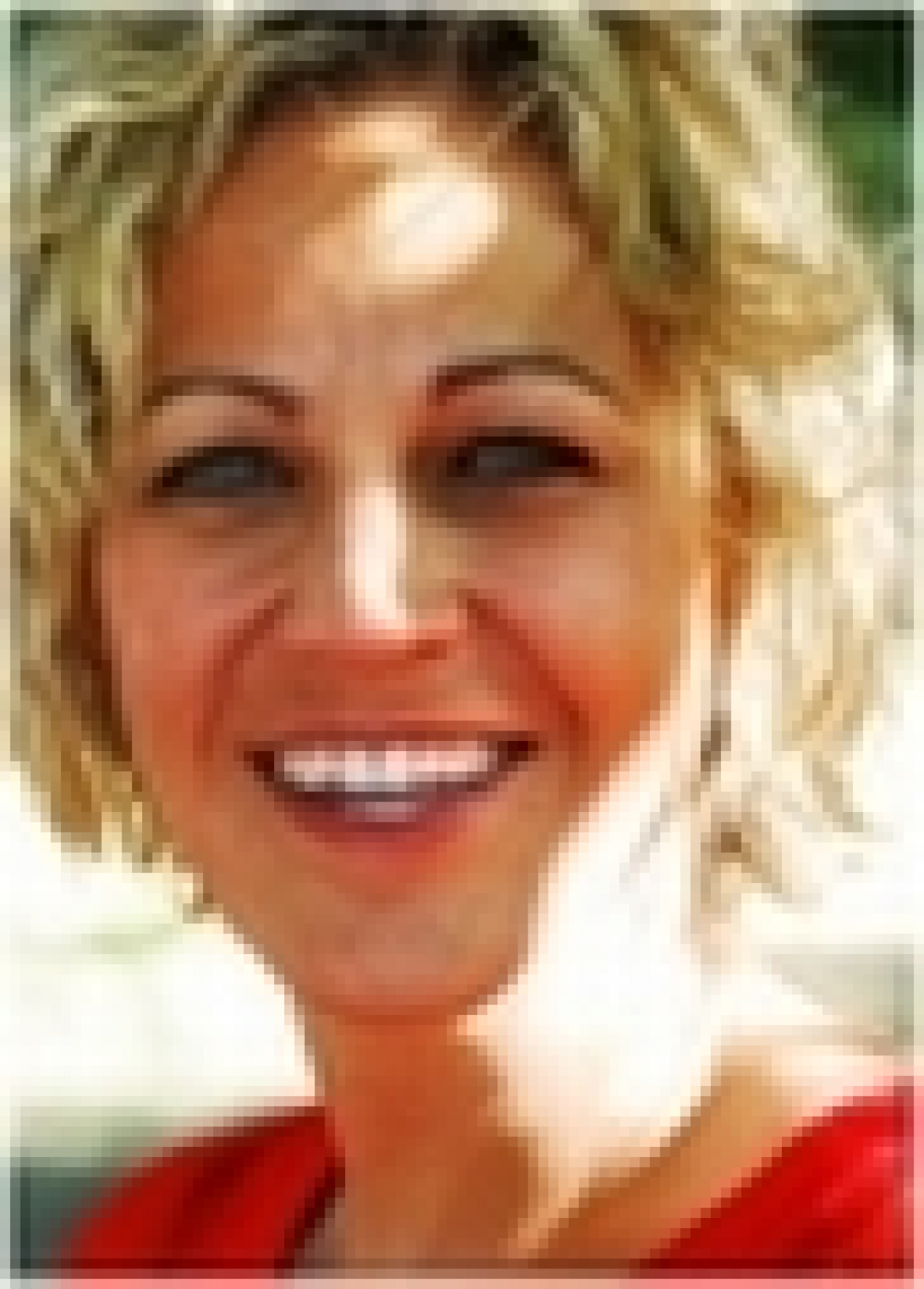