Sherron Watkins is the former Vice President of Enron Corporation who alerted then-CEO Ken Lay in August 2001 to accounting irregularities within the company, warning him that Enron 'might implode in a wave of accounting scandals.' She has testified before Congressional Committees from the House and Senate investigating Enron's demise.
Ms. Watkins has been lauded in the press for her courageous actions. TIME magazine named Sherron, along with two others, Coleen Rowley of the FBI and Cynthia Cooper of WorldCom, as their 2002 Persons of the Year, for being "people who did right just by doing their jobs rightly." TIME magazine concluded that, "Democratic capitalism requires that people trust in the integrity of public and private institutions alike. As whistle-blowers, these three became fail-safe systems that did not fail. For believing-really believing-that the truth is one thing that must not be moved off the books, and for stepping in to make sure that it wasn't, they have been chosen by TIME as its Persons of the Year for 2002."

In recognition of her outstanding demonstration of ethics in the work place, Ms. Watkins has received numerous honors, including the Court TV Scales of Justice Award and its Everyday Hero's Award, the Women Mean Business Award from the Business and Professional Women/USA Organization, and the 2003 Woman of the Year Award by Houston Baptist University. Glamour Magazine named her one of its 2002 Women of the Year, and Barbara Walters included her as one of the 10 Most Fascinating People of 2002.

Ms. Watkins is co-author, along with prize-winning journalist, Mimi Swartz, of Power Failure, the Inside Story of the Collapse of Enron, published by Doubleday in March 2003. Currently Ms. Watkins is lecturing around the country on the subject of Enron and the erosion of trust in this country's capitalist system due to recent corporate and Wall Street scandals.

Ms. Watkins joined Enron in late 1993, initially working for Andrew Fastow, managing Enron's $1 billion-plus portfolio of energy related investments held in Enron's various investment vehicles. She held the portfolio management position for just over 3 years, transferring at the start of 1997 to Enron's international group focusing primarily on mergers and acquisitions of energy assets around the world. In early 2000, Ms. Watkins transferred into Enron's broadband unit where she worked on various projects until late June of 2001 when she went back to work for Mr. Fastow in his new area of responsibility over the mergers and acquisitions group of Enron Corp. Ms. Watkins resigned from Enron in November 2002. 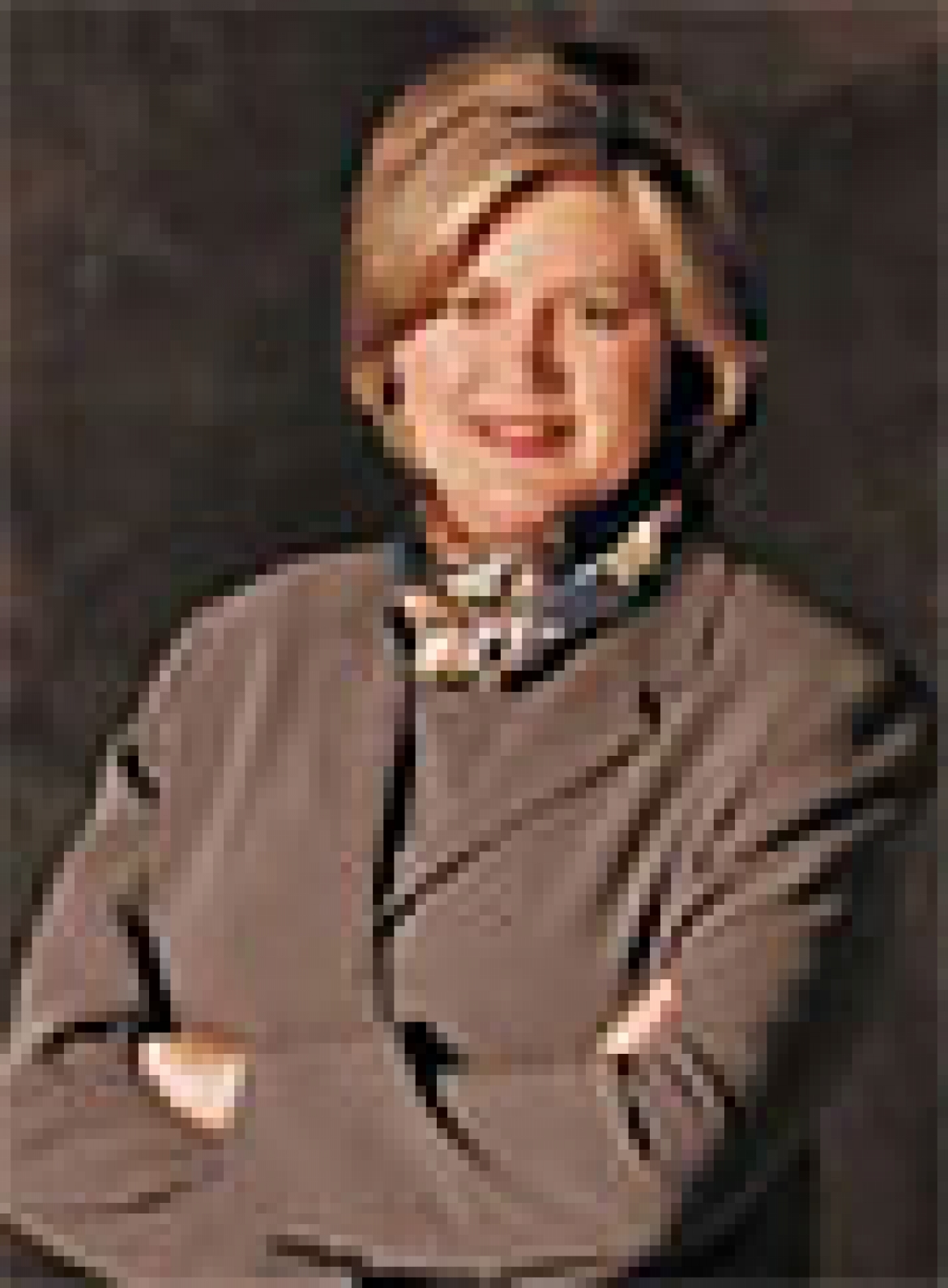