An hilarious repertoire of wordless physical comedy and music.

SHOOSH, the dynamic fusion of physical comedy and music, an hilarious repertoire of set routines and physical improvisations to compliment your event or feature as the main entertainment.

Wonderful wordless entertainment combined with fabulous music, SHOOSH promises a delightful and memorable evening for audiences of all ages and backgrounds and offers a range of clever, stylish and hilarious silent comedy routines that can be adapted to suit almost any environment or event.

The disdainful French Waiter, a silent routine reminiscent of both Charlie Chapiln and M. Hulot, the skill exhibited here is considerable... transforms the small familiar routines of social eating and drinking into amusing exhibitions of ego and arrogance.
- THE AUSTRALIAN 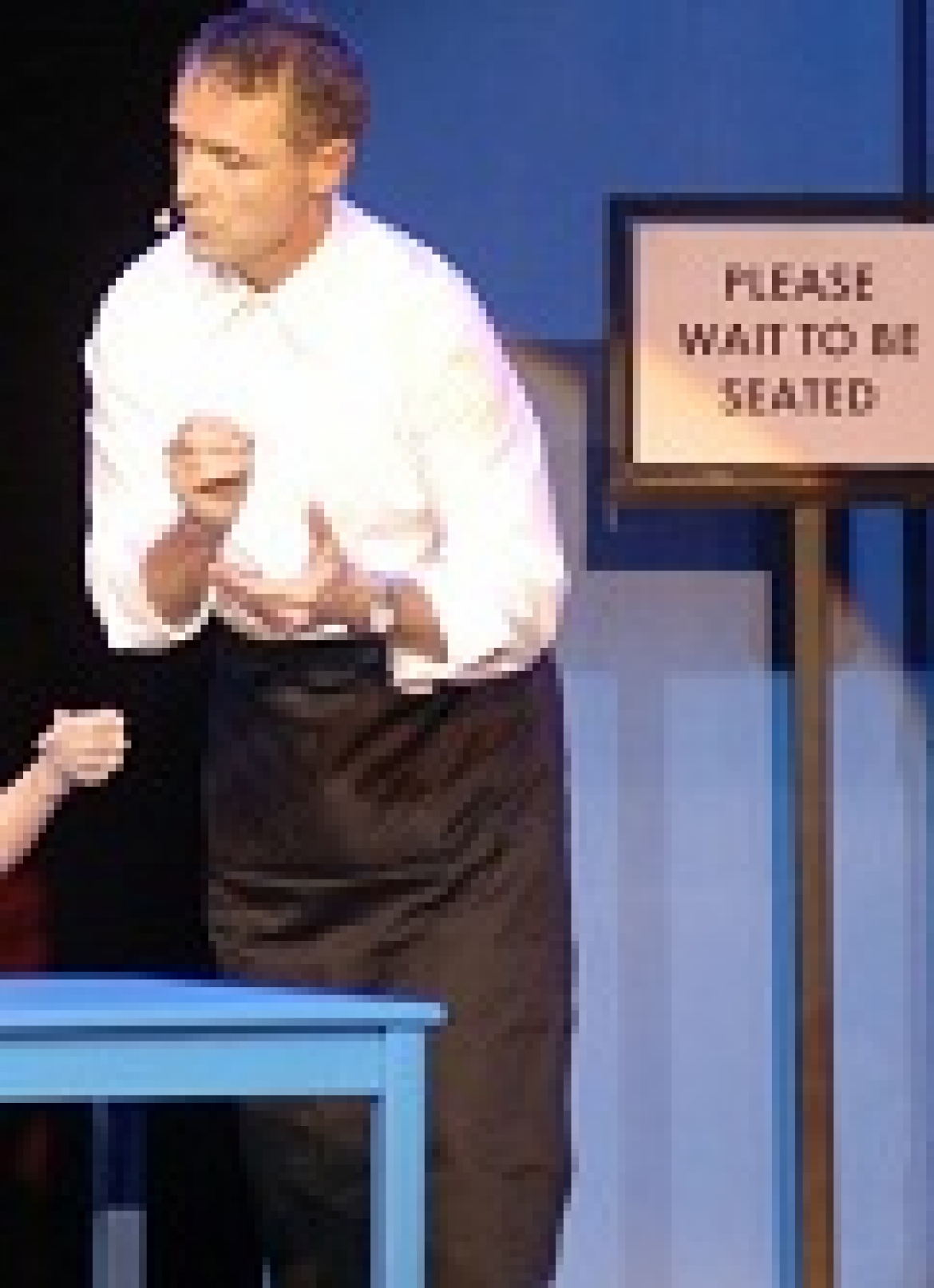