Before emigrating to Australia, Shu-Cheen Yu was a principal artist with the Shan-Xi province Beijing Opera Company and The Chinese National Oriental Song and Dance Company.  She made regular broadcasts on Radio Beijing and appearances on Television China and made five successful albums.

After study at the Sydney Conservatorium, Shu-Cheen appeared in Chess, as Tuptim in The King and I, as Ninetta in The Thieving Magpie with the University of NSW, in the title role of Purcell?s The Fairy Queen with the Song Company, in The Reluctant Highwayman for Broomhill Opera in London and in many choral works and concerts in Australia, New Zealand, England, Washington and Singapore.

Her awards incllude winner of the Metropolitan Opera New York Auditions and the Shell Royal Opera House Convent Garden Scholarship in December 1996, Shu-Cheen Yu became a full-time member of Opera Australia and with this company has sung principal roles in Rigoletto, The Coronation of Poppea, Werther. Der Freisch'tz and The Marriage of Figaro.

In 2001, she sang the role of Gianetta in Opera Australia?s new production of L'elisir d'Amore and her solo album Lotus Moon, a best seller for ABC Classics, was nominated for an ARIA award as Classical Record of the Year. She later performed the role of Virgin Mary in Peter Sellars' production of El Nino for the Adelaide Festival, performed at Channel 7's Carols By Candlelight and released another album through ABC Classics Willow Spirit Song.

In 2003, Shu-Cheen sang the lead role of Judo for ChamberMade Opera's Melbourne production Possessed for which she was nominated for both the Green Room and Helpmann Awards, and Papagena in Melbourne Opera's production of The Magic Flute.  She also performed as soloist with the Sydney Youth Orchestra, the Willoughby Symphony Orchestra, the MSO Chamber Ensemble, at the inaugural Festival of the Voice in Newcastle and as soloist in Carols by the Cauldron at Sydney Olympic Park.

2004 saw her appear as the Woodbird in State Opera of South Australia's performances of Wagner's Ring Cycle (recorded and subsequently released by Melba Recordings); as soloist with The Queensland Orchestra; the Melbourne Bach Players; Collegium Musicum Choir at the University of NSW, the Beethoven Society and numerous corporate events. Her third CD, Serenade, was released to critical acclaim.

In the past three years, Shu-Cheen has performed Madama Butterfly in a unique presentation of the opera for Parramatta Riverside Theatres. In concert, she has been guest artist across Australia, including New Years Eve Celebrations for the Melbourne Crown Casino's Chinese New Year Celebrations; in recital for the Robert Stolz Viennese Music Society both in 2008 and 2009; as soloist in Faure's Requiem for the Australian Chinese New Philharmonic Choir 2009; in recital for the  Ballarat Gold Field Organ Festival 2009;  Soloist for Cantor's production of Vivaldi's Last Dinner at the  Melbourne Concert Hall for the Melbourne's Food and Wine Festival 2009 and performed at the Echuca Music Festival in 2009. 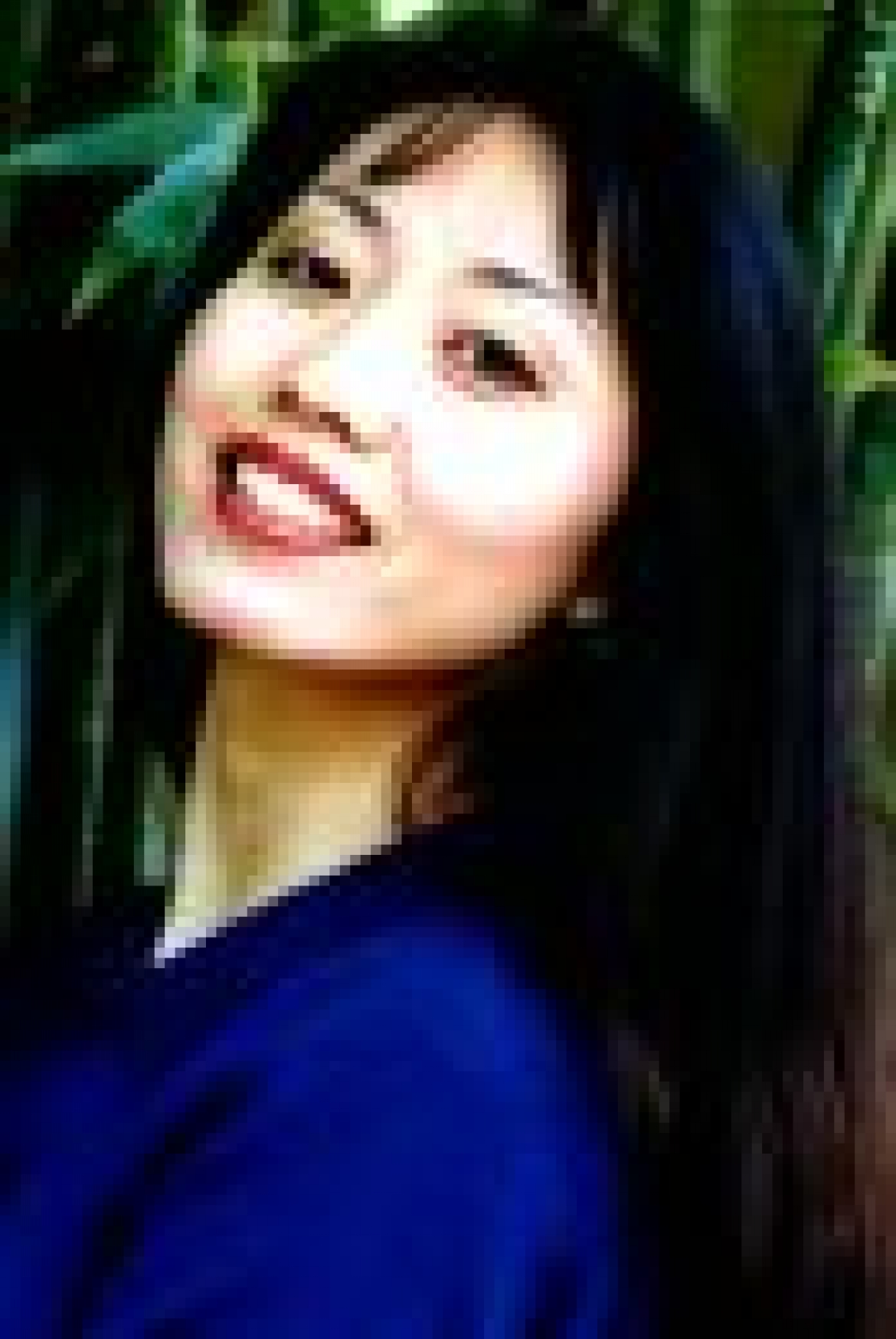