Sichan Siv embodies the classic American dream come true. A refugee from Cambodia, he came to United States in 1976 with nothing but an education, and was nominated by President George W. Bush in October 2001 and unanimously confirmed by the Senate as the 28th Ambassador to the United Nations Economic and Social Council. From 2001 to 2006, he concurrently represented the United States at the U.N. General Assembly and Security Council. In June 2005, Ambassador Siv addressed the 60th anniversary of the U.N. in San Francisco, following a tradition set by Presidents Truman in 1945, Eisenhower in 1955, Johnson in 1965, Secretary of State Schultz in 1985, and Clinton in 1995.

His memoir, Golden Bones: An Extraordinary Journey from Hell in Cambodia to the White House (Harper), tells Siv's amazing journey from certain death halfway around the world in Cambodia, to the corridors of power in Washington, D.C.

Siv is in demand as a speaker at Wall Street investment firms, corporate groups (especially those looking to develop their business in Asia), university commencements and conferences around the country. His life story and the history, culture, and politics of Southeast Asia appeal to all interested in U.S.-Asia relations, including the 13 million Asian-Americans who now make up the fastest-growing ethnic minority in the United States. In addition to English and Khmer, Siv speaks French, Spanish, Japanese, and Thai. 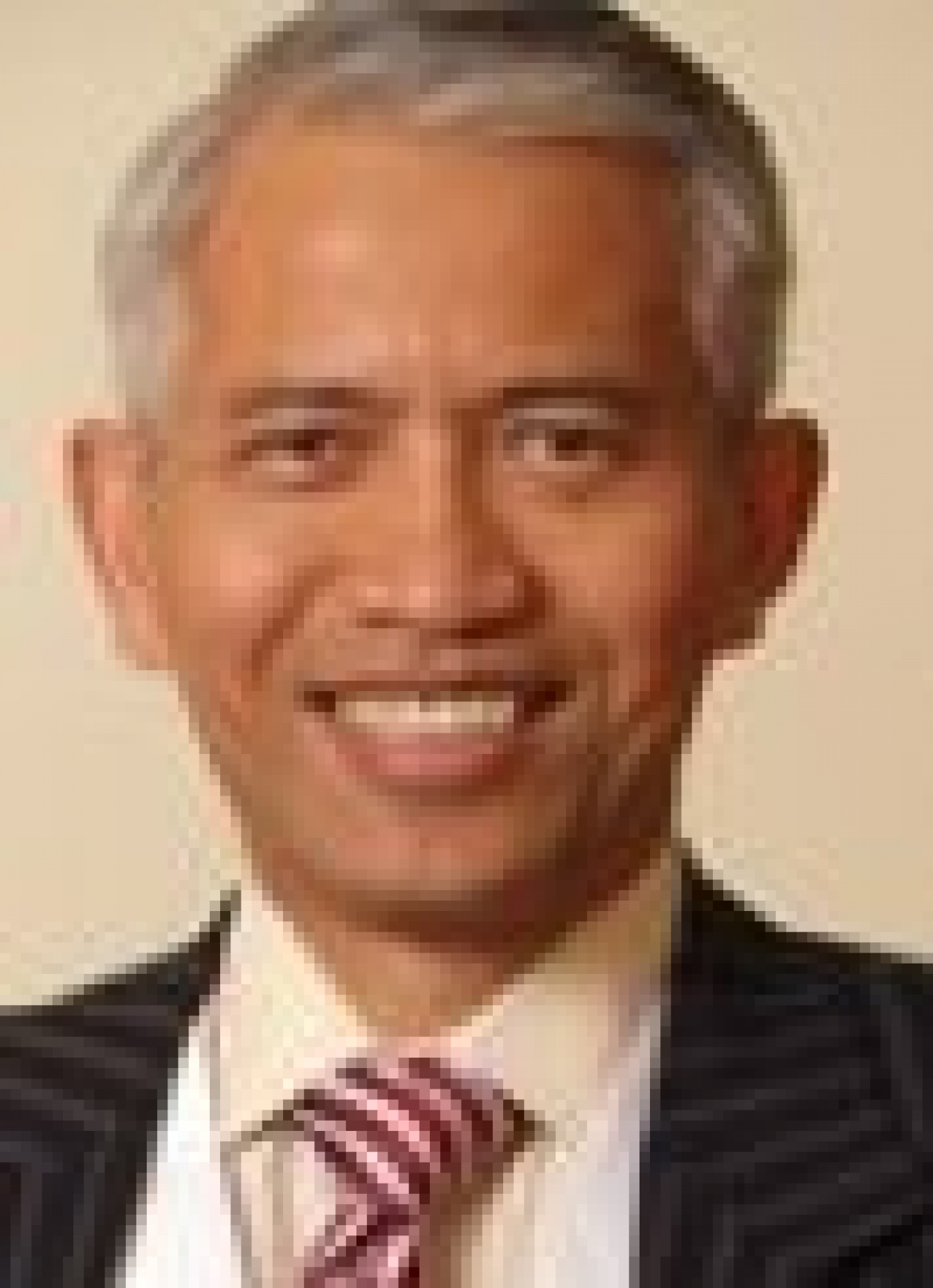